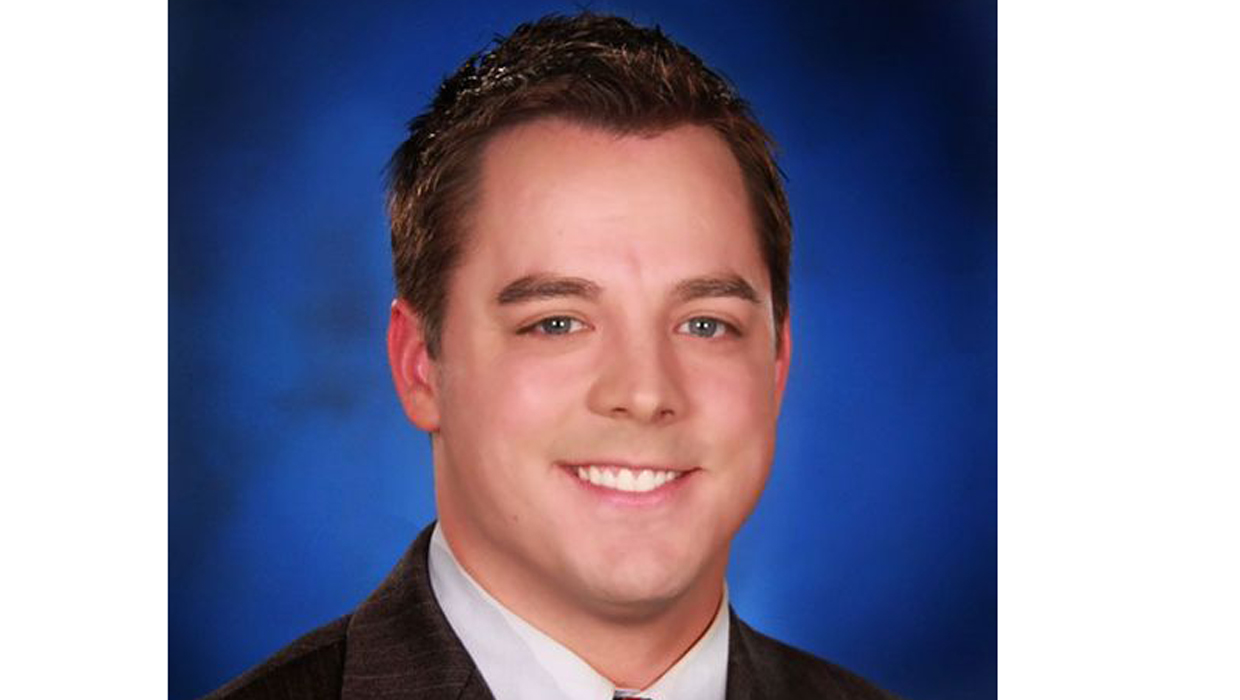 EDDY, Texas - Authorities are searching for a gunman after a TV meteorologist was shot multiple times during an altercation in the Central Texas TV station's parking lot, reports CBS affiliate KHOU.

The Texas Department of Public Safety says the attack happened Wednesday morning outside KCEN-TV in Eddy, about 75 miles north of Austin. The suspect fled on foot.

Investigators are trying to determine what sparked the gunfire.

A message left with management at KCEN, which is the NBC affiliate in the Waco area, wasn't immediately returned Wednesday. KCEN, on its website, identified the victim as morning meteorologist Patrick Crawford.

Trooper D.L. Wilson says the victim was in his vehicle when the suspect approached, the two argued and the station employee was shot.

CBS affiliate KHOU reports Crawford managed to drive away and flag down a construction worker, who called for help.

Crawford was transported to a hospital in Temple where he was undergoing surgery, according to KHOU.

A manhunt is underway for the suspect who is described as a white male, 30 to 35 years old, wearing a black hoodie and dark jeans.