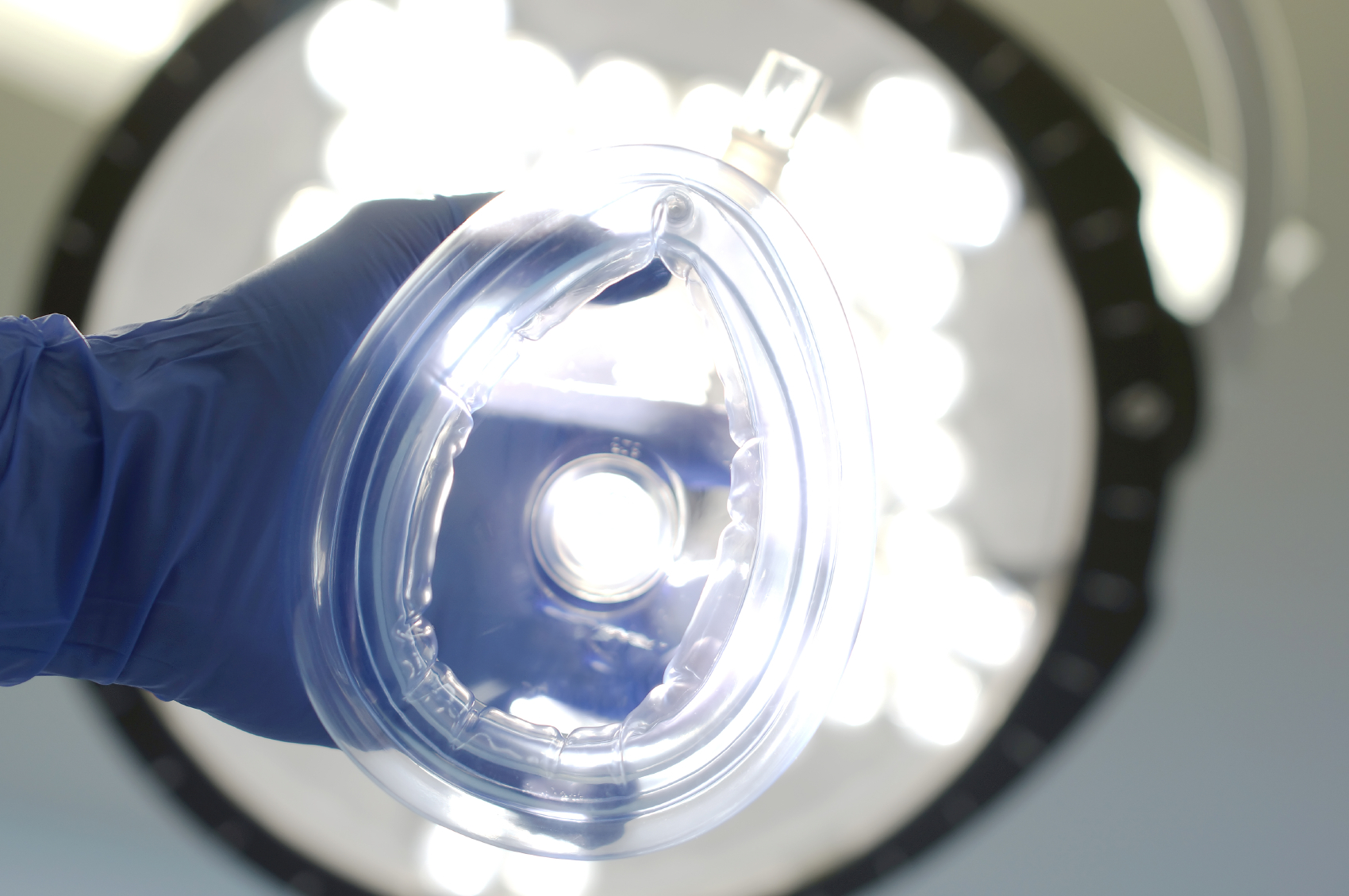 A Virginia man got an unpleasant surprise when he played back a recording taken with his smartphone to capture the instructions his doctor would give him after a colonoscopy.

On his way home from the procedure, he hit "play" and was horrified to hear his surgical team mocking and insulting him while he was unconscious, the Washington Post reported. Portions of the recording were posted on the paper's website.

In the recording, made in 2013, the doctors can be heard making fun of a rash on the man's genitals, instructing a medical assistant to lie to him, and joking about giving him a false diagnosis.

"After five minutes of talking to you in pre-op, I wanted to punch you in the face and man you up a little bit," the anesthesiologist, Tiffany M. Ingham, was recorded saying.

When a medical assistant noted the patient's rash, Ingham warned her not to accidentally rub against it, saying she might get "some syphilis on your arm or something." She later joked that the rash might be "tuberculosis in the penis" or "penis Ebola."

Ingham further insulted the man when discussing his fear of needles. "Well, why are you looking then, retard?" she was recorded saying after the medical assistant told her he said he always passes out when looking at an IV.

The doctors discussed pretending to be unavailable after the patient woke up so they wouldn't have to speak with him. Ingham can also be heard saying she was going to mark that the patient had hemorrhoids "even though we don't see them and probably won't."

The man, who is only identified as "D.B.," sued the two doctors and their practices for defamation and medical malpractice. Last week, a jury ruled that Ingham and her practice must pay him $500,000, the Washington Post reported; the paper reported that the other doctor was dismissed from the case.

Dr. J.P. Abenstein, President of the American Society of Anesthesiologists (ASA), called the incident "very disappointing" and said that guidelines from both the American Medical Association and the ASA prohibit such behavior by doctors. "It's a prime example of behaviors that any anesthesiologist should absolutely not engage in at any time," he told CBS News. "We're taught very early on in medical school to treat all of our patients in a respectful, dignified manner."

While all doctors are taught this, Abenstein said it's stressed even more in anesthesiology training "because our patients are that much more vulnerable. We give them some of the most powerful medications available to physicians to render them pain-free during procedures. They can become disinhibited. We need to be very careful about how we interact at all times."

The doctors' attorneys in the case argued that the recording of the procedure was illegal, but the man's lawyers pointed out that Virginia is a "one-party consent state," meaning just one person involved in the conversation must know about the recording, the Washington Post reported.

But as far as ethics are concerned, Absenstein said the recording of the procedure was a non-issue. "This patient wasn't aware what was happening, but that doesn't matter," he said. "And it doesn't matter that he recorded it. If one of the technicians who overheard the conversation in the room decided to file a complaint, it would be just as damaging."

Sometimes patients may not even be totally unconscious on the operating table due to a resistance to the drug being used or a mistake in dosing by the anesthesiologist, and may be able to hear what's going on. "It's very uncommon, but it's not unheard of," Absenstein said. "Over the years, there have been plenty of reports of patients being awake and remembering things during surgery, but to be perfectly frank, whether the patient remembers it or not, doesn't excuse this behavior."

Absenstein emphasized that the behavior of the doctors in this case is not representative of the larger medical profession. "The community of physicians is made up of hundreds of thousands of human beings and unfortunately instances like this do happen on occasion," he said. "But I started my anesthesia training in 1981 and I cannot remember an instance in my career of seeing this kind of behavior on the part of anesthesiologists or anyone in the medical field. My experience, broadly speaking, is that physicians, nurses, and other medical professionals are all careful to treat patients with the dignity and respect that they're due."