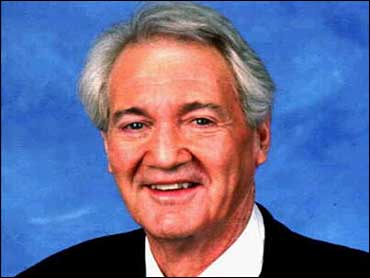 Pat Summerall is leaving Fox Sports after nine seasons on its NFL broadcasts.

Summerall, who turns 73 Saturday, decided to stop working for the network when he realized he would spend most of the season away from his home in Texas.

"It was a difficult decision to make, but it's the right time for me," Summerall said Thursday.

His agent, Sandy Montag, said Summerall will talk to the Dallas Cowboys about the possibility of doing local broadcasts. Summerall is also a spokesman for The Football Network, which plans to launch this fall, and owns a production company.

"At this point in Pat's career, he just decided this was the right time to stop doing national games and traveling," Montag said.

Summerall teamed with Madden to call Fox's lead game from 1994-01, and they were the No. 1 team on CBS for 13 seasons before that. Summerall has called 16 Super Bowls on television.

He began his announcing career in 1961 after 10 years as a player.