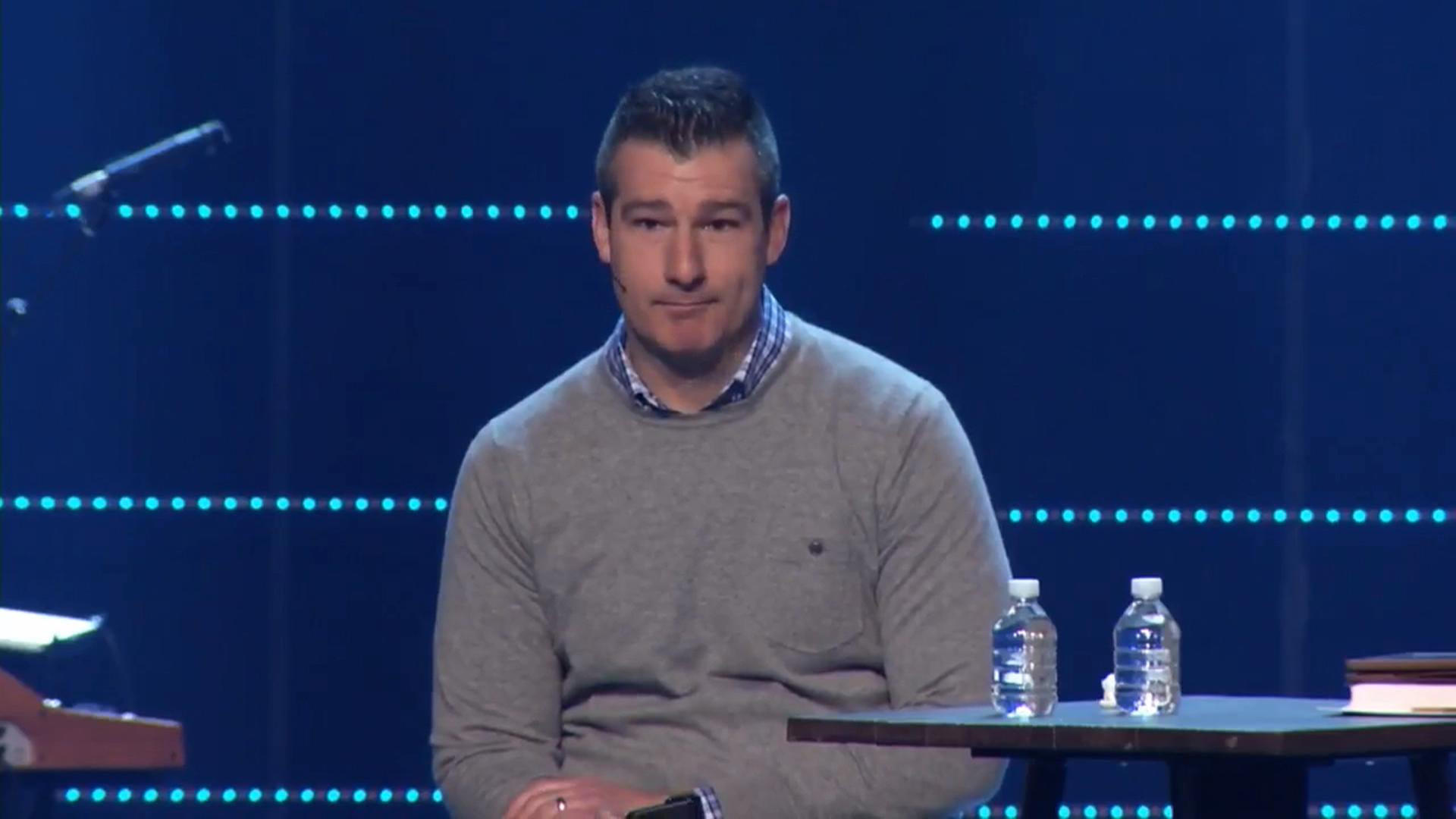 NEW  YORK -- Megachurch pastor Andy Savage made a confession this past Sunday at Highpoint Church in Memphis, Tennessee.

"As a college student on staff at a church in Texas more than 20 years ago, I regretfully had a sexual incident with a female high school senior in the church," he said.

His request for forgiveness got a standing ovation from the congregation.

Jules Woodson was 17 years old when she says she was sexually assaulted by Savage during a ride home from church. At the time, Savage was a 22-year-old youth minister at a Houston church. Woodson recently went public about her story on a Christian blog.

"I did it because I was scared and I was in shock and I didn't understand what was happening," Woodson said.

She said she notified a different pastor, who told her to keep quiet.  she says Savage left the church weeks later.

In the wake of the "Me Too" movement, Woodson felt the need to speak up. She sent Savage an email last month. He didn't respond until Monday, and she said he apologized.

Chris Conlee, the lead pastor of the Memphis church where Savage now ministers, prayed for Savage and Woodson.

"It saddens us that Ms. Woodson has not been on the same road to healing," Conlee said.

"An apology does not change the fact that what happened to me was against the law and that it was wrong," Woodson said.

On the night of the incident, Woodson says Savage got down on his knees and apologized, but told her to keep the incident a secret and take it to her grave.

On Tuesday, the church issued a statement saying only that "there will be additional information from Andy and the church soon."