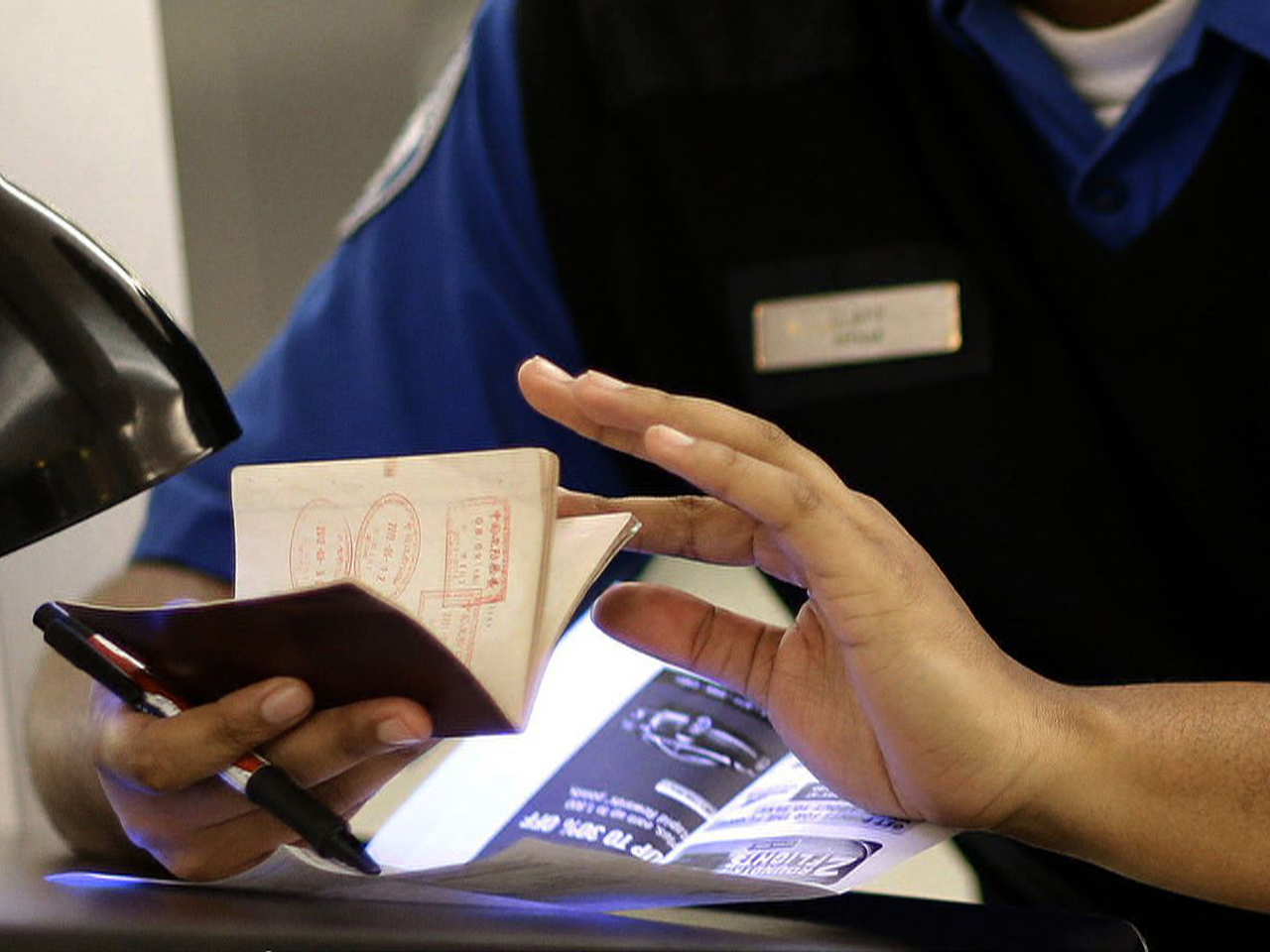 The disappearance of Malaysia Airlines Flight 370 is shining a light on the business of passport theft after two people aboard the plane were found to be using stolen passports.

Interpol Secretary General Ronald Noble said at a news conference Tuesday that the international police agency had identified two Iranian men, Pouri Nour Mohammadi, 18, and Delavar Seyed Mohammad Reza, 29. Noble said based on investigations carried out into the men to date, they were "probably not terrorists." The chief of police in Kuala Lumpur said earlier in the day that Mohamadi was apparently trying to fly to Europe as an asylum seeker.

Officials say beyond the very robust black market for fake passports, the bigger issue is that only a handful of the 190 countries around the world are using Interpol's vast database of lost and stolen travel documents, CBS News' Don Dahler reported.

The two men who boarded Malaysia Flight 370 obtained their stolen passports in Thailand.

Southeast Asia is a major source for fraudulent documents, part of a global black market where millions of modified and stolen passports are readily available for purchase, from a few hundred to several thousand dollars.

Michael Greenberger, founder and director of the University of Maryland Center for Health and Homeland Security, said, "Fake passports are rampant and not only enable terrorism, but even more frequently enable very serious criminal acts. ... Drug trafficking, human trafficking, -- things that don't make the front pages but are a serious threat to the well-being of the world."

Black market passports have been used by terrorists in the past, including Ramzi Yousef -- who was convicted of carrying out the 1993 World Trade Center bombing in New York. And two of the Sept. 11 hijackers obtained and modified their passports to get into the United States, according to the 9/11 Commission Report.

Beyond Southeast Asia, warzones like Syria are a growing source for fraudulent documents. Juan Zarate, who advised President George W. Bush on counter terrorism, said, "Suicide bombers going in to fight, turn their passports and either sell them, so they can take the funding in for the fighting, or transfer them."

While Interpol has a database of more than 40 million lost and stolen passports, most countries don't frequently use it, and airlines don't have access to it.

Zarate said, "To the extent that countries are not checking that database, which is largely the case, that's a weakness in not using that system and that database and that is a loss of an ability to understand if the person in front of the service agent, or the immigration officer, or the customs officer, is actually who they say they are."

Despite years of pressure, Interpol says, in 2013, passengers were able to board planes a billion times without having their passports checked against the database.

Greenberger said, "I hope as a result of this incident, the world's countries will band together and follow the lead of Interpol and interdict this kind of corrupt activity."

The State Department tells CBS News that an average of 320,000 U.S. passport books and cards are reported lost or stolen annually, and Zarate reports that, for now, European passports remain the biggest targets for criminals.