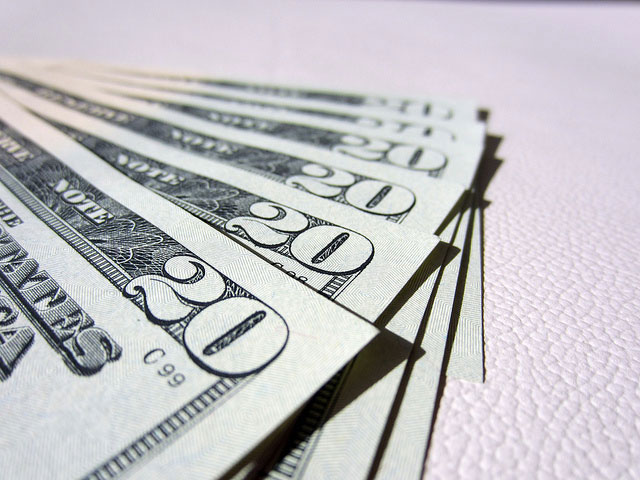 (MoneyWatch) In an opinion piece in a recent edition of the Financial Times, fund manager David Smith called passive investors "parasites" on the financial system. Is he right?

By definition, a parasite is an organism that lives in or on another organism and benefits by deriving nutrients at the host's expense. What Smith was referring to was the fact that passive investors are "free riders," getting all the benefits from the role that active fund managers play in making the financial markets efficient, without paying any of the costs.

Smith correctly makes the point that the world would be poorer without active managers. The reason is that active managers serve an important function as their actions determine securities prices, which in turn determines how capital is allocated. And it's the competition for information that keeps markets highly efficient in terms of both information and capital allocation. Because passive investors don't pay the costs, I think it's fair to compare them to parasites, at least from that perspective.

By contrast, John Bogle, founder of mutual fund giant Vanguard, takes the view that it's the active management industry that's the parasite. He estimates that the total cost of active management averages about 2.25 percent a year, "costs that eat away at the host's returns." He adds:

On the other hand, with costs as little as 0.06 percent per year, the index fund is a weak parasite indeed, easy for the host to ignore. So, when an active manager decries the passive index fund as a parasite, he might look first at his peers, enormous parasites with their fees and transaction costs eating into returns earned by the ultimate host: public corporations.

The bottom line is that Smith is correct in that we need the active management industry because of their role in keeping markets efficient. On the other hand, as long as there are a sufficient number of active investors willing to bear all the costs, Bogle is right that the winning strategy is to be a free-riding passive investor. And while we don't know exactly what percentage of investors we need for the markets to stay efficient in terms of capital allocation, it's probably a lot smaller figure than most people think.

I'm sure we are a long ways away from approaching that figure because, despite the fact that the trend toward passive investing is a strong and relentless one, it's also a very slow one, gaining perhaps 1 percent a year in market share -- with the total probably being around one third of assets. So for now I'm proud to be one of the parasites Smith referred to. And I'm happy to allow others to bear the costs for I know that by doing so, I'm sure to outperform the vast majority of them.

Bookstores holding their own against digital onslaught

How would the Keystone pipeline affect gas prices?
Larry Swedroe