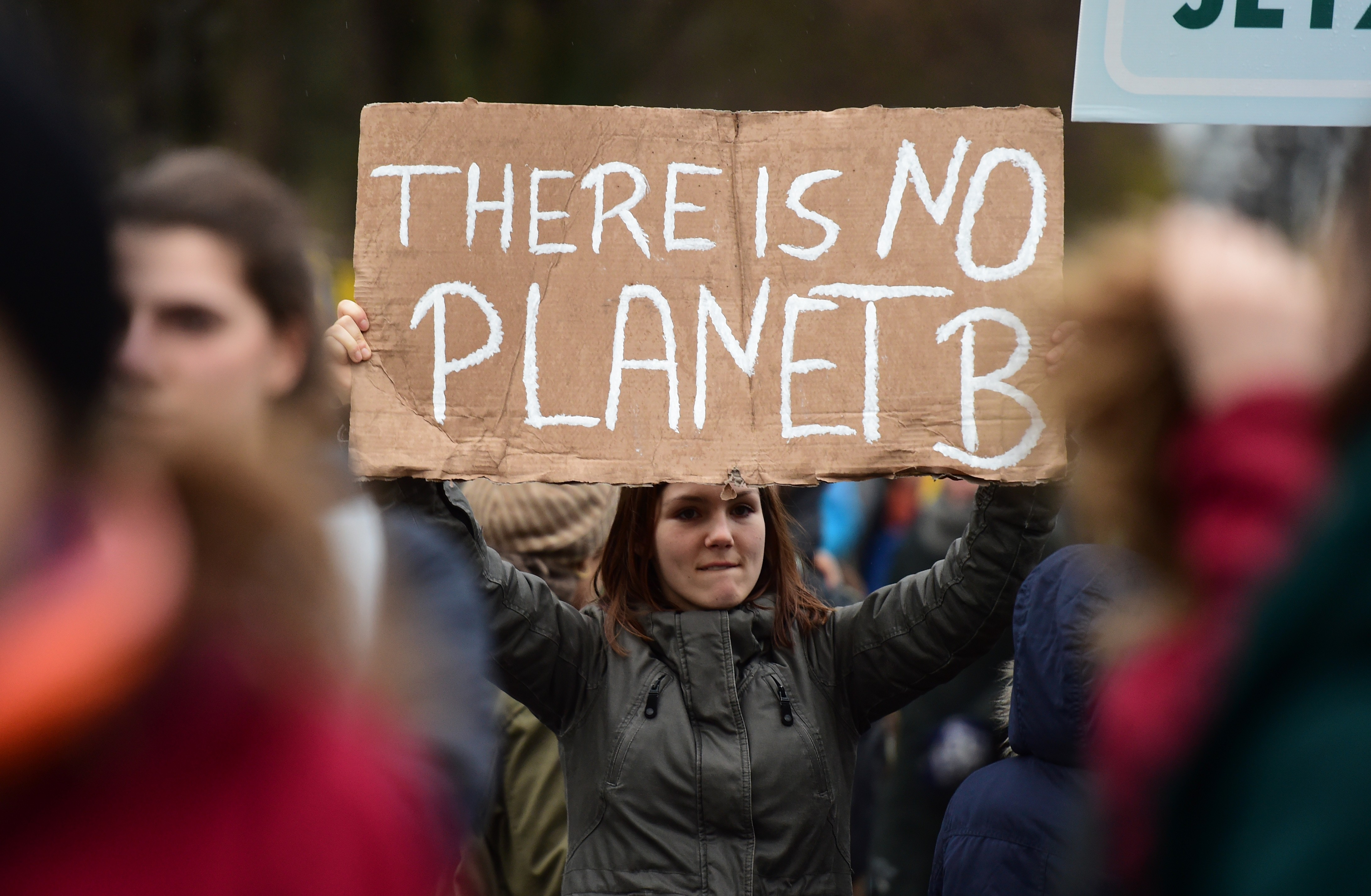 STOCKHOLM — The Paris Agreement on climate change enters into force Friday – faster than anyone had anticipated – after a year with remarkable success in international efforts to slash man-made emissions of carbon dioxide and other global warming gases.

It means the world has moved a little closer to fixing what scientists say is the root cause of the world’s rising temperatures.

But only a little.

But agreeing on those goals was the easy part. Achieving them will require a transformational shift in our energy system, which despite strong gains by clean energy sources such as wind and solar power still depends on fossil fuels.

Here are some of the things that need to be worked out before the Paris Agreement’s ambitious goals can be met:

Laying down the rules

First, countries need to specify the rules for transparency and accountability to make sure countries fulfill their commitments.

The wording on that was left vague in the Paris deal, which says all countries must report on their emissions and their efforts the reduce them, but allows for some “flexibility” for developing countries.

That was because China and others insisted on softer requirements for developing countries that don’t have the same capacity to measure and report on emissions as rich nations.

Work on the “rulebook” will start at a two-week U.N. climate conference starting Monday in Marrakech, Morocco. U.N. climate chief Patricia Espinosa said Friday that it should be completed by 2018 to ensure that “everyone is involved in the effort and is delivering to the best of their abilities.”

The science is clear: Even if implemented in full, the emissions reductions that countries pledged for the Paris deal won’t keep global warming below 2 degrees C. Several independent analyses project warming of around 3 degrees C or more.

To stay within reach of the 2-degree goal, countries will have to find ways of cutting an additional 12 billion to 14 billion metric tons from their annual emissions by 2030, according to a U.N. report released this week.

That’s why the Paris deal calls for countries to review their individual emissions targets every five years, to see if they can find ways to achieve deeper cuts as renewable energy technologies become better and cheaper. The first review is set for 2018.

The Paris Agreement deals with emissions after 2020. But climate models show that the world’s emissions curve needs to stop rising before then or it’s going to be really hard to achieve the 2-degree target and virtually impossible to stay below 1.5 degrees.

Therefore, environmental groups and the most vulnerable countries insist that governments in high-polluting countries must deepen their emissions cuts now – not wait until 2020. So far that’s not happening.

Money is always at the center of the climate talks. The U.S., Europe and other rich parts of the world have promised to collectively raise $100 billion a year by 2020 in so-called climate finance.

The money is meant to help poorer nations shift from fossil fuels to clean energy and adapt to climate impacts that can’t be avoided, such as rising seas in some places and intensifying heat waves and droughts in others.

Last month the rich countries came up with a “road map” showing they are on track to reach $100 billion in public and private finance. However, critics said the plan doesn’t make sure that existing development aid won’t be double counted – a key demand by poor countries.

The “road map” is likely to be one of the most contentious issues in Marrakech.

It’s not likely to play a major role in Morocco, but given the gap between where emissions are and where they should be to hit the Paris goals, governments will soon have to start paying serious attention to technologies that remove carbon dioxide from the atmosphere.

Most climate models show negative emissions will be required in the latter half of the century to limit warming to 2 degrees. The technologies exist but it’s unclear whether they can be deployed on the massive scale required to make an impact.

Besides the Paris Agreement, there have been several important developments recently in the fight against climate change, including record growth in renewable energy and the number of electric cars worldwide passing the symbolic milestone of one million.

Also, countries reached a deal on phasing out super-potent greenhouse gases used as coolants for refrigerators and freezers and another on limiting aviation emissions.

But the climate system is hitting its own milestones, raising doubts over whether the 2-degree and 1.5-degree targets are even feasible.

Last year was the hottest on record and this year is expected to be even hotter. Meanwhile, carbon dioxide levels in the Earth’s atmosphere have passed the symbolic level of 400 parts per million, which the U.N. weather agency last week said marks the “start of a new era of climate reality.”