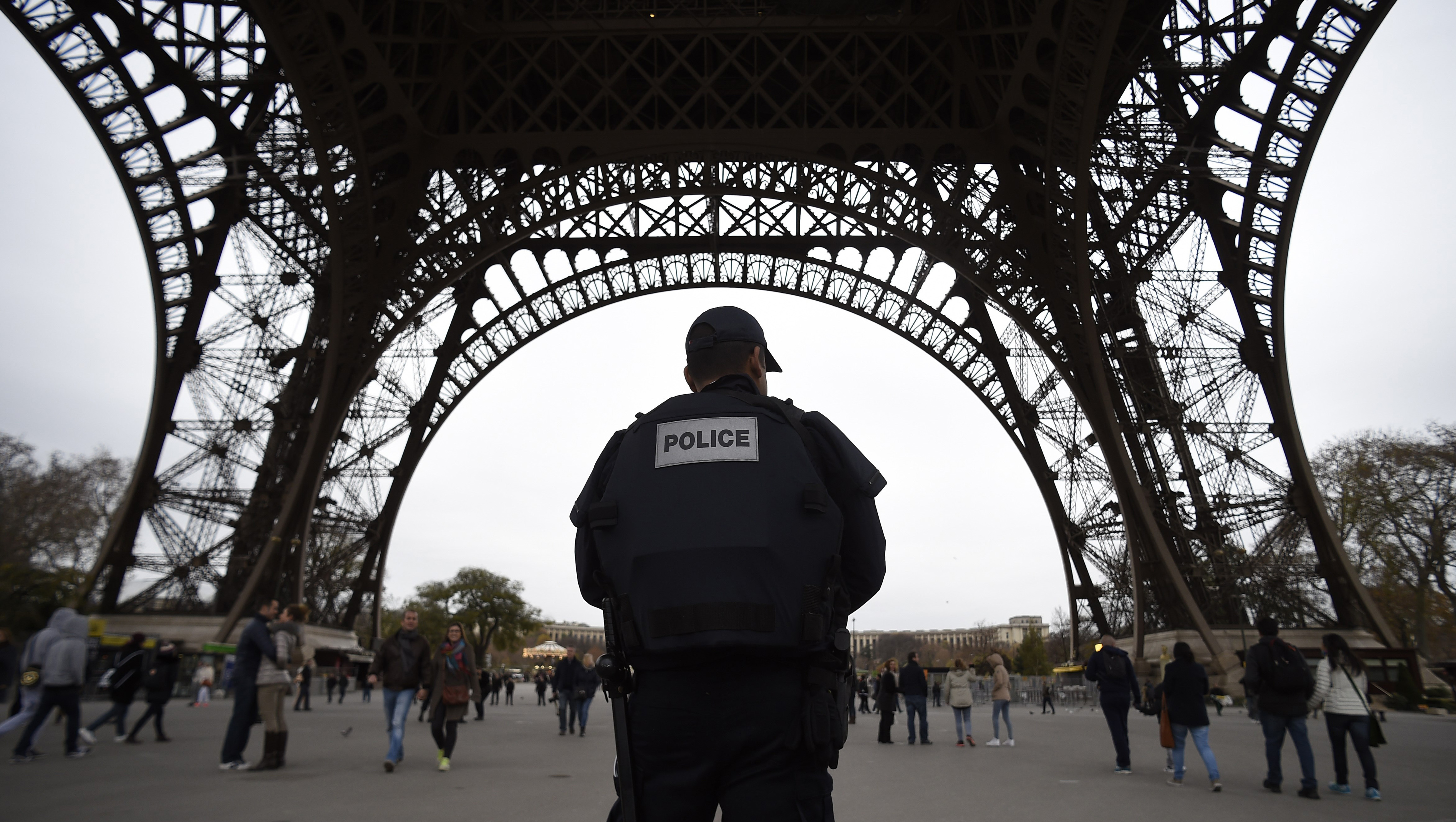 France had long been expecting a terrorist attack. It regularly uncovers serious terrorist plots, and knew it was only a matter of time before one of them would succeed. French officials are already saying quietly that it could happen again.

It will take time to determine who was responsible for Friday night's attacks, and the extent to which it was a homegrown or a foreign-orchestrated plot.


But France is vulnerable. Since September it has been launching air strikes against ISIS targets in Syria.

France is home to several thousand young people who have been seduced by a radical, violent, distorted interpretation of Islam. It is cheap and easy for them to take a bus from Paris to Istanbul and to cross overland into Syria, where many of them have been further radicalized, and then return home again.

The attacks will feed the arguments of the far-right National Front that France needs a stricter law-and-order regime and that immigrants are the enemy. It will further harden opposition to opening the door to the flood of refugees seeking to find home in Europe. Law-and-order former President Nicolas Sarkozy -- a presidential contender in 2017 -- pledged that his center-right party will support the "drastic strengthening" of security measures. National Front leader Marine le Pen announced that the French are not safe.

The evil brilliance of the attacks is that they were pure, universal acts aimed at striking fear into all French people. Unlike the attacks last January on the Charlie Hebdo newspaper and a Jewish supermarket, the terrorists this time did not ideologically limit their targets. The statement by ISIS claiming responsibility condemned Paris as a capital of "abominations and perversions that carried the banner of the cross in Europe." It was a clear message of culture war: Islam against Christianity. Ironic, as the only banner France has carried for more than a century is of the secular ideal of its republic.

The ISIS statement also condemned France's air strikes in Syria. It pledged that more attacks will come and warned the French that they will "even fear traveling to the market." On Saturday and today, the greengrocers and butchers and cheesemongers on my shopping street, the Rue des Martyrs, were open for business. The mood was somber, but the routine of daily life went on.

France has a thousand-year history of wars, violence and terror. It lived through much worse: the horror of two World Wars in the last century. It has survived decades of politically-motivated terrorist attacks in recent decades, although none as destructive as those of Friday night. The French are resilient. They will not stop going to their bistros and their sports stadiums and their concert halls and their markets just because a terrorist group threatens their way of life.

Elaine Sciolino is the former Paris Bureau chief and terrorism correspondent for The New York Times, and author of the recent book, "The Only Street in Paris: Life on the Rues des Martyrs" (W.W. Norton).