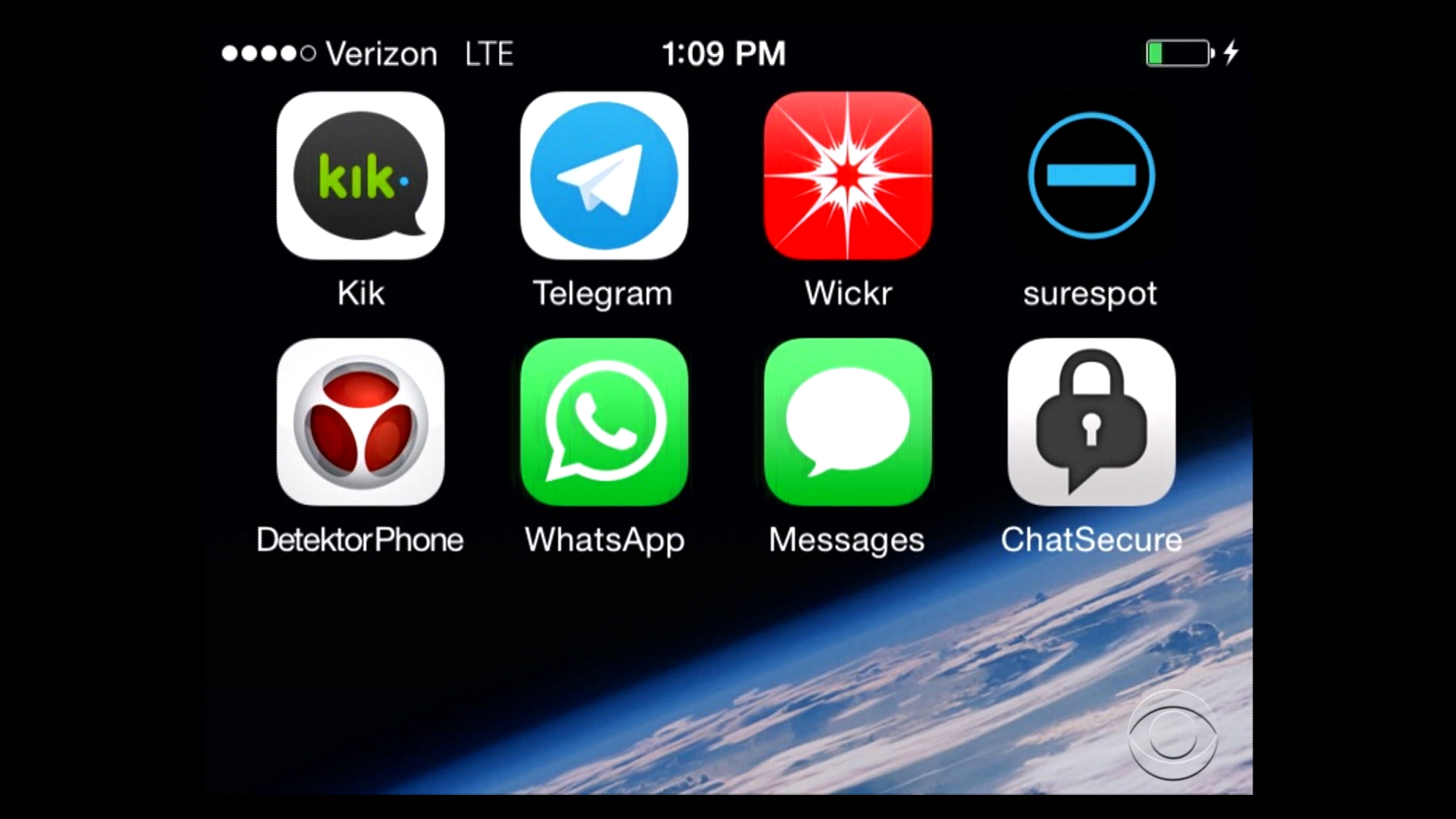 NEW YORK --The apparent lack of chatter before terrorists carried out a string of deadly attacks across Paris may indicate a dangerous change in the way extremist groups are communicating with each other.

"In the time following the Snowden debate about privacy and government overreaching and all of those allegations, a series of apps have come out that are encrypted, that have messages that self-destruct, set to a timer, that can hold group chats that are completely protected from surveillance for up to 200 people," he said.

According to Miller, terrorists are exploiting those apps.

As far as whether the U.S. could be hit by a similar series of attacks, Miller said, "It certainly could."

He pointed to several ISIS-inspired plots in the U.S. between April and June of this year that were ultimately foiled, but raised red flags about the terror group's influence in America.

"It's not a wake-up call, it's been happening here," Miller said.

Miller said previous attacks, including January's Charlie Hebdo and Jewish supermarket attacks in Paris and the Mumbai bombings, prompted the NYPD to upgrade its patrols.

"We've spent the last two years redeveloping, redesigning the field piece of our counterterrorism program to address just this," Miller said. "So now we have basically 1,500 police officers in uniform, in cars, with long, semi-automatic rifles and heavy vests, that are on patrol all the time," Miller said. "I don't think any other city in the world has a tactical capability on that level."