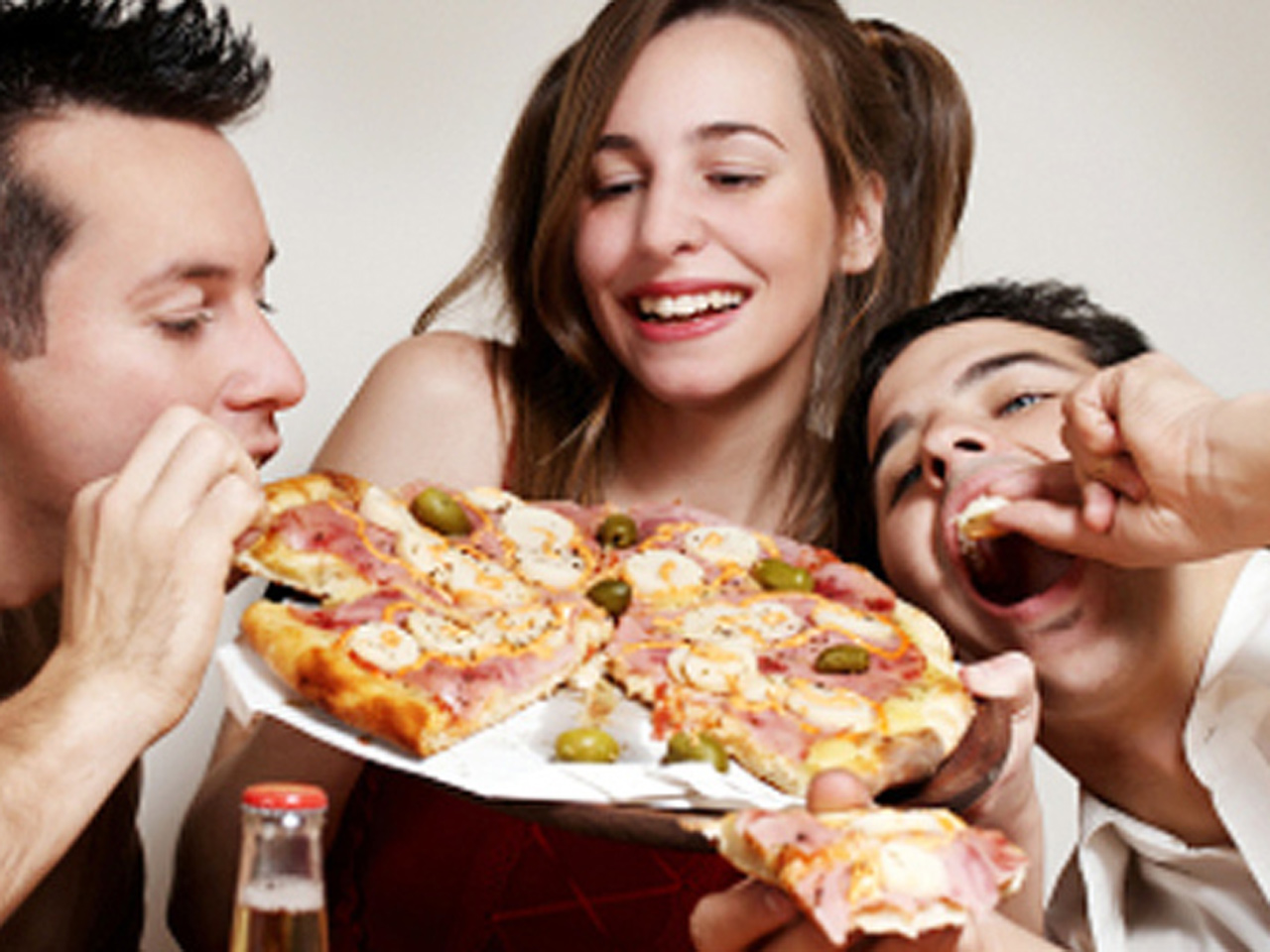 Parents often tell their kids to be a member of the "clean plate club" -- even when their children are in their teens.

A study published online on April 22 in Pediatrics showed that up to two-thirds of parents still encourage their adolescents to finish all the food on their plates. This advice could prevent children and teens from learning healthy eating habits on their own, the study's authors warned.

"I was surprised at some of the parent behaviors, like feeling that their children should clean their plates and not waste food," study author Katie Loth, a registered dietician, doctoral candidate and research assistant at the University of Minnesota in Minneapolis, said to HealthDay. "In the 1950s, cleaning your plate meant something different. Portion sizes have gotten bigger over time, and if you encourage kids to rely on environmental indicators, like how much food is on their plates or the time of day, they'll lose the ability to rely on internal cues to know whether they're hungry or full."

Researchers looked at a study conducted in 2010 and another study conducted during 2009 to 2010 to obtain data. More than 2,200 teen and almost 3,500 parents from Minnesota were included in the studies; the average age of the teen was 14.4 years old.

Parents were asked if they ever pressured their children to eat through affirming statements like "My child should always eat all of the food on his or her plate" or "If my child says, 'I am not hungry,' I try to get him or her to eat anyway." The questions were based on the Child Feeding Questionnaire, which includes an eight-item scale that judged a parent's attempt to control their kid's eating. The surveys also included the four-item "Pressure-to-Eat Subscale", which looked at how much effort the parent was putting into encouraging their child to eat more.

Teens were asked about their dietary intake, weight status, and other linked factors at school.

Instructing teens on how much they should eat was very common, the study showed. Telling adolescents to eat less was more common for parents who had overweight or obese children, while telling kids to eat more was more common in those who weren't overweight.

Most concerning, was that some parents still encouraged their teens to finish their plates, even if the child was overweight. Childhood obesity has more than doubled in children and tripled in adolescents in the past three decades, the Centers for Disease Control and Prevention reports. One-third of children in 2010 were deemed overweight or obese, with about 18 percent of all U.S. kids between 5 and 19 being obese.

"Parents are doing way too much in controlling the way kids eat," Dr. Elaine Schulte, a general pediatrician at Cleveland Clinic Children's Hospital in Ohio who was not involved in the study, said to MedPage Today.

Schulte suggested that parents should keep more healthy food at home, and actively teach their kids healthy eating habits and which foods to choose, instead of forcing them onto their children.

"(Parents) need to back down in terms of the way they are helping children figure out how to eat," she said. "When you're a teenager, you don't want to be controlled; parents need to help regulate what their children put in their mouth, and it's not by telling them what to eat."