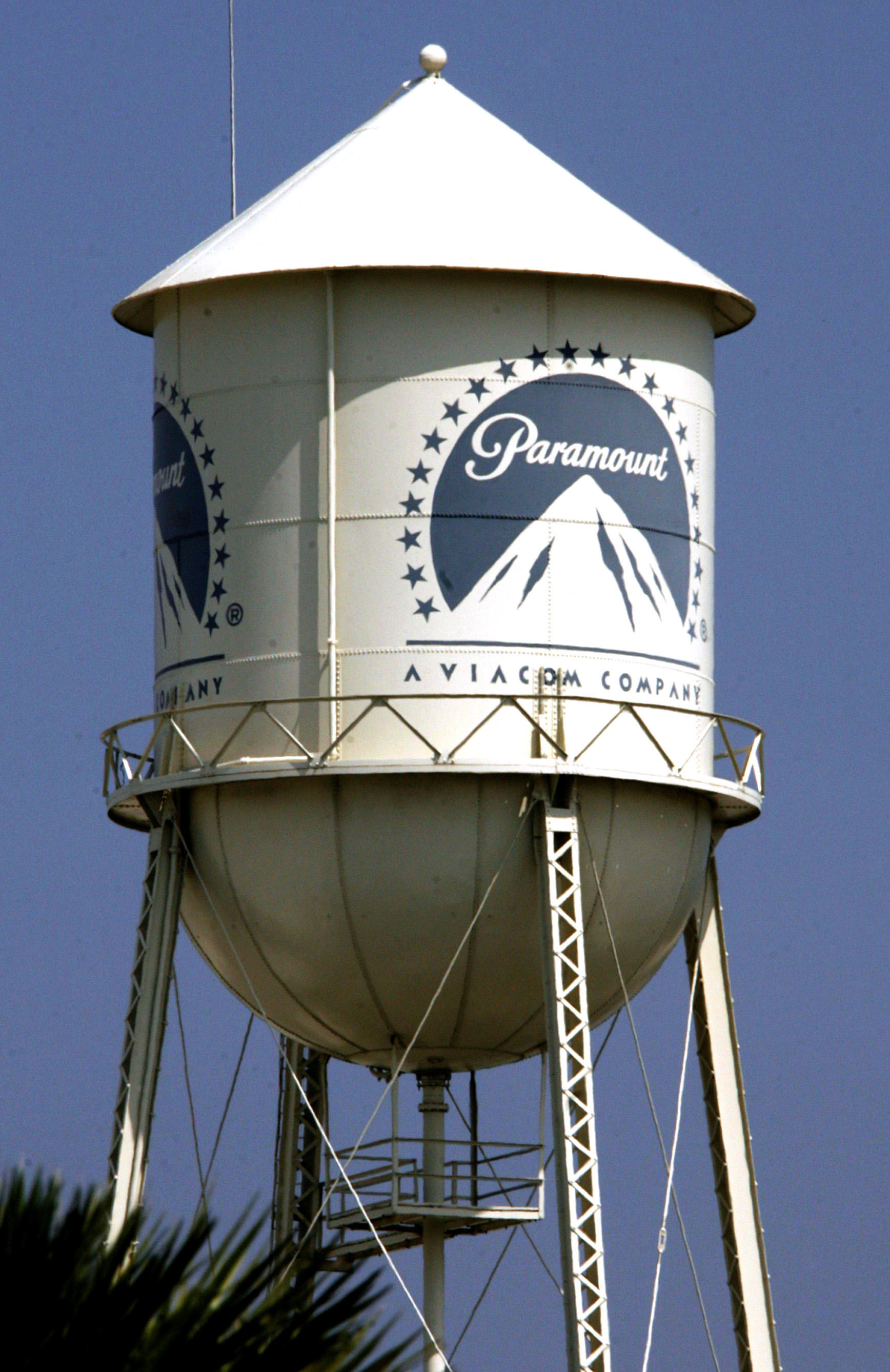 Viacom's Paramount says it has fired the head of its television division for making unspecified comments that drew complaints from employees.

Paramount Pictures CEO Jim Gianopulos wrote in a memo Thursday that Amy Powell had been fired for making comments that were "inconsistent with company values." The memo did not elaborate on the nature of the statements or where they were made, beyond stating they were said in a "professional setting."

The memo said numerous employees complained about Powell's behavior, and the decision to fire her was made in agreement with the company's legal and human resources departments.

According to The Wall Street Journal, which cited a person familiar with the matter, the remarks were "racial in nature."

A message sent to Powell was not immediately returned. She joined Paramount in 2004 and became president of its television division five years ago.

Under her leadership, Paramount supplied shows including "13 Reasons Why" and "The Alienist" to cable and streaming outlets.

Viacom is controlled by National Amusements, which is also the controlling shareholder in CBS News parent CBS Inc.