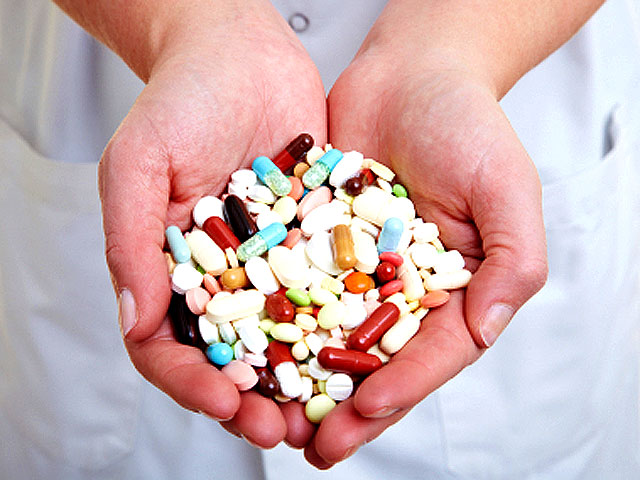 The panel of medical advisors, who guide government guidelines on disease treatment, found there was "adequate evidence" that taking 400 International Units (IU) of vitamin D in combination with 1,000 milligrams of a calcium supplements had no effect on the incidence of osteoporotic fractures. The review looked at evidence from 17 studies. The task force did find evidence the supplement combination could increase a woman's odds for developing kidney stones, but said the harm is small.

Osteoporotic fractures, especially hip fractures, are associated with chronic pain and disability, loss of independence, worsened quality of life, and increased risk of dying, according to the Task Force. One half of all postmenopausal women will have an osteoporosis-related fracture during their lifetime.

The panel also found little evidence that taking low doses of calcium and vitamin D would help prevent fractures in men or younger women. It also concluded that there was insufficient evidence that taking vitamin D supplements - with or without cancer - would reduce a person's risk of developing cancer. The evidence for those findings was too insufficient to lead to a recommendation.

Vitamin D is produced naturally by the body from exposure to sunlight, but it's also fortified in milks, cereals and other foods. Previous research suggests vitamin D may interact with certain genes in the body to protect against cancers such as colorectal cancer, HealthPopreported.

"The studies have been negative, inconclusive, or not well designed to answer the question from a scientific standpoint," Dr. Len Lichtenfeld, the American Cancer Society's deputy chief medical officer, told WebMD. "We are left without good medicine to guide people as to whether vitamin D prevents cancer."

Dr. Kirsten Bibbins-Domingo, a member of the panel and an associate professor of medicine and of epidemiology and biostatistics at the University of California, San Francisco, told Reuters that it's important for people to know that the new recommendation only applies to postmenopausal women and those taking supplements.

Clifford Rosen, a spokesman for the Society of Bone and Mineral Research, told USA today that the task force discounts a finding from a study of 36,282 healthy postmenopausal women, that found supplements were tied to a 10 to 11 percent reduced risk of fractures.

"The government panel's report is a little confusing," Rosen said.

The Task Force recently made headlines with its long-awaited final recommendation on prostate cancer screening for men, in which it said healthy men should not get a PSA testfor prostate cancer because of the risks from finding a positive test outweigh the benefits of catching cancer early.

The U.S. Preventive Services Task Force's new guidance on vitamin D and calcium supplementation can be found here. They are available for public comment through July 10, 2012.