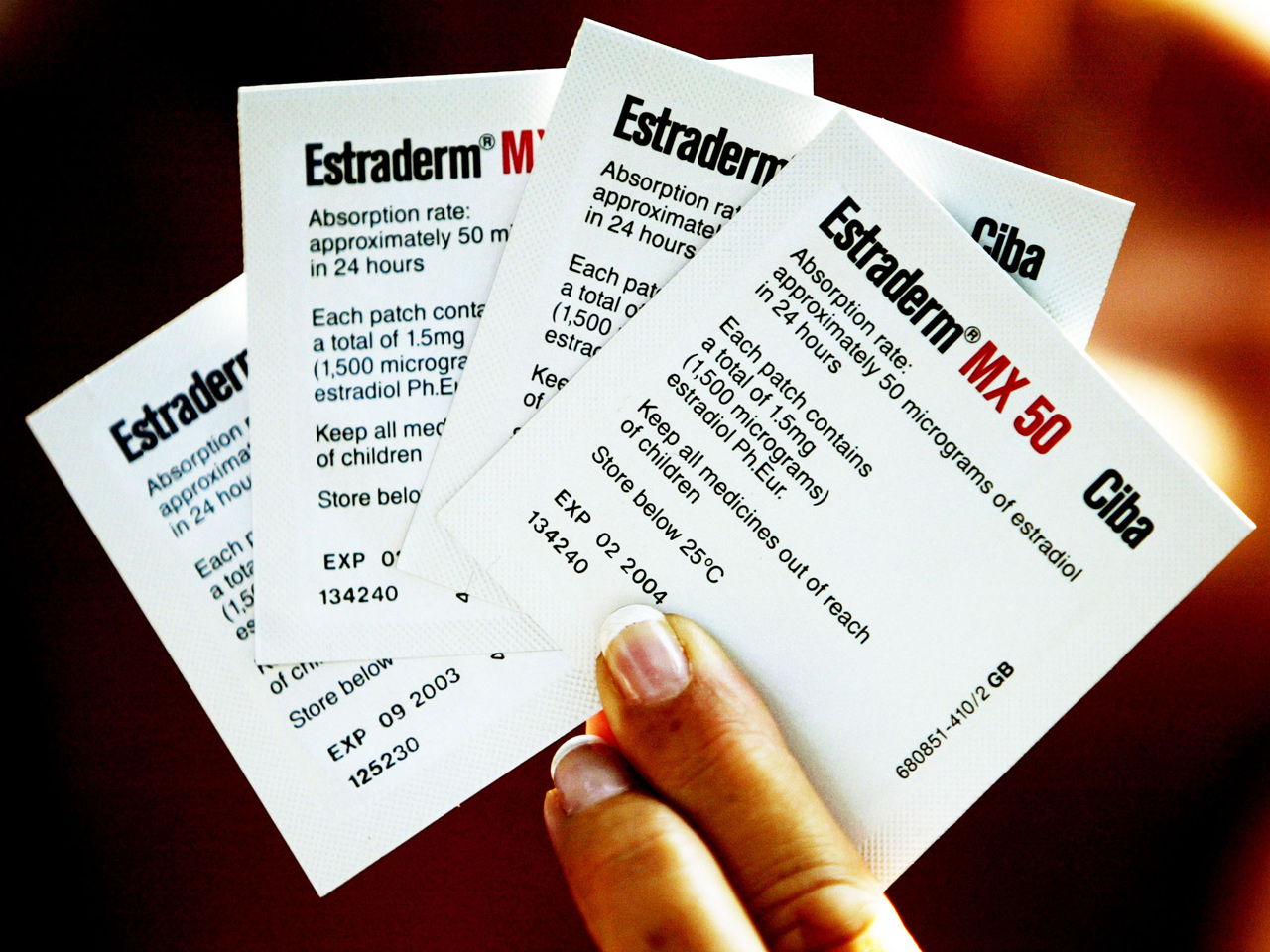 (CBS News) An advisory task force to the government is recommending that post-menopausal women who are healthy do not use hormone replacement treatment to stave off chronic diseases. While hormones like progesterone and estrogen may slightly decrease the likelihood of invasive breast cancer and hip fractures, the drugs were also shown to slightly increase a woman's likelihood of dementia and stroke.

The U.S. Preventative Service Task Force gave hormone replacement therapy a grade D recommendation, advising against the use of progestin and/or estrogen for the prevention of several conditions because the risks outweigh the benefits. The recommendation was published in the May 28 issue of the Annals of Internal Medicine.

Hormone therapy is normally prescribed to combat the symptoms of menopause, including hot flashes or flushes, night sweats and sleep disturbances. Estrogen alone is typically used in cases in which the woman has had a hysterectomy because there is an established link between the hormones and uterine cancer risk. In the past, doctors routinely prescribed hormone replacement therapy for healthy women after menopause because the treatment was tied to a reduced risk for heart disease and osteoporosis. Natural menopause usually occurs between the ages of 45 to 54, according to the National Institute of Health.

The new recommendation does not apply to women under the age of 50 who have undergone surgical menopause. It also does not consider the use of hormone therapy to help deal with menopausal symptoms.

The task force has been in the news for several controversial recommendations, including recommending against routine breast cancer screenings for younger women and routine PSA tests for prostate cancer, HealthPop reported.

According to the task force's review, randomized trials of hormone therapy were conducted as part of the Women's Health Initiative, a 15-year study including over 160,000 women. The average age of women participating was 64 years old.

The study revealed that hormone replacement therapy slightly increased a woman's likelihood of dementia and stroke, which will affect 22 and 21 percent of postmenopausal women respectively. It did not provide any benefits of preventing heart disease, which affects 30 percent of postmenopausal women. This was on top of the hormones life-threatening side effects, which included blood clots in the legs and lungs, a higher chance of getting gallbladder disease and an increased risk of urinary incontinence.

Although the drugs did show links between decreased rates of invasive breast cancer and hip fractures, there are other medications that cause fewer side effects that may be able to do the same. But, doctors recommend basic things like a healthy and active lifestyle might be the best "medication" against diseases.

"There are no magic pills or magic bullets. Get off your butt, eat a healthy diet, don't smoke and lead a healthy lifestyle," Dr. Ranit Mishori, an associate professor at Georgetown University School of Medicine, told ABC News. "If it's post-menopausal symptoms that bother you, talk to your doctor about short-term treatment with HRT."

The recommendation will be available for public comment from May 29 to June 26.