After drinking heavily, an astronaut flew on a Russian Soyuz spacecraft and another was cleared to launch on a space shuttle, according to interviews by a panel of outside experts, the panel's chairman said Friday.

In the case of the shuttle, the mission was delayed for mechanical reasons and the astronaut wanted to fly a jet from Florida back home to Houston, said Col. Richard Bachmann Jr., head of the panel, created to assess astronaut health. He said he didn't know the outcome.

"In none of these can we say factually they did or did not occur," he added, speaking by telephone to a news conference held in Washington. He said it was not the panel's mission to investigate allegations and that NASA would have to ferret out details.

The independent panel was created by NASA after the arrest of astronaut Lisa Nowak in February on charges she tried to kidnap her rival in a love triangle.

NASA said it is unaware of any astronauts who were drunk before a flight but that it is investigating. Deputy Administrator Shana Dale said the panel provided no details and did not verify the troubling revelations and promised the space agency would pursue the truth.

"I've covered the space program for over 20 years, and I have to believe these are isolated incidents," says CBS News space analyst Bill Harwood. "I've never heard even a whisper of this kind of behavior during a shuttle launch countdown, and certainly not a case of an inebriated astronaut actually getting on a space shuttle."

He adds, "The problem here is that this report is based on unverified allegations, and until NASA can go carry out the kind of extensive review needed to pin this down, it's really impossible to say whether they are widespread or isolated."

Bachmann, an aerospace medical specialist with the Air Force, said his panel deliberately did not seek out pertinent details, such as exactly when the heavy drinking occurred. The overriding concern, he said, was that flight surgeons were ignored.

"There's certainly no intent to impugn the entire astronaut corps," Bachmann said. "We don't have enough data to call it alcohol abuse. We have no way of knowing if these are the only two incidents that have ever occurred in the history of the astronaut corps or if they're the tip of a very large iceberg."

"I can't believe it. I never even heard one rumor to that effect," former astronaut Rick Searfoss told .

The commander of the next space shuttle mission, set for launch Aug. 7, has already met with NASA's chief safety official to discuss the allegations and the behavior expectations for the upcoming flight. Both commander Scott Kelly and the crew's flight surgeon were encouraged to raise any safety issues, Dale said.

The panel said that astronauts and flight surgeons told the committee about heavy drinking by crew members just before flights. Also, the panel said alcohol is freely used in the crew quarters, where astronauts are quarantined at the Kennedy Space Center in the three days before launch.

Only four paragraphs of the 12-page report dealt with alcohol use by astronauts.

"Two specific instances were described where astronauts had been so intoxicated prior to flight that flight surgeons and-or fellow astronauts raised concerns to local on-scene leadership regarding flight safety," the panel. "However, the individuals were still permitted to fly."

The eight-member panel included experts in aerospace medicine and medical legal matters, and clinical psychiatrists, all affiliated with government agencies.

The panel said that NASA is not set up in such a way to deal with alcohol use by astronauts.

"The medical certification of astronauts for flight duty is not structured to detect such episodes, nor is any medical surveillance program by itself likely to detect them or change the pattern of alcohol use," the panel wrote.

The panel recommended that NASA hold individuals and supervisors accountable for responsible use of alcohol, and that policies be instituted involving drinking before flight.

Bachmann and his group acknowledged that some of the cultural issues cited in the report have existed since the beginning of the astronaut program. The early spacemen were fighter pilots who often lived and drank hard; that was the essence of being a test pilot, recalled Seymour Himmel, a retired NASA executive.

"I remember some of our pilots used to say they didn't drink within 12 feet of a ship or smoke the day before," he said with a laugh. "These were very good test pilots."

In another finding, the panel reported that flight surgeons' medical opinions were not valued by higher-ups. Several senior flight surgeons told the panel that officials only wanted to hear that all medical systems "were 'go' for on-time mission completion."

"This disregard was described as 'demoralizing' to the point where they said they are less likely to report concerns of performance decrement," the panel wrote. "Crew members raised concerns regarding substandard astronaut task performance which were similarly disregarded." 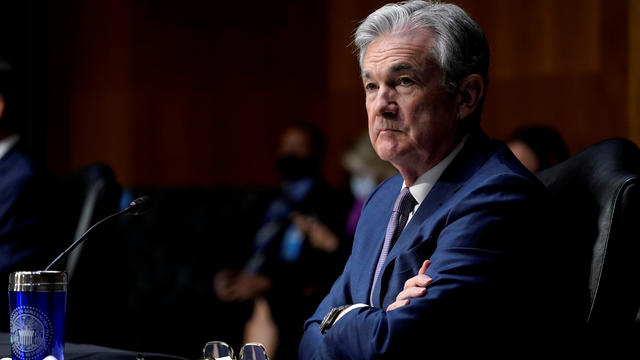 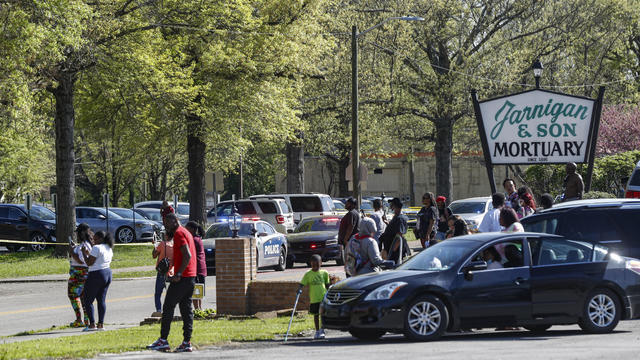 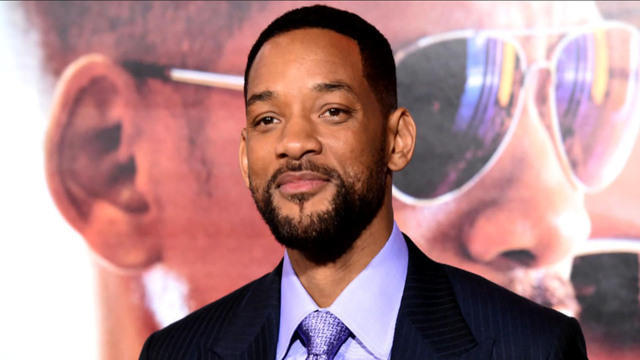 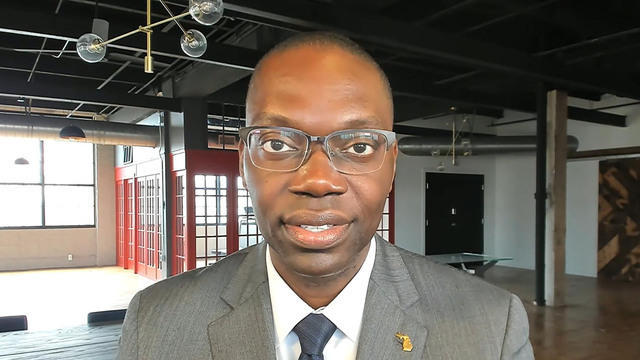