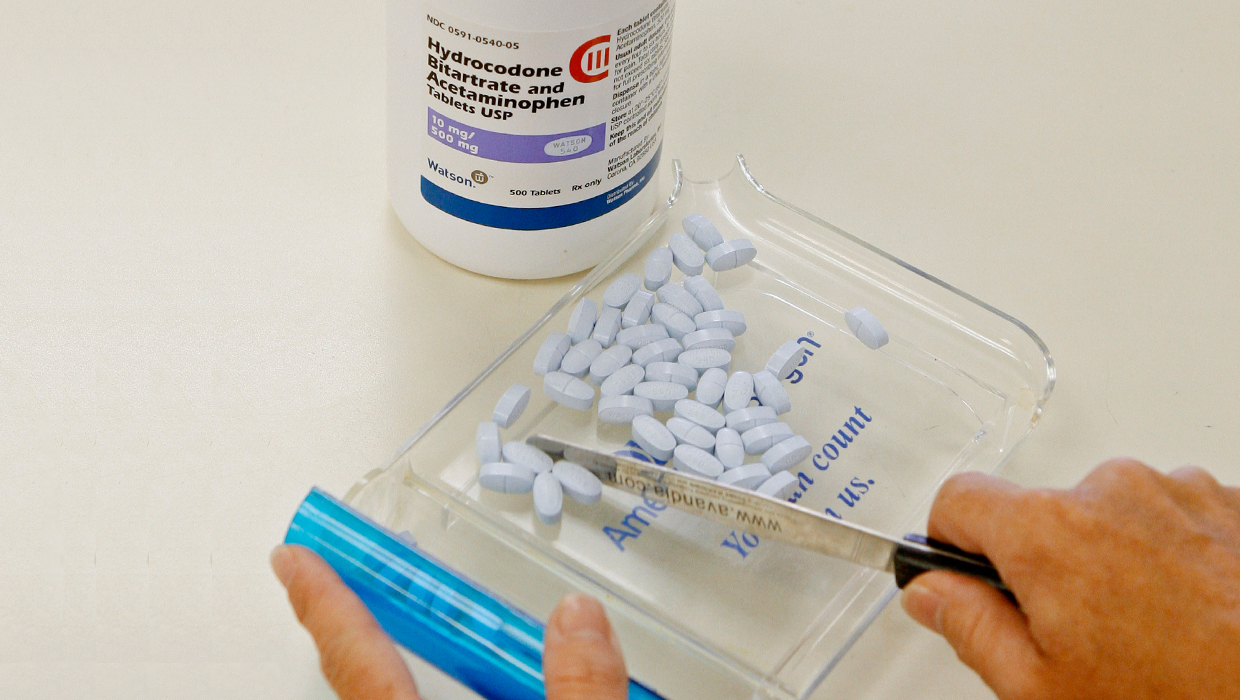 In a sign that the opioid painkiller epidemic might have peaked, new data shows that the number of U.S. prescriptions for the powerful painkillers has dropped for the first time in 20 years.

Ever since Oxycontin was first brought to the market in 1996, prescriptions have skyrocketed. But, in 2013, 2014 and 2015, fewer people were prescribed these highly addictive medications, The New York Times found in an analysis of several sources of data.

The trend suggests that doctors might finally be responding to repeated government efforts to curb use of the potentially dangerous drugs, experts told the Times.

"The culture is changing," Dr. Bruce Psaty, a researcher at the University of Washington in Seattle who studies drug safety, told the newspaper. "We are on the downside of a curve with opioid prescribing now."

IMS Health, which gathers prescribing information for the health care industry, found a 12 percent decline in opioid prescriptions in the United States since a peak in 2012, the Times reported. Another data company, Symphony Health Solutions, reported an 18 percent drop during the same time period, the newspaper said.

And IMS also found that opioid prescriptions have fallen in 49 states since 2013.

But those figures have not translated into fewer fatal overdoses from opioids, the newspaper added. Those statistics continue to increase, with more than 28,000 deaths reported in 2014, according to the most recent federal health data.

Those deaths include overdoses from both prescription painkillers such as Percocet, Vicodin and OxyContin, and heroin, the related drug that many have turned to as access to prescription drugs has become more restricted.