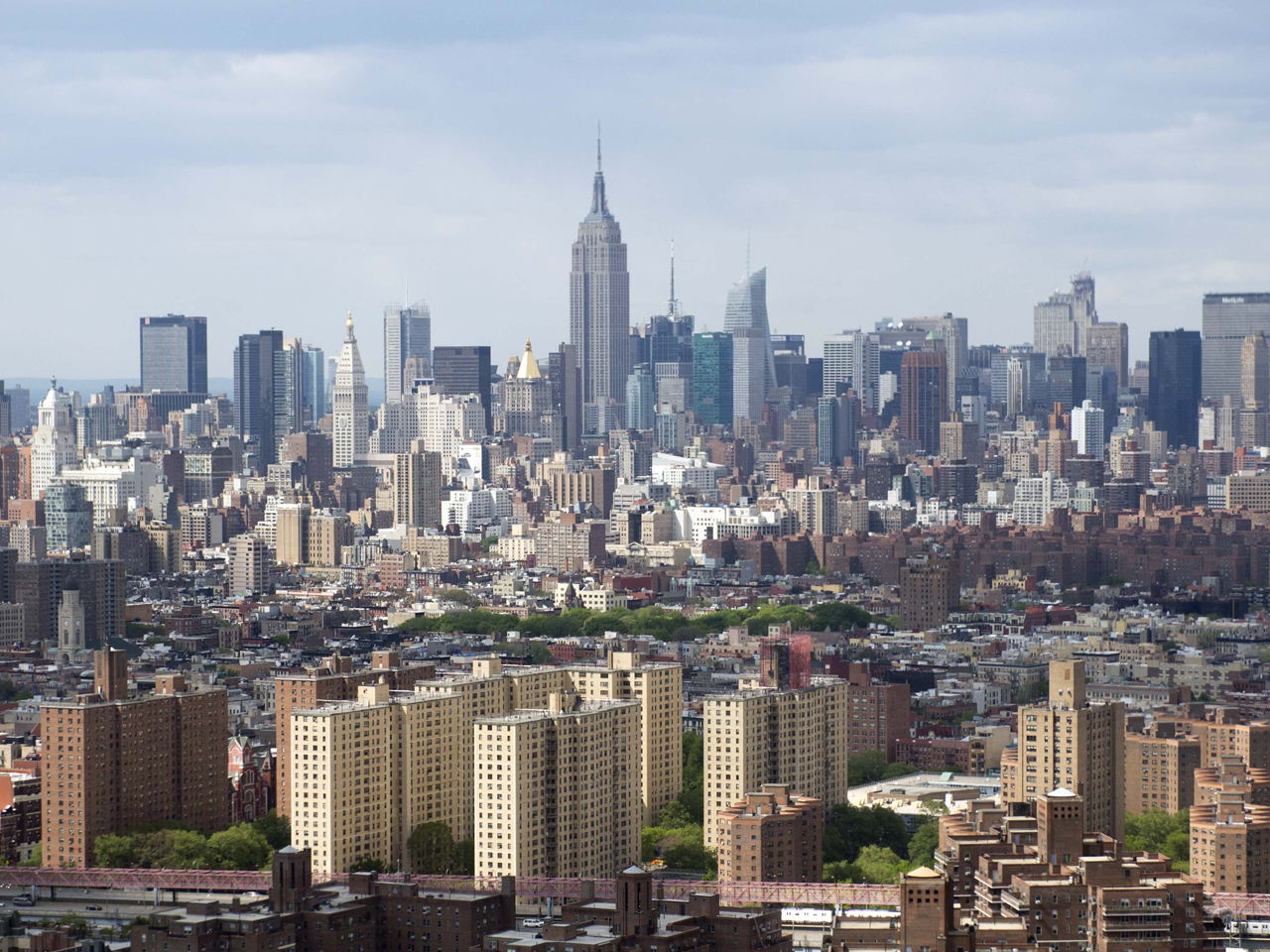 NEW YORK New York City is becoming the most populous place in the United States to make businesses provide workers with paid sick time, after lawmakers overrode a mayoral veto early Thursday to pass a law expected to affect more than 1 million workers.

With the vote, the city joined Portland, Ore.; San Francisco; Seattle; Washington, D.C.; and the state of Connecticut in requiring the benefit for at least some workers. Similar measures have failed in some other places, including Milwaukee, Denver and Philadelphia.

Supporters see the New York measure as a pace-setter, although it has some significant limits and conditions, and they envision such laws becoming a national norm in coming years.

"The catalyst will have been the successful struggle we waged here in New York City," said Dan Cantor, the national executive director of the Working Families Party, which is among groups pushing the cause in Maryland, Oregon, Vermont and Washington states, among others.

Camilo Montes is diabetic and has felt ill at times during his six years working at a Queens car wash, but he has stuck it out instead of going home because he doesn't get paid sick days, he said.

Because he's supporting himself and his mother in Veracruz, Mexico, "I can't afford to lose a day's salary," Montes, 46, said through a Spanish interpreter after paid sick leave supporters rallied outside City Hall Wednesday.

But critics say that the government should leave sick day arrangements to workers and bosses and that the requirement will burden small businesses.

"Faced with this increase in costs, employers will seek to offset them in any number of ways, including reducing other benefits employees receive," entrepreneur-turned-politician Mayor Michael Bloomberg wrote in vetoing the measure earlier this month. "... It will harm the very people it seeks to help."

The huge financial information firm he founded, Bloomberg LP, does offer paid sick time, he has noted. But small companies can't afford it, he says.

Under the new law steered by Councilwoman Gale Brewer, employees of businesses with 20 or more workers would get up to five paid sick days a year beginning in April 2014; the benefit would kick in by October 2015 at enterprises with 15 to 19 workers. All others would have to provide five unpaid sick days per year, meaning that workers couldn't get fired for using those days.

The requirements could be postponed if the city's economy takes a major dive.

Employees could choose to work extra hours instead of taking sick time, a provision aimed at those who would rather swap shifts than stay home sick. That provision could be attractive to restaurant servers, for example, since the paid sick time wouldn't include tips.

Manufacturing companies would be exempt from the paid sick time requirement -- the rationale is that they're struggling, Council Speaker Christine Quinn has said -- though workers would still be protected from firing for taking unpaid sick days.