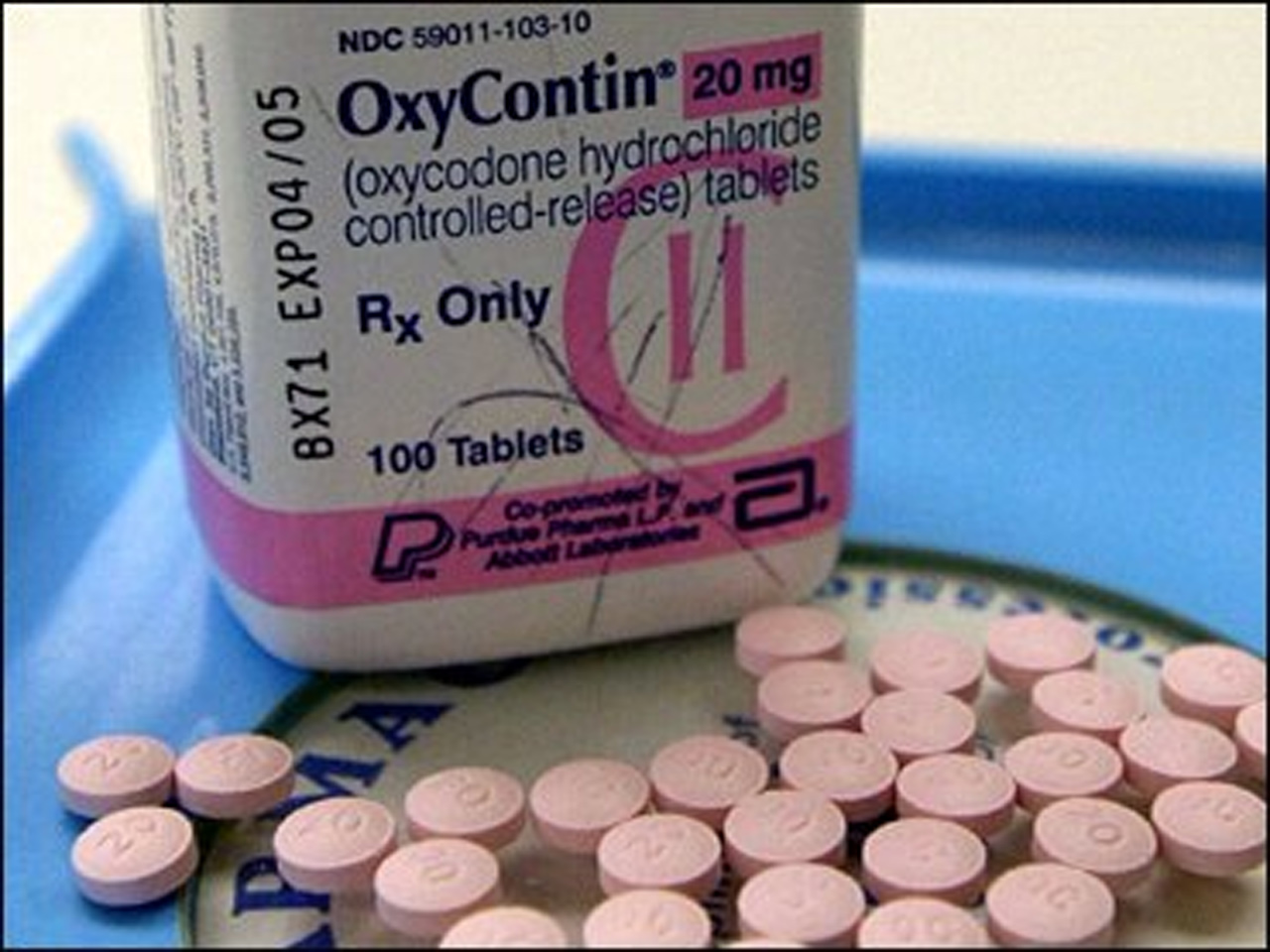 A group of state attorneys general nationwide are discussing new ways they can pursue legal action against opioid manufacturers like Purdue Pharma, according to two sources with knowledge of the conversations.

Purdue Pharma’s drug Oxycontin has been blamed for kickstarting the opioid epidemic. The drug generated over $3 billion for the company in 2010.

The latest entity to sue Purdue Pharma for the epidemic is Suffolk County, New York, which filed their lawsuit Wednesday claiming Purdue Pharma and other manufacturers are misleading the public and doctors about the dangers of painkillers.

“We share public officials’ concerns about the opioid epidemic and are committed to working collaboratively to find solutions,” said a spokesperson for Purdue Pharma in an email to CBS News.

The company says in response to the epidemic they developed alternatives to Oxycontin that are more difficult to abuse, trained law enforcement to address abuses, raised public awareness and set up a prescription drug monitoring system.

According to Purdue Pharma, the company’s market share of extended-release opioids is 19.8 percent.

Purdue settled with 27 state attorneys general in 2007 for unlawfully marketing Oxycontin. The company had to pay nearly $20 million but there has been, in the words of one assistant attorney general, “tremendous buyer’s remorse” that the settlements did not extract more money, accountability or change in the prescribing culture.

In the ensuing years, some attorneys general have watched in horror as the problem expanded from a problem in Appalachia to a nationwide epidemic.

The 2007 case alleged that Purdue Pharma falsely marketed its drug Oxycontin and presented it to doctors as “less addictive​, less subject to abuse and diversion​, and less likely to cause tolerance and withdrawal than other pain medications​.”

In a separate federal case, the company paid an additional $600 million and three executives were convicted of misdemeanors.  The three men pled guilty to misbranding the drug and were ordered to pay $34.5 million.  They were also sentenced to three years probation and 400 hours of community service.

“We think it is vital to monitor and enforce that [2007] judgment.  We are doing everything necessary to ensure Purdue fully complies with the requirements of that judgment and if they fail to comply we will take appropriate remedial action,” said David Hart, Assistant Attorney General for the state of Oregon.

Hart testified before the Senate Committee on Finance in February and cited numbers showing that in 2013 “3.6 million prescriptions for opioid painkillers were dispensed in Oregon, enough for 925 opioid prescriptions for every 1,000 residents.”

During the 2007 Purdue settlement talks, the state of Kentucky was offered $500,000 to settle the case.  Unlike other states, Kentucky rejected that offer and fought for more money only recently settling with Purdue in late 2015 for $24 million.

Former Kentucky Attorney General Jack Conway prosecuted the case and told CBS News compared to the $24 million he secured for Kentucky​, the 2007 national settlement with Purdue for nearly $20 million was “paltry compared to the level of harm that was caused by Oxycontin.

Conway says the company shoulders a disproportionate blame because, “Their marketing in the late 1990’s correlates directly with the explosion in opioids.”

The companies have so far successfully blocked administrative subpoenas by the New Hampshire attorney general’s office.

“They have yet to provide a piece of paper,” said Senior Assistant Attorney General for New Hampshire James Boffetti, “You gotta wonder what they’re hiding,” he said.