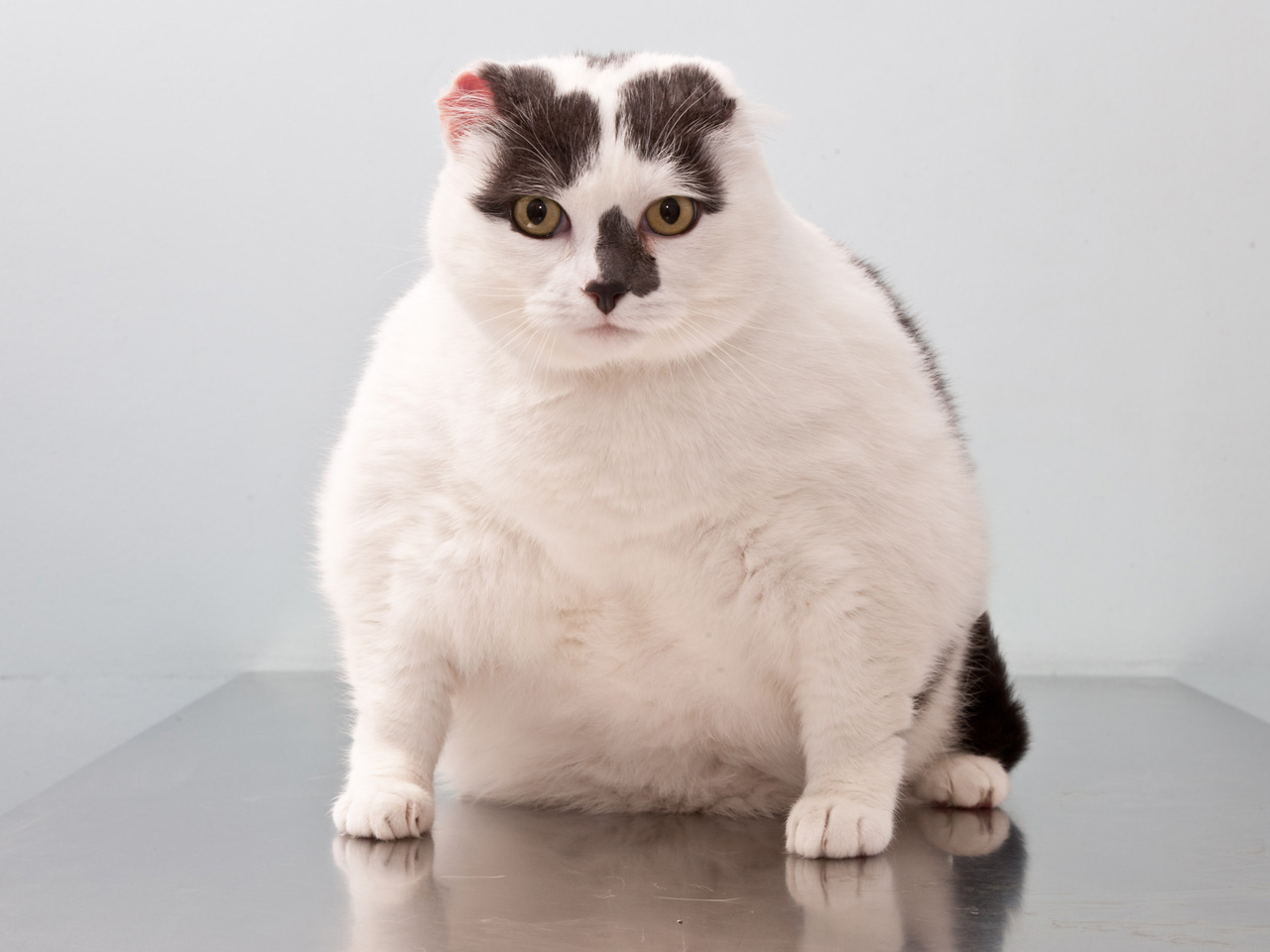 A few rolls on a dog or some extra pounds on a cat may make the animal appear cuter to some, but the growing epidemic of pet obesity is concerning to veterinarians.

Senior veterinary surgeon Sean Wensley told CBSNews.com that it's never too late for owners to help their pets lose weight.

Wensley works with PDSA, a U.K. veterinary charity that provides free veterinary care to the sick and injured pets of people in need and promotes responsible pet ownership. In the U.K., they have a network of 50 PetAid associated hospitals and nearly 380 PetAid associated practices, and provided more than 2.4 million PDSA-funded treatments and more than 420,000 preventive treatments in 2011.

In the U.K., Wensley estimates that one in three dogs and one in four cats have problems with the pounds.

Wensley said many of these animals develop weight-related medical conditions like heart disease, certain types of cancer and osteoarthritis. But, the biggest concern is the impact on their general quality of life because this problem is entirely preventable.

"For cats, you'll see they're reluctant to play and they are unable to enjoy life," he explained.

If you don't know what your pet should weigh, you can use a system used by vets called body condition scoring, which relies on the proper healthy shape for a healthy pet. Wensley said that if you look down from above your pet, you should see where the waist naturally tucks in below the rib cage near the pelvis. You should never be able to see the dog or cat's ribs, but you should be able to feel them.

Some problem areas for pets include abdominal fat for cats and fat near the base of the tail for dogs. Typically if these areas get pudgy, it correlates with a large amount of internal fat around the key organs.

The veterinarian believes that many animals are overweight these days because dog and cat food is often formulated to provide a balanced diet in the right amounts, and then owners give treats on top of the daily serving without lessening the food portion.

"We've had good advancements in health because of advancements in nutrition, but we still have a tendency to give treats, human scraps, store-bought treats," he said. "The feeding of treats creates a problem when different family members giving a little bit here and there."

Instead of always rewarding your dog or cat with a snack, try showing him more affection. Most pets respond to contact, so they don't necessarily need food to keep them happy. If you are trying to train a pet, make sure to cut back on their main food portion or feed them healthier treats.

"A little piece of cheese for a cat is like giving a human a hamburger," he said.

He also suggested always follow the packet feeding guidelines; don't rely on filling the bowl. Get a cheap electronic scale to help get the amounts exactly right.

Finally, don't forget to let your animals out and play with them. One misconception that people have is that cats don't play past the kitten stage. Cats especially love toys that mimic prey and move rapidly, so Wensley suggests rod-type toys to get the feline moving.