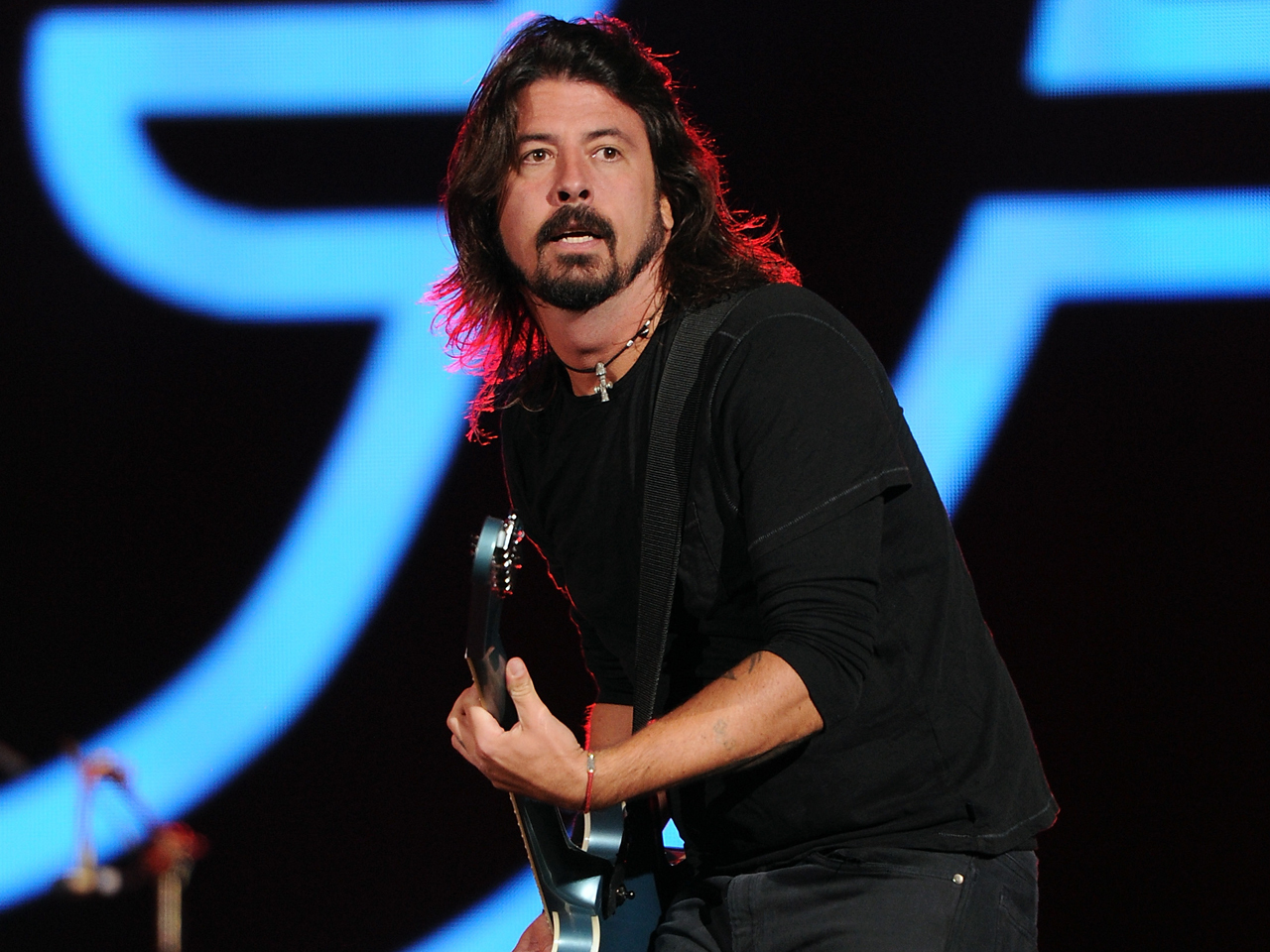 The festival is scheduled for June 19-22 in Dover.

This year’s Firefly Festival will feature more than 100 bands at The Woodlands at Dover International Speedway. Tickets for the four-day festival go on sale Jan. 20, starting at $249 for a four-day pass. VIP passes are priced at $699 and up and are available now.

Go here for the complete lineup.