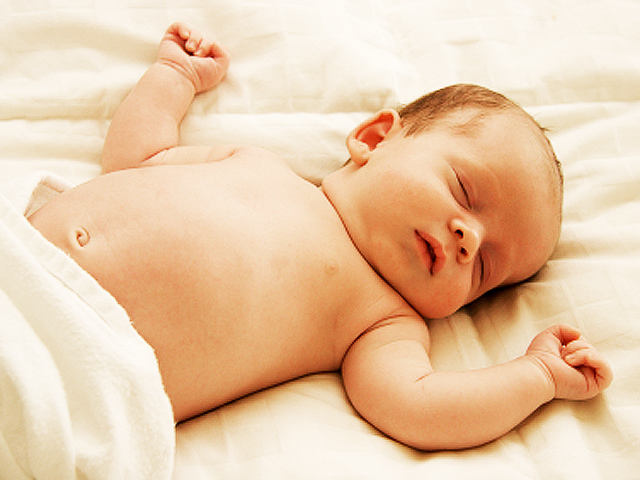 Giving birth outside the hospital setting has increased over the past decade, the Centers for Disease Control and Prevention reported.

The CDC wrote in a National Center for Health Statistics data brief on March 4 that after slight declines through the 1990s, out-of-hospital births have increased since 2004. The rate significantly jumped from 1.26 percent in 2011 to 1.36 percent in 2012.

While the majority of births in the 1900s occurred outside a hospital, the practice had dropped to 44 percent by 1940. The rates further declined to 1 percent by 1969, and hovered around that number throughout the 1980s.

"If this increase continues, it has the potential to affect patterns of facility usage, clinician training, and resource allocation, as well as health care costs," the CDC commented on its website.


The American Academy of Pediatrics (AAP) issued a statement in April 2013 urging doctors to listen to women who may want to give birth at home. It did not advise against home births, but said if it was done, there should be arrangements with a local medical facility in case of an emergency.

"More people are talking about midwifery birth and having their experience as they would like to have it," Lynn Johnson, midwife and administrator of Women's and Children's Services at Huntington Hospital in New York, told HealthDay.

However, an editorial in The Lancet in 2010 commented that babies born at home were twice as likely to die than those born in a hospital. The piece also mentioned that home births were linked to less bleeding and shorter recovery times for the mother.

Though home births only increased 0.05 percent between 2011 and 2012, it is notable since the rate has steadily gone up a little less than 1 percent since 2004.

Non-Hispanic white women were two to four times more likely to give birth out-of-hospital compared to other racial and ethnic groups. About one out of 49 births in this group during 2012 were not in a hospital. Asian or Pacific Islander women also showed a significant increase in out-of-hospital births between 2011 and 2012.

Interestingly, women who gave birth in a non-hospital setting tended to have fewer risks than those who opted for the hospital.