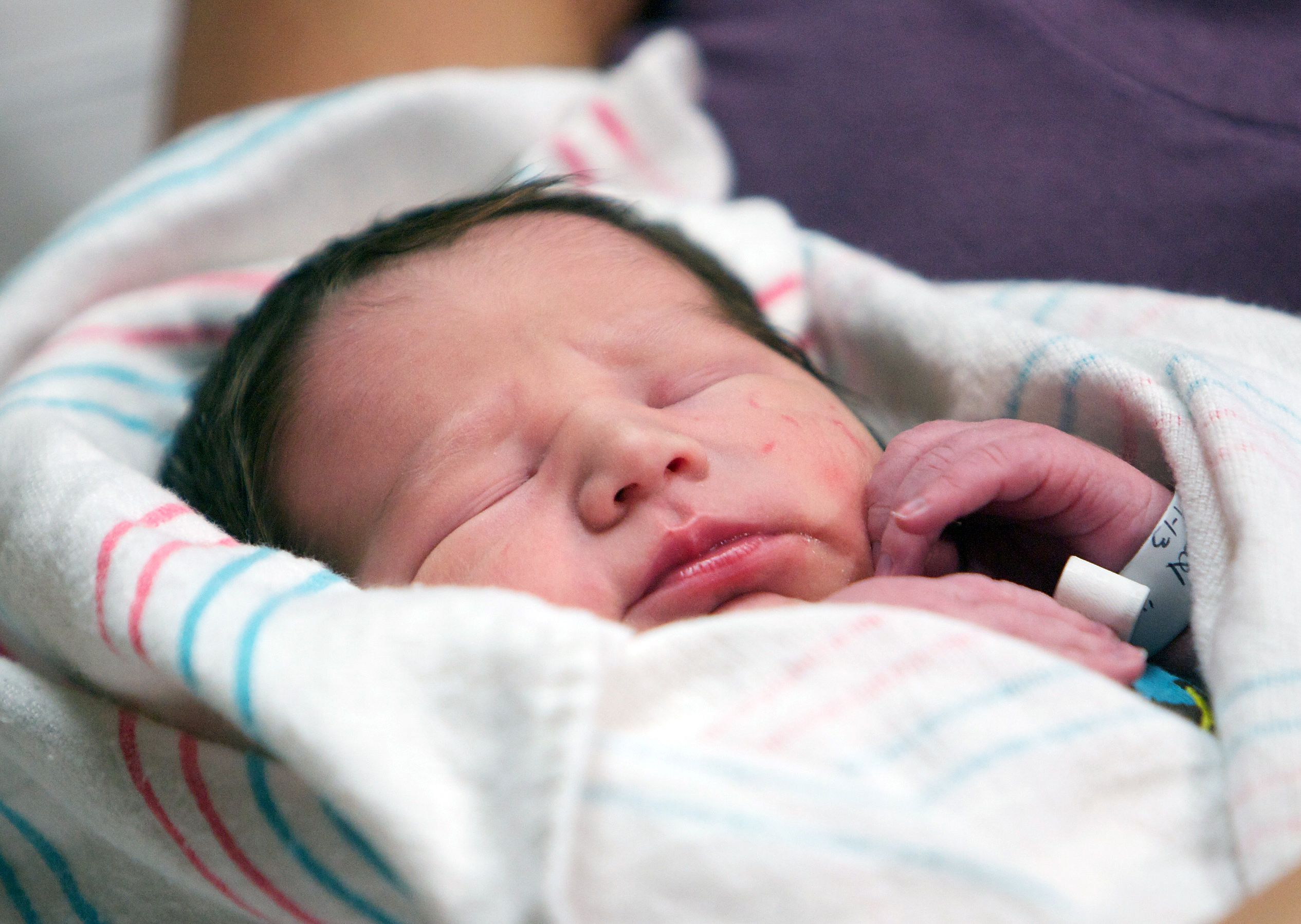 More U.S. women are giving birth at home. Rather than fight the trend, the American Academy of Pediatrics (AAP) has released a new policy statement that aims to respect the wishes of women while ensuring the births are safe.

The academy says the safest place for a child to give birth is at a hospital or birthing center, but it recognizes women and their families may prefer a home birth for a variety of reasons.

The AAP, however, notes several guidelines should be followed, including making prior arrangements with a local medical facility in the event of an emergency.

"Babies deserve the best care they can get," statement author Dr. Kristi Watterberg, a professor in the division of neonatology at the University of New Mexico, said to HealthDay. "And we need to support women wherever they choose to give birth."

Women choose to give birth at home for reasons that include wanting a more intimate family-setting, more control of the process, reducing the need to medical interventions and lowering costs, the academy notes in its new policy statement on planned home births.

Less than 1 percent of all U.S. births occur at home. Rates have been on the climb in reason years, especially among Non-Hispanic white women aged 35 and older. The percentage of at-home births has increased by nearly 30 percent since 2004, according to the government data. But, those women face obstacles, the guidelines' authors point out.

State laws and regulations vary on how home births should occur. Women run the risk of having fewer trained medical staff on hand, and there is a lack of support in place for specialty consultation or timely transport to a hospital in the event of an emergency. The researchers note that travel times longer than 20 minutes may raise risk for negative outcomes of birth and up to a three-fold increase in risk for death.

The academy is calling on pediatricians to explain all the risks to parents when coming up with a plan for at-home births.

"Pediatricians must be prepared to provide supportive, informed counsel to women considering home birth while retaining their role as child advocates in assessing whether the situation is appropriate to support a planned home birth," wrote the authors of the policy statement.

The policy statement was published April 29 in the academy's journal, Pediatrics.

Pediatricians should warn expecting parents that between 10 to 40 percent of women may need to transfer to a hospital before delivery due to unanticipated complications. That should not be seen as a failure of home birth, the academy said, but rather as a success of the medical care system.

At least two people should be present at the birth, including one whose sole focus is care of the newborn infant. It's rare that both a mother and newborn will both require urgent medical attention, but these cases occur, the AAP warned.

Medical staff should also be trained at resuscitation of an infant in case it is necessary. Women using a midwife should make sure the professional they employ is certified by the American Midwifery Certification Board, the guidelines added.

Once born, newborn care should adhere to the standards used throughout hospitals, including providing warmth, a physical examination and risk assessment, screening for infectious diseases, providing necessary vaccines or vitamins, and encouraging breast-feeding.

All medical equipment and phones should be tested before the delivery, and the weather should be monitored, the authors added.

The American College of Obstetricians and Gynecologists previously released a policy statement that also said hospitals and birthing facilities are the safest places to give birth, but it respects the right of a woman to make a medically-informed decision about delivery after hearing the risks and benefits.

Mairi Rothman, a midwife who serves on the board of directors of the American College of Nurse-Midwives, told Reuters that one of the problems with the debate on home birth is that people aren't mentioning the risks that come with delivering in the hospital.

"What we're essentially doing is setting up a birth center in someone's home," she added.