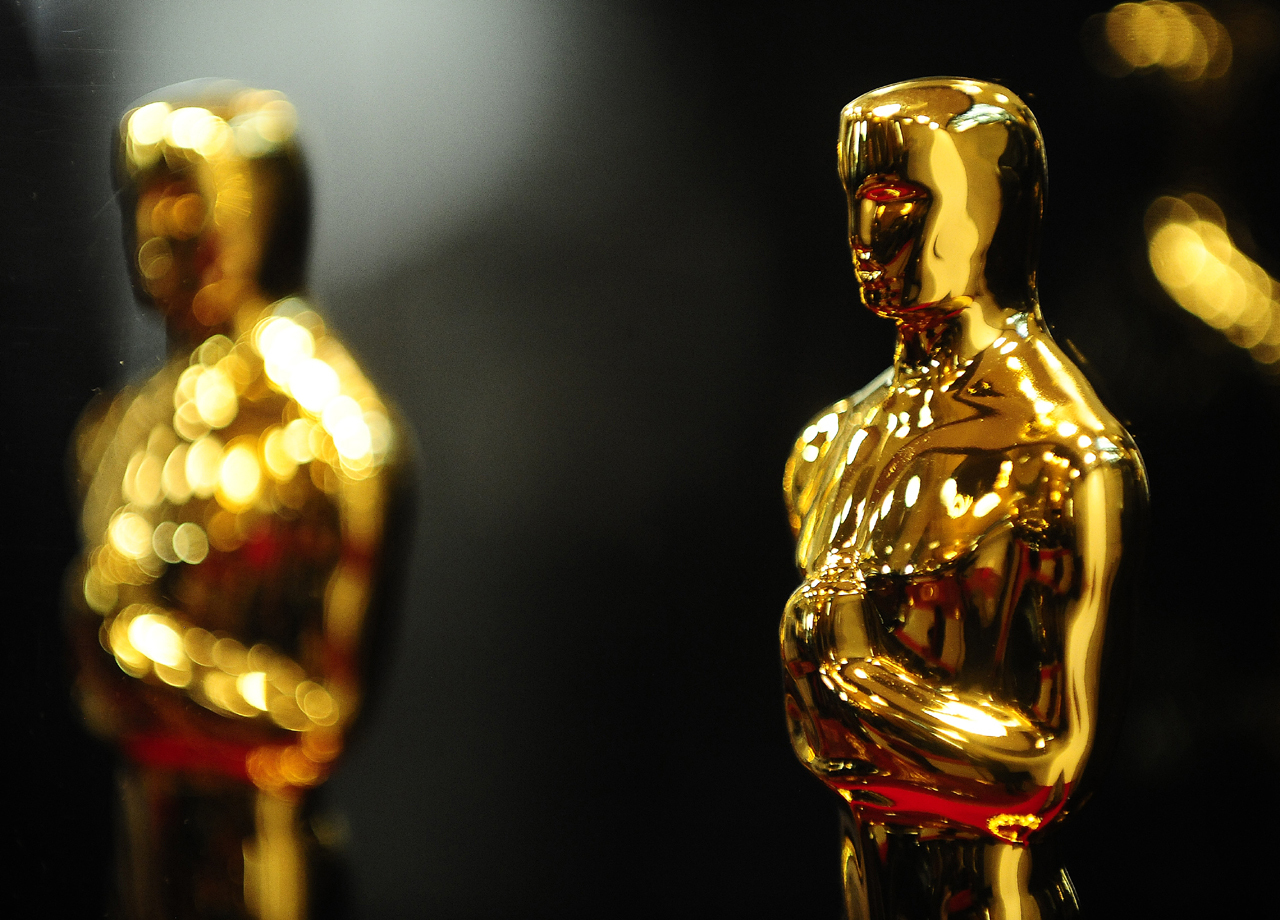 (MoneyWatch) If your favorite actress looks a little nervous walking the red carpet on Oscar night, it may not just be a bad case of award jitters. Many of the multi-million-dollar jewels actors wear on Oscar night are borrowed -- as are many gowns and even the watches. Stars sign written agreements before walking away with boxes and bags full of silk, taffeta and bling that they're willing to be held financially responsible for returning everything in good shape. And that can be a tall order.

Whether it's an earring that fell off during the post-award parties or a wardrobe malfunction like the one reportedly suffered by Lindsay Lohan after a celebrity fundraiser that left her $1,800 beaded gown in tatters, losses can and do happen.

In fact, Courtney Love just settled a two-year old battle over $100,000 worth of baubles she wore to a charity event in 2010, which she claims had been lost in transit while being returned to the jeweler. Neither side will say how much Love had to pay, but the jeweler had originally won a judgment for $113,000.

Celebrities, like the run-of-the-mill millionaire, typically buy insurance to protect the borrowed bling and then back up those policies with a bouncer or two, who ensure that the celebrity isn't robbed on the way to the awards. (Carrie Underwood reportedly had a bad case of the jitters when wearing a $31 million diamond necklace to the Grammy's this year, telling friends that she was afraid somebody would tackle her for the 381-carat diamond necklace.)

But borrowed gowns and jewelry are not the only unusual items that celebrities feel they must protect with a written insurance policy. Pete Moraga of the Insurance Information Network of California says many also insure their most noteworthy body parts, too.

For instance, Dolly Parton has a $600,000 policy on her breasts. Keith Richards has a policy on his hands, while both Rod Stewart and Bruce Springsteen have insured their voices. And insuring body parts is old hat in Hollywood.

Silent film star Ben Turpin insured his famously crossed eyes. Marlene Dietrich had a $1 million policy on her raspy voice, while Betty Grable put $1 million in insurance on her legs. Jimmy Durante insured his nose for $50,000.

This kind of insurance is unusual, but it's not unique to celebrities. Moraga notes that British food critic Egon Ronay reportedly insured his taste buds for $400,000. If you were a hand model or a wine expert, completely dependent on your sense of smell or taste, you might need specialized coverage too.

It's worth noting that the run-of-the-mill secretary doesn't need to insure her typing fingers, nor does a waiter need to insure his feet, if they have a standard disability policy, which would compensate them if they were unable to work. It's only if your livelihood hinges on some uniquely valuable quality or talent that specialized insurance would be called for.

However, disability policies have limits, as do most other types of insurance. And those who have high-end jobs or exceptionally valuable possessions can't rely on standard insurance to protect them.

For instance, any millionaire with an art collection or safe full of jewelry would be wise to buy a separate policy -- or a rider on their homeowner's policy -- to cover those unique risks because homeowner's coverage typically limits losses on art and jewelry to a few thousand dollars each.

There's no standard cost of covering your art work, bling or legs, however. The price of these policies are as unique as the people insuring them. Insurers hesitate to even provide a range, since each policy is individually underwritten accounting for both personal and professional factors. A notorious partier is likely to pay vastly more to cover borrowed bling than a less notorious star. Additionally, a person who wears their multi-million-dollar jewelry collection regularly would pay far more than someone who stored their jewels in a bank vault and simply called their insurer every time they took them out for a special occasion.

Then, too, you'd pay more to cover a $1 million set of earrings -- the most likely jewelry to get lost -- than if you wore multiple items, which together were worth $1 million. The reason, says Donald Soss, vice president of personal lines insurance at Fireman's Fund, is because you're much more likely to lose one item than many all at the same time, thus the insurers chance of a total loss is smaller.