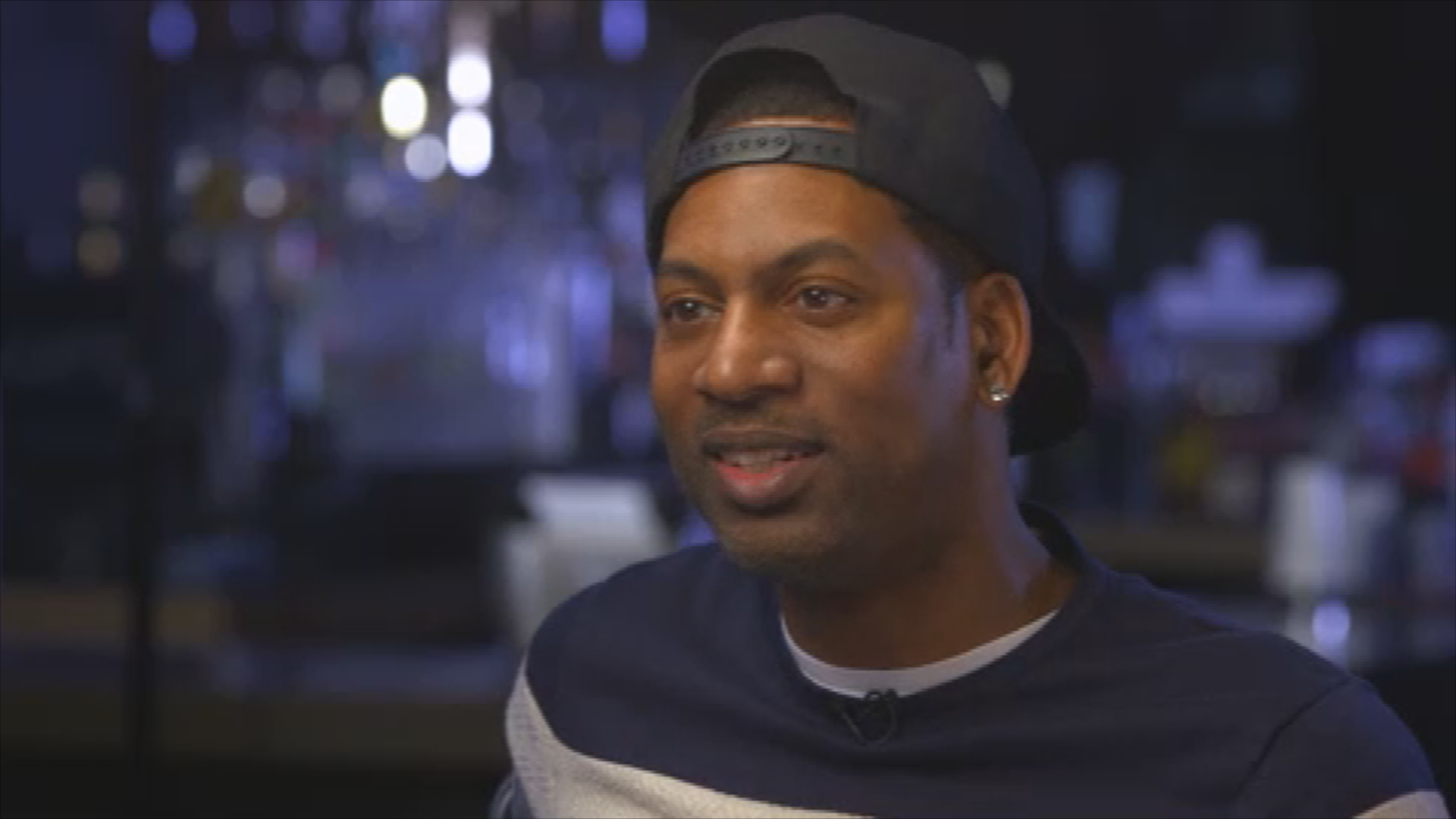 A new awards show called the All Def Movie Awards is taping Wednesday night to take on the Oscars amid its diversity controversy.

While comedian Chris Rock is back on stage as host of the Oscars, his younger brother, Tony, will lead a more inclusive, alternative awards show, created by the co-founder of Def Jam Records, reports Entertainment Tonight's co-host Kevin Frazier.

Comedian Tony Rock is not looking to spoil his big brother's big night, but the award show he is hosting is looking to disrupt Hollywood's status quo.

The awards show came together soon after Tony Rock launched a TMZ-documented diatribe over the Academy's perpetual lack of diversity.

"I don't understand why black people feel this undying need to be down with white people all the time," Rock said on TMZ. "You don't like our movies, we go over here and do our own awards show for our music and our movies and our culture."

While Rock said "you always have to worry about the Oscars," he said the alternative awards show is "needed" because dialogue "can create a change."

The Def Movie Awards was created to make a point, but its producer, Russell Simmons - a media mogul and Def Jam Records co-founder - looks to do it with a sense of humor.

"We'll poke fun at the Oscars and everybody else, but this is about celebrating people who might otherwise not get celebrated," Simmons said. "I can't expect 94-year-old white guys to vote on 'Straight Outta Compton.' Why would they?"

The N.W.A. biopic did get a nod on the "All Def" list of best picture nominees, but awards will also go to categories like "Best Helpful White Person."

Lifetime achievement awards will go to actor Will Smith and legendary producer Norman Lear, who produced the sitcom, "The Jeffersons."

"Norman Lear did something back then that we still won't dare to do today -- explore race in a meaningful way," Simmons said.

Tony Rock is promising to bring his irreverent style to the All Def Movie Awards. He's also heard some jokes from his older brother's opening monologue and said you can expect some edge at the Oscars too.

The same network owns the broadcast rights to both. Call it a Hollywood ending because earlier this week, the All Def Movie Awards was scheduled solely as a live-streaming event, and now it's on Fusion TV.

Behind Domino's Pizza's recipe for success