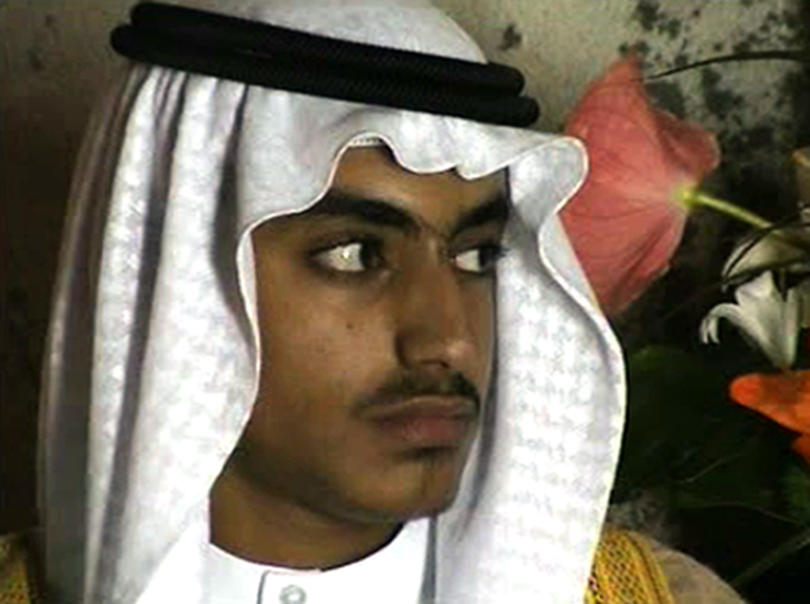 Seven years after Osama bin Laden's death, the mother of the September 11 mastermind has spoken publicly about her son for the first time. Guardian journalist Martin Chulov, who interviewed Alia Ghanem and other relatives, revealed on Saturday that the family believes bin Laden's son married the daughter of the lead 9/11 hijacker.

Hamza bin Laden, bin Laden's son who has vowed to avenge his father's death, has maintained a very low profile and has not been in contact with his family since his father was killed by U.S. Navy seals at his compound in Pakistan in 2011. However, Chulov said, relatives believe he has married the daughter of Mohamed Atta, one of the ringleaders of the 9/11 attacks.

"So what they would say is that 9/11 alumni remains very viable and very real even 17 years after the fact," Chulov told CBSN's Reena Ninan on Saturday.

Last year, the State Department added Hamza bin Laden to its Specially Designated Global Terrorist list after he was "determined to have committed, or pose a serious risk of committing, acts of terrorism that threaten the security of U.S. nationals or the national security."

Chulov said that while there has been speculation that Hamza bin Laden is in Pakistan, he believes it is more likely that he is in Afghanistan.

From her home in in Jeddah, Saudi Arabia, bin Laden's mother told Chulov her son was an "engaging, pious, studious" child who eventually lost his way at university where she says he was brainwashed by others. His half-brothers told Chulov that bin Laden "chose his path" and said when they saw harrowing images of the World Trade Center and the Pentagon burning, they "understood instinctively that it was their brother who was responsible for it."

Chulov said it was "indisputable" that during the Soviet occupation of Afghanistan, bin Laden and his family was supported by the state of Saudi Arabia. However, after speaking to the family, he said there is no indication the Saudi government had a direct hand in the 9/11 attacks.