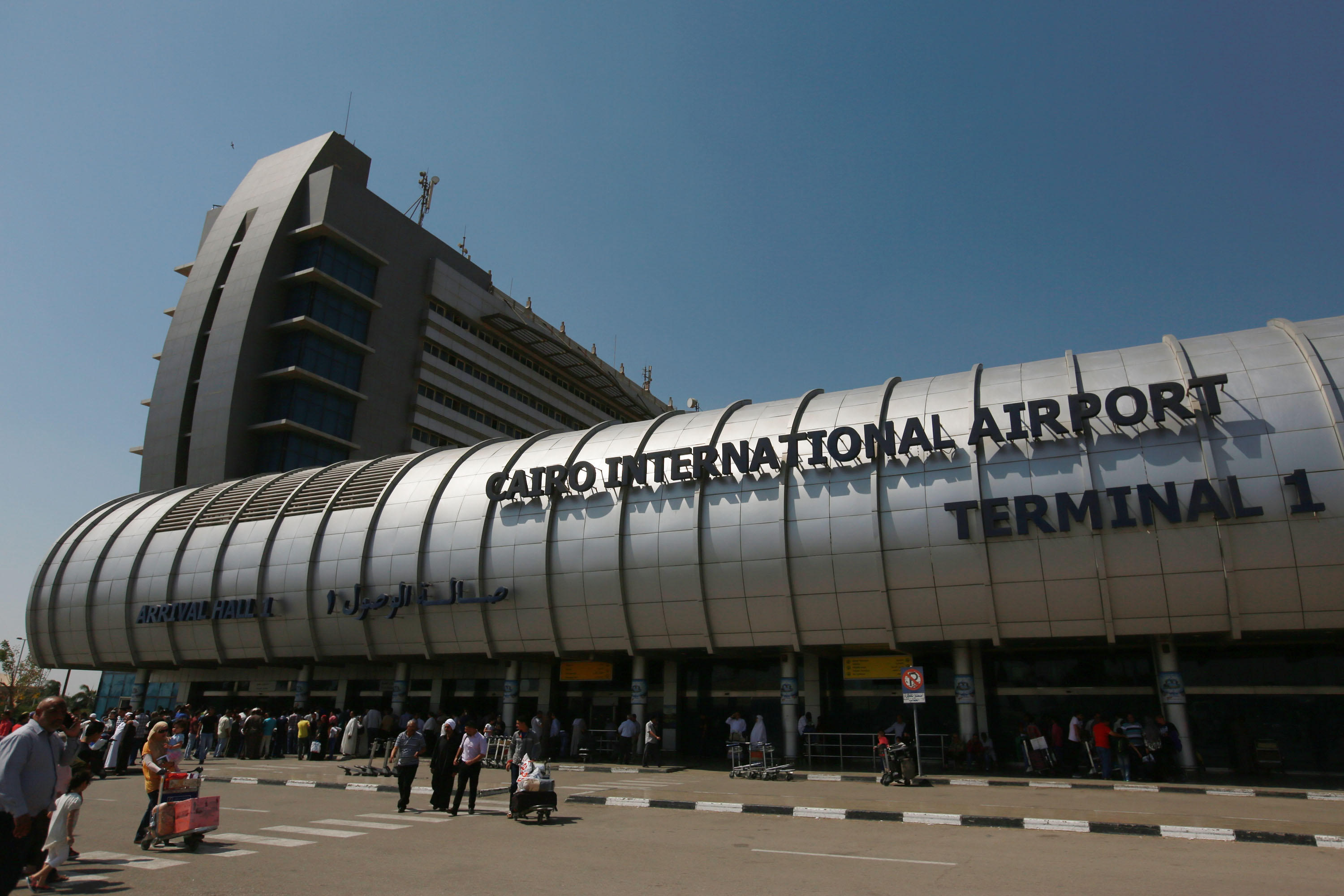 Omar bin Laden and his wife arrived Saturday from Qatar but after checking details of his Saudi passport, security officials found his name on a list of those banned from entering the country.

The officials, speaking anonymously according to regulations, said Omar bin laden and his wife were allowed to leave for Turkeyaccording to their choice.