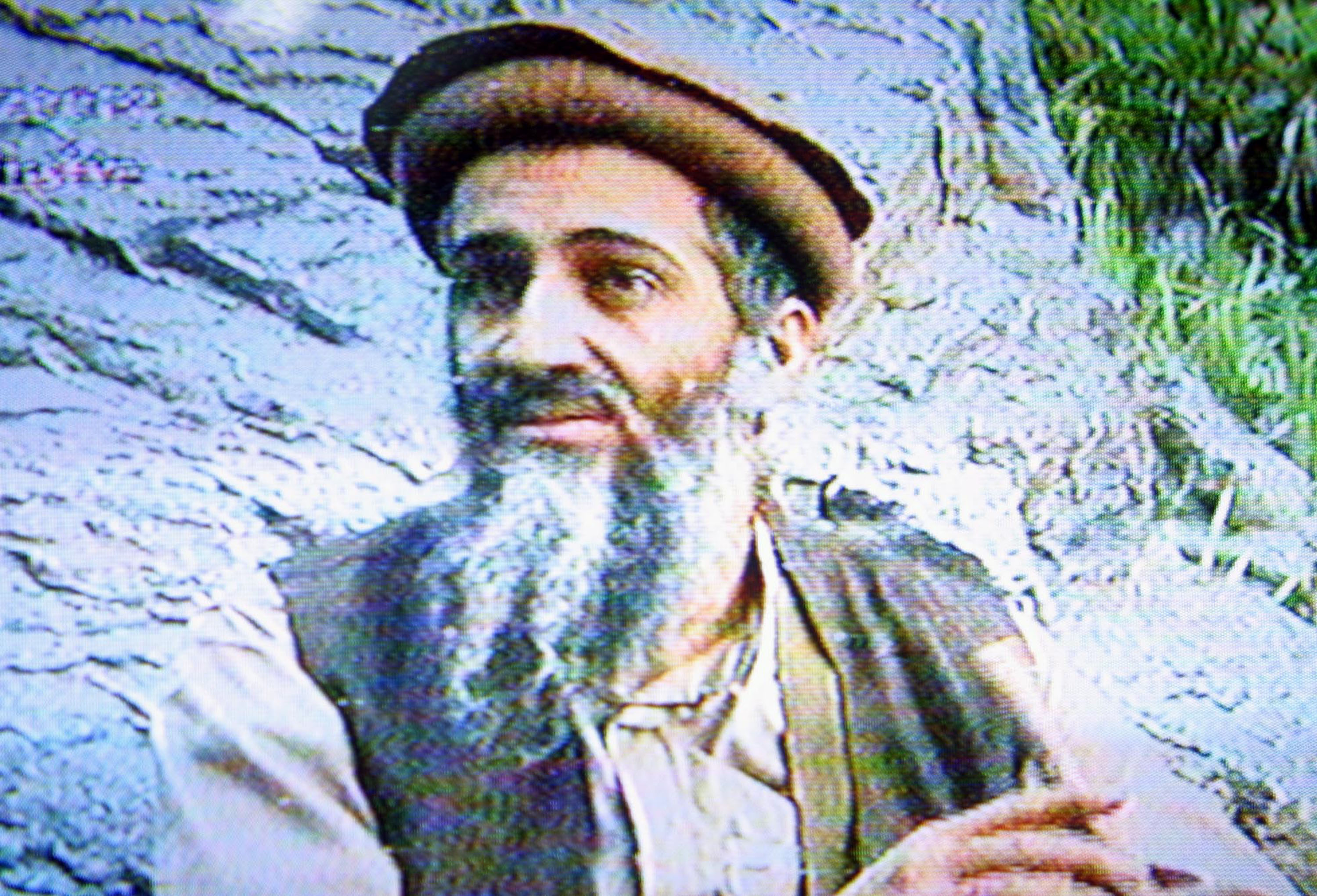 WASHINGTON - In his handwritten will, al Qaeda leader Osama bin Laden claimed he had about $29 million in personal wealth - the bulk of which he wanted to be used "on jihad, for the sake of Allah."

The will was released Tuesday in a batch of more than 100 documents seized in a May 2011 raid that killed bin Laden at his compound in Abbottabad, Pakistan.

The first materials from the raid were released in May 2015. Among that trove was a list of what was on bin Laden's bookshelf when Navy SEALS raided his compound, as well as an al Qaeda job application.

The al Qaeda leader planned to divide his fortune among his relatives, but wanted most of it spent to conduct the work of the Islamic extremist terror network behind the Sept. 11 attacks.

The threat of sudden death was on his mind years before the fatal raid in Pakistan.

"If I am to be killed," he wrote in a 2008 letter to his father, "pray for me a lot and give continuous charities in my name, as I will be in great need for support to reach the permanent home."

The letters were included in a batch of documents released by the Office of the Director of National Intelligence. They address a range of topics, including fractures between al Qaeda and al Qaeda in Iraq, which eventually splintered off into what is now known as the Islamic State; and bin Laden's concerns about his organization's public image and his desire to depict it as a united network.

In another letter, addressed to "The Islamic Community in General," bin Laden offered an upbeat assessment of progress in his holy war since 9/11 and of U.S. failings in Afghanistan. The letter is undated but appears to have been written in 2010.

"Here we are in the tenth year of the war, and America and its allies are still chasing a mirage, lost at sea without a beach," he wrote.

"They thought that the war would be easy and that they would accomplish their objectives in a few days or a few weeks, and they did not prepare for it financially, and there is no popular support that would enable it to carry on a war for a decade or more. The sons of Islam have opposed them and stood between them and their plans and objectives."

Bin Laden sought to portray the U.S. as hopelessly mired in an unwinnable war in Afghanistan. In an undated letter that appears to have been written in the 2009-2010 period, he compared the American combat position to that of the Soviet Union in the final years of its occupation of Afghanistan in the 1980s.

"America appears to be hanging on by a thin thread. Due to the financial difficulties," he wrote.

"We need to be patient a bit longer. With patience, there is victory!"

Beginning last summer, the CIA spearheaded an interagency review of the classified documents under the auspices of the White House's National Security Council staff. Representatives from seven agencies combed through the documents.

"This was no easy feat as members of the task force dedicated themselves over a long period of time working in an intelligence community facility to review and declassify as many documents as possible," said Brian Hale, a spokesman for the national intelligence director."

The review is ongoing, with the next release expected later this year.

In a Feb. 25, 2011 letter addressed "to our people in Libya," bin Laden said al Qaeda had triumphed over Gadhafi.