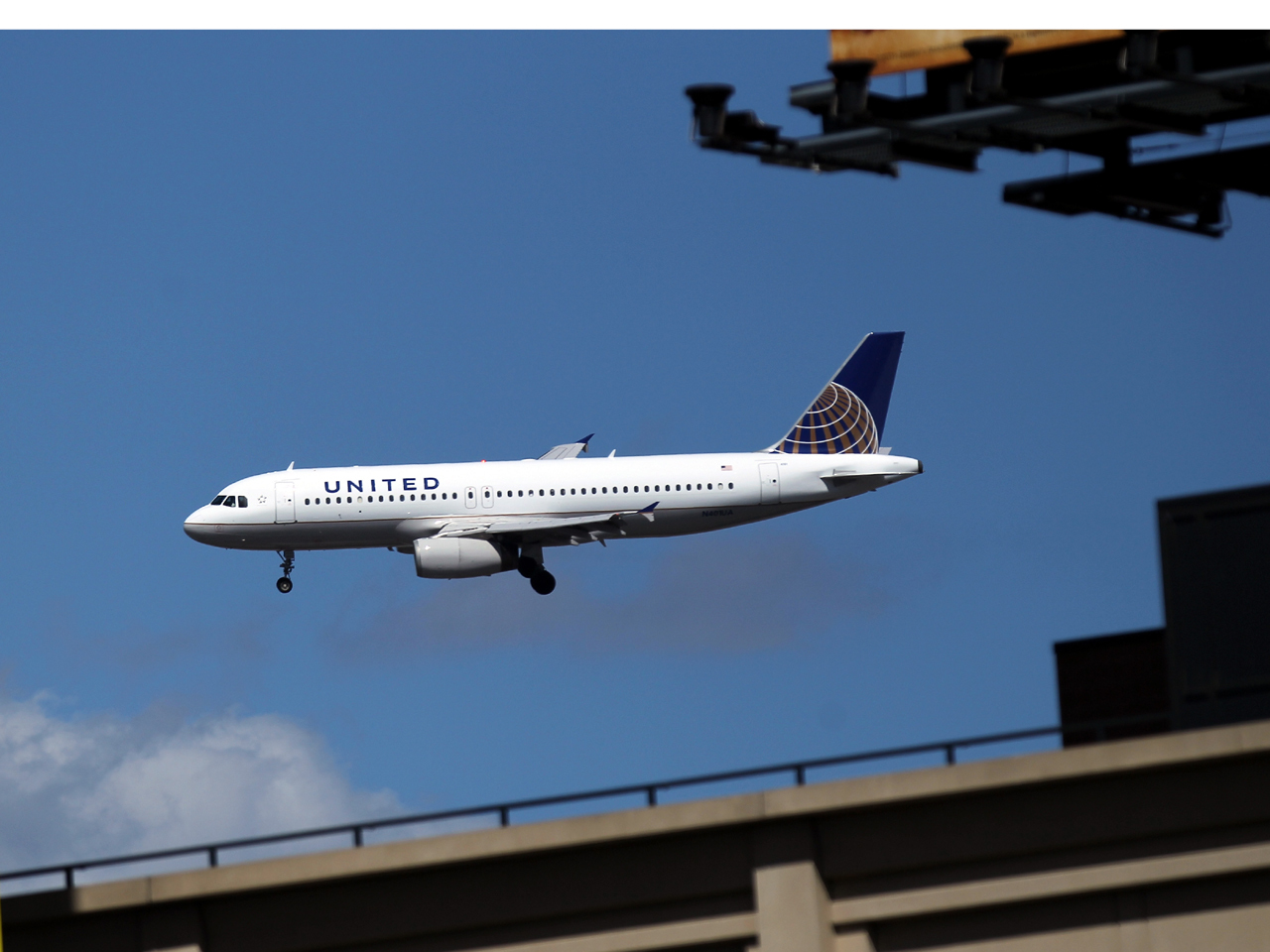 WASHINGTON (AP) Demand for long-lasting manufactured goods plunged in August because of a huge drop in volatile commercial aircraft orders. But in a hopeful sign, orders that reflect business investment plans rose solidly.

The Commerce Department said Thursday that total durable goods orders fell 13.2 percent in August, the biggest drop since January 2009 when the country was in recession. Aircraft orders fell by 101 percent.

Business orders for machinery, electronics and other equipment, which are a good indication of their investment plans, rose 1.1 percent. That's the first increase since May.

Durable goods are items that are expected to last for at least three years. Orders tend to fluctuate from month to month.

U.S. manufacturing, which had helped pulled the economy out of the Great Recession three years ago, has weakened since the spring. Factories have been hurt by a decline in consumer spending and slower global growth that has cut demand for U.S. exports.

Less factory production has sapped a critical source of growth and jobs in the United States. The trend is expected to keep growth and hiring tepid through the November elections.

The economy grew at an annual rate of just 1.3 percent in the April-June quarter, the Commerce Department said Thursday in a separate report. That's much lower than its previous estimate of 1.7 percent and too weak to lower the unemployment rate.

Many economists below growth won't exceed 2 percent for the rest of the year.

High unemployment and sluggish growth prompted the Federal Reserve last week to announce several major steps to boost the economy. Chairman Ben Bernanke said the Fed will buy $40 billion of mortgage-backed securities a month until there is ``substantial'' improvement in the job market.