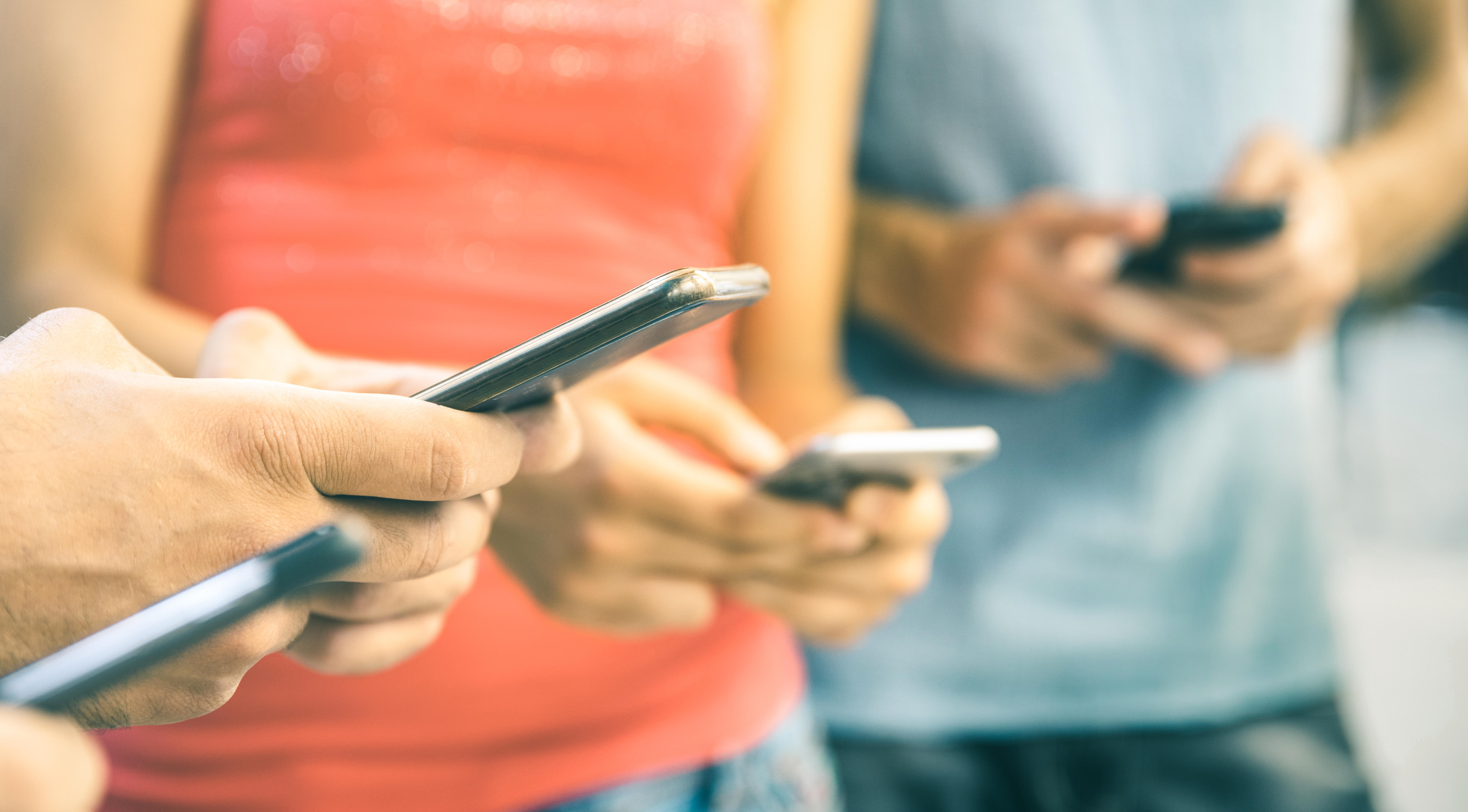 Sexting is known as the sharing of sexually explicit images and videos through the internet or via electronic devices such as smartphones.

One in seven teens report that they are sending sexts, and one in four are receiving sexts, according to our study of over 110,000 teens from around the world published today, Monday Feb. 26, in JAMA Pediatrics.

Naturally, this has many parents worried. Is consensual teen sexting a cause for concern?

Our team conducted a meta-analysis of the research literature, drawing from 39 research studies on teen sexting internationally between 2009 and 2016.

Considerable evidence suggests that teen sexting is related to sexual behavior. Older teens are also sexting more often than younger teens. Taken together, it is not surprising that older teens are both more likely to sext and have sexual intercourse.

Boys are often portrayed as the requesters, and girls as the senders, of nude images or videos. Findings from our study debunk this widely held assumption and show that boys and girls are equally likely to participate in sexting.

Our study found that the large majority of teens are using their personal smartphones versus their computers to sext. In 2015, approximately 92 percent of teenagers aged 15 to 17 in the U.S. owned a cellphone.

With the ubiquity of smartphones and increasing digital usage across all age categories, parents should not be surprised that teens are engaging in sexting with other teens.

Researchers suggest that consensual teen sexting may be a normal component of sexual behavior and development in the digital age. The increased prevalence of this sexual behavior, in older youth in particular, corresponds to their increasing interest in sexual exploration and identity development.

Sexting has been linked to impulsive and risk-taking behaviors but, so far, the evidence for an association between sexting and poor mental health such as depression or loneliness is weak to non-existent.

The most consistent predictor of consensual teen sexting is actually whether or not they want to flirt, be romantically involved with another teen, or maintain intimacy with their partner.

Although girls and boys sext a similar amount, there are important differences in the perception of this behavior among youth.

Compared to boys, girls report feeling more pressure to sext, and also worry they will be judged harshly for sexting (e.g., slut shaming) or for not sexting (e.g., being called a "prude").

Boys, on the other hand, may see sexting as an opportunity to showcase their social status.

This double standard may create higher levels of distress for girls.

The moment the youth presses "send," they are trusting that the receiver will not share the images or videos without their consent. Sexting can become a problem when this trust is violated.

Taken together, several challenges can potentially arise. First, many teens may feel as though sexting is an expectation. Although likely not a warranted expectation, the idea that "my friends are doing it, then maybe I should do it" could be a strong peer motivator.

A second problem that may arise is when teens are coerced into sexting or when they are "sextorted" (when images or videos are used as a form of threat or blackmail).

Another problem is the idea of digital security. Teenage brains are still developing; their capacity to critically analyze the digital tools and apps they are using may not be enough to keep them safe.

Where are these images stored? Who, other than the intended recipient, has access to them? How long are they kept digitally? And, if I change my mind can I get them back?

These and many other questions are simply not at the forefront of the teenage mind -- nor, arguably, are they always in an adult's mind either, 53 per cent of whom engage in sexting themselves -- especially when these thoughts are competing with sexual interest and intimacy.

Parents should be proactive

The general consensus is that parents and caregivers should be proactive, rather than protective and reactive, about talking to their teens about sexting. Preaching abstinence is not effective. As with the issue of safe sex, this should be an ongoing conversation with your child instead of a one off "talk."

In these discussions, it is important to emphasize digital citizenship. Broadly, digital citizenship encourages individuals to act in a way that is safe, legal and ethical -- in their online and digital interactions and behaviors.

This is also an opportunity for parents and caregivers to emphasize that digital citizenship applies to adults as well. And such conversations can provide an opening for discussing other sensitive issues with teens, such as sexuality.

It's also important to discuss strategies for dealing with peer pressure to engage in sexting. And to discuss the potential consequences of sending sexts. Parents should emphasize cause and effect for teens. Once the videos or images have been sent, the teen forfeits control of who sees it.

Sex and the digital world are two topics that can overwhelm parents and caregivers. Fortunately, there are some excellent resources on these issues to help guide conversations with your teens, including Digital Citizenship: Guide for Parents and Common Sense Media's Sexting Handbook.

If a parent or teen is concerned about videos and images being distributed without their consent, or if they are being coerced into sexting or sextorted, they should report their concerns immediately to their local police. In Canada, they can also consult needhelpnow.ca and send a report to Cybertip.ca. In the U.S., they can consult Stopbullying.org.

Scalia's burial spot is public – thanks to the internet