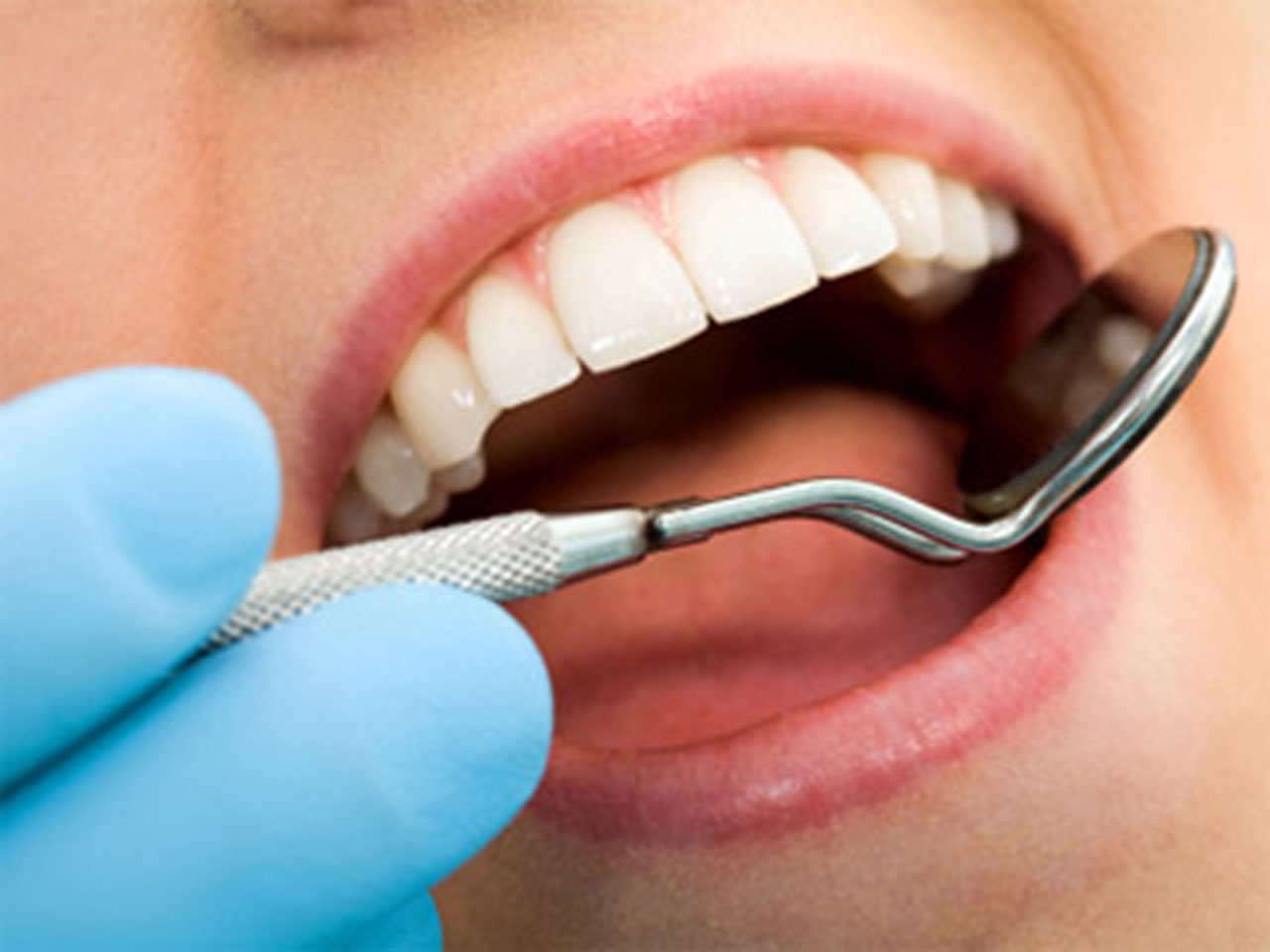 (CBS News) Brushing your teeth and going to the dentist might reduce your risk for developing gum disease but according to a top heart society, it probably won't help your chances against heart disease.

The American Heart Association said yesterday in a statement published in its journal Circulation, that there is no evidence that periodontal disease - otherwise known as gum disease - causes cardiovascular disease nor is their proof that taking care of your gums will protect against America's leading cause of death.

"There's a lot of confusion out there," said Dr. Peter Lockhart, co-chair of the statement writing group and professor and chair of oral medicine at the Carolinas Medical Center in Charlotte, N.C., said in the AHA's press release. "The message sent out by some in healthcare professions that heart attack and stroke are directly linked to gum disease, can distort the facts, alarm patients and perhaps shift the focus on prevention away from well known risk factors for these diseases."

For more than 100 years, doctors have said that infected gums mean you're more likely to have heart problems. Gum disease and cardiovascular disease also both produce  similar biological signs of inflammation such as "C-reactive protein" and risk factors for both diseases include age, diabetes, and smoking status. That might explain why many people have both diseases, but the AHA said if there was a cause-and-effect link, "we would likely know that by now."

For the statement, AHA researchers reviewed more than 500 different studies on the two diseases and could not confirm a "causative link." Lockhart said a larger, long-term study needs to be done to prove if gum disease causes heart disease and stroke, but there's nothing like it is on the books in the immediate future.

"We already know that some people are less proactive about their cardiovascular health than others," Lockhart said. "Individuals who do not pay attention to the very powerful and well proven risk factors, like smoking, diabetes or high blood pressure, may not pay close attention to their oral health either."