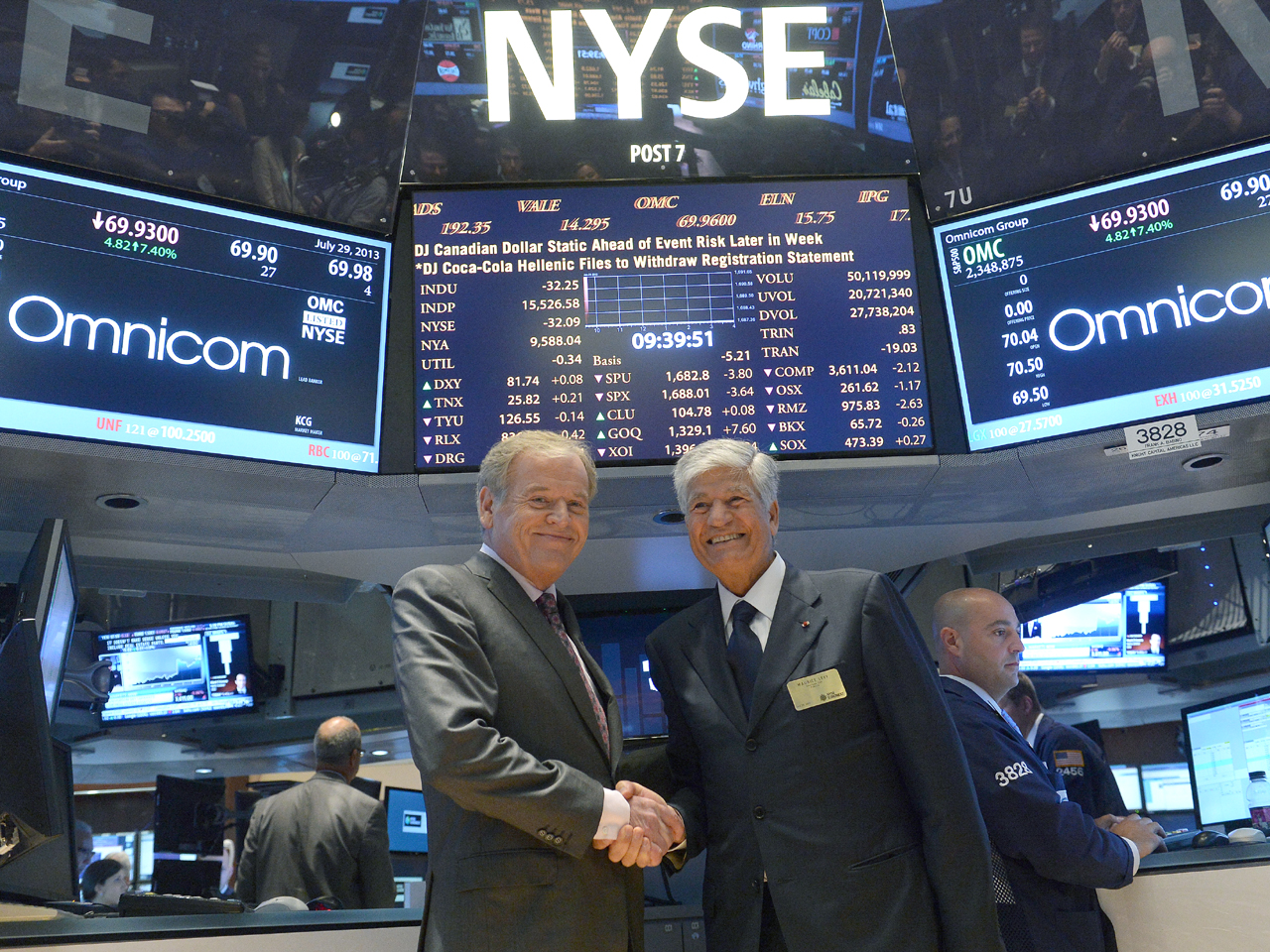 PARIS - The $35 billion deal to combine Publicis Groupe and Omnicom (OMC) collapsed due to differences over how to implement a "merger of equals" in creating the world's biggest advertising firm, the CEO of the French company said Friday.

Maurice Levy, the strong-willed head of Paris-based Publicis, denied it was a question of a personality clash with John Wren, his counterpart at Omnicom, but rather a fundamental difference on balancing the leadership of the new firm. Levy said he was deeply disappointed that the deal announced last July fell apart.

But, he said, "balance means balance."

The merger was intended to help the firms counter the growing clout of Internet giants such as Facebook and Google, which can bypass advertising companies altogether, as well as strengthen growth in Asia and Latin America.

The companies issued a joint statement late Thursday saying they mutually agreed to call off the deal because they were not able to complete the merger in a reasonable time frame.

Levy said the two CEOs had agreed that Wren would stay on for five years and he himself would remain in place for a shorter time. But he indicated that Omnicom had pushed for an outsized management role.

"This was a commitment that they made publicly to 60,000 people of Publicis," he told investors in a conference call. "I am 72 years old, so it's not a question of ego. I know that I have to go."

The companies said there would be no termination fees, and Levy said the companies shared no competitive information during negotiations.