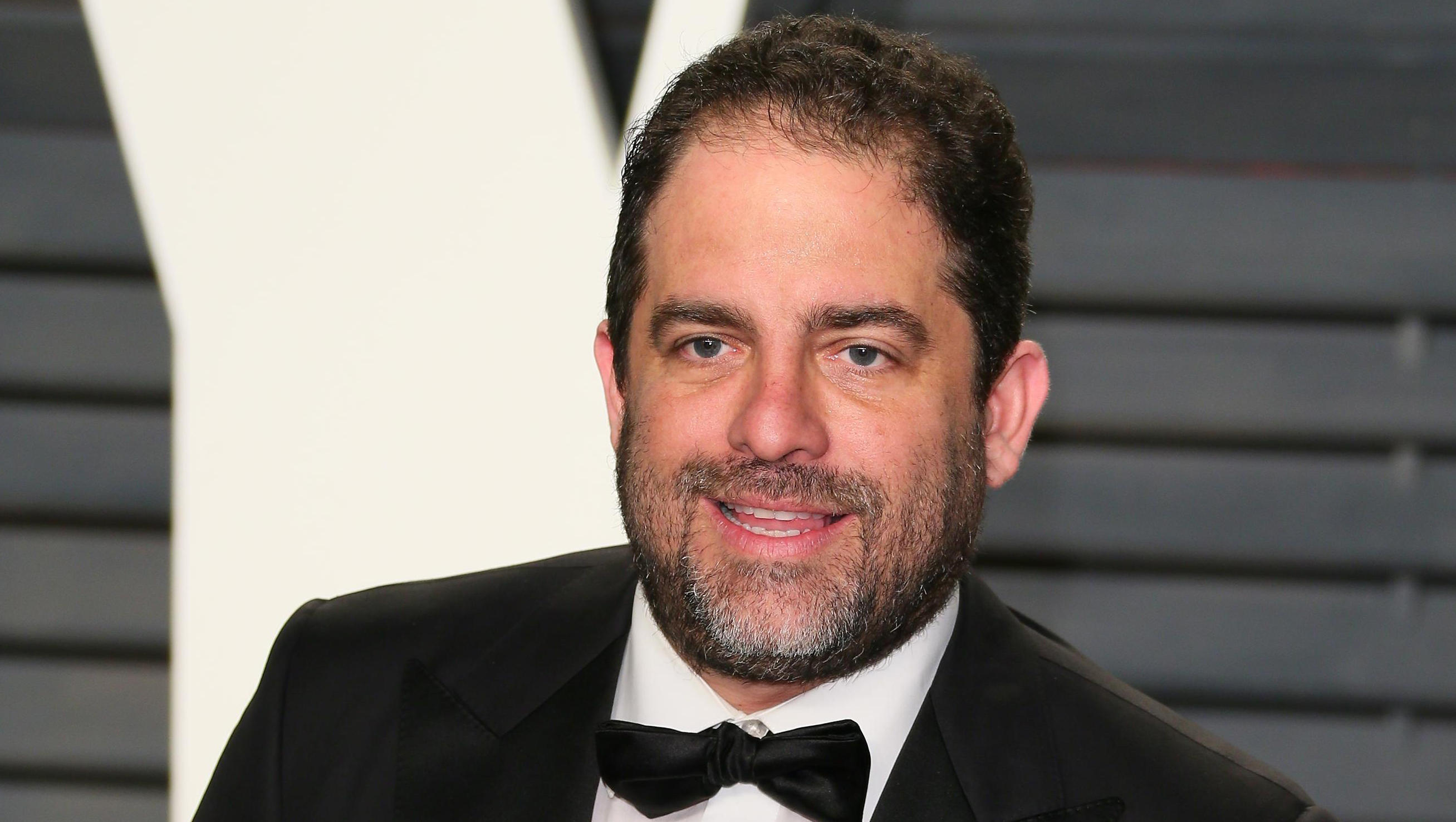 The accusers, who were or are actresses and models, talked to the Los Angeles Times about alleged harassment by Ratner, who directed the "Rush Hour" movies and produced blockbusters like "The Revenant." Before she became a household name, Olivia Munn said Ratner masturbated in front of her in his trailer in 2004 when she went to deliver a meal.

Munn said Ratner also told an interviewer he "banged" her, which he later admitted was not true, and the rumors that the two had a sexual relationship have plagued her. She said she now feels emboldened to join the women who are "brave enough to speak up."

"It feels as if I keep going up against the same bully at school who just won't quit," she told the L.A. Times. "You just hope that enough people believe the truth and for enough time to pass so that you can't be connected to him anymore."

Ratner said he "vehemently disputes" Munn's accusations, his lawyer, Martin Singer, said. Singer also said that though Ratner said he did not actually have sex with Munn, they indeed had an "intimate relationship."

Actress Natasha Henstridge said when she was 19 in the early 1990s, she woke up alone on Ratner's couch in New York after they had been watching movies with a group of friends. She told the L.A. Times Ratner blocked her from leaving and forced her to perform oral sex.

Singer said Ratner disputes the account and said, "I have represented Mr. Ratner for two decades, and no woman has ever made a claim against him for sexual misconduct or sexual harassment. Furthermore, no woman has ever requested or received any financial settlement from my client."

Jaime Ray Newman, who stars in "The Punisher," told the Times that Ratner cornered her on a flight in 2005 and described the sexual acts he wanted to perform on her.

"He was graphically describing giving me oral sex and how he was addicted to it," she said.

Katharine Towne said Ratner aggressively hit on her at a party in 2005 and even followed her into the bathroom. Ratner's lawyer said, "How is flirting at a party, complimenting a woman on her appearance, and calling her to ask her for a date wrongful conduct?"

Eri Sasaki and Jorina King, two extras on "Rush Hour 2," said that Ratner harassed them on set. Sasaki said Ratner tried to lure her into a bathroom with him and said, "Don't you want to be famous?" She declined. King said he asked her to come to his trailer to show him her breasts, and she hid from him in the bathroom. Ratner denied the allegations.