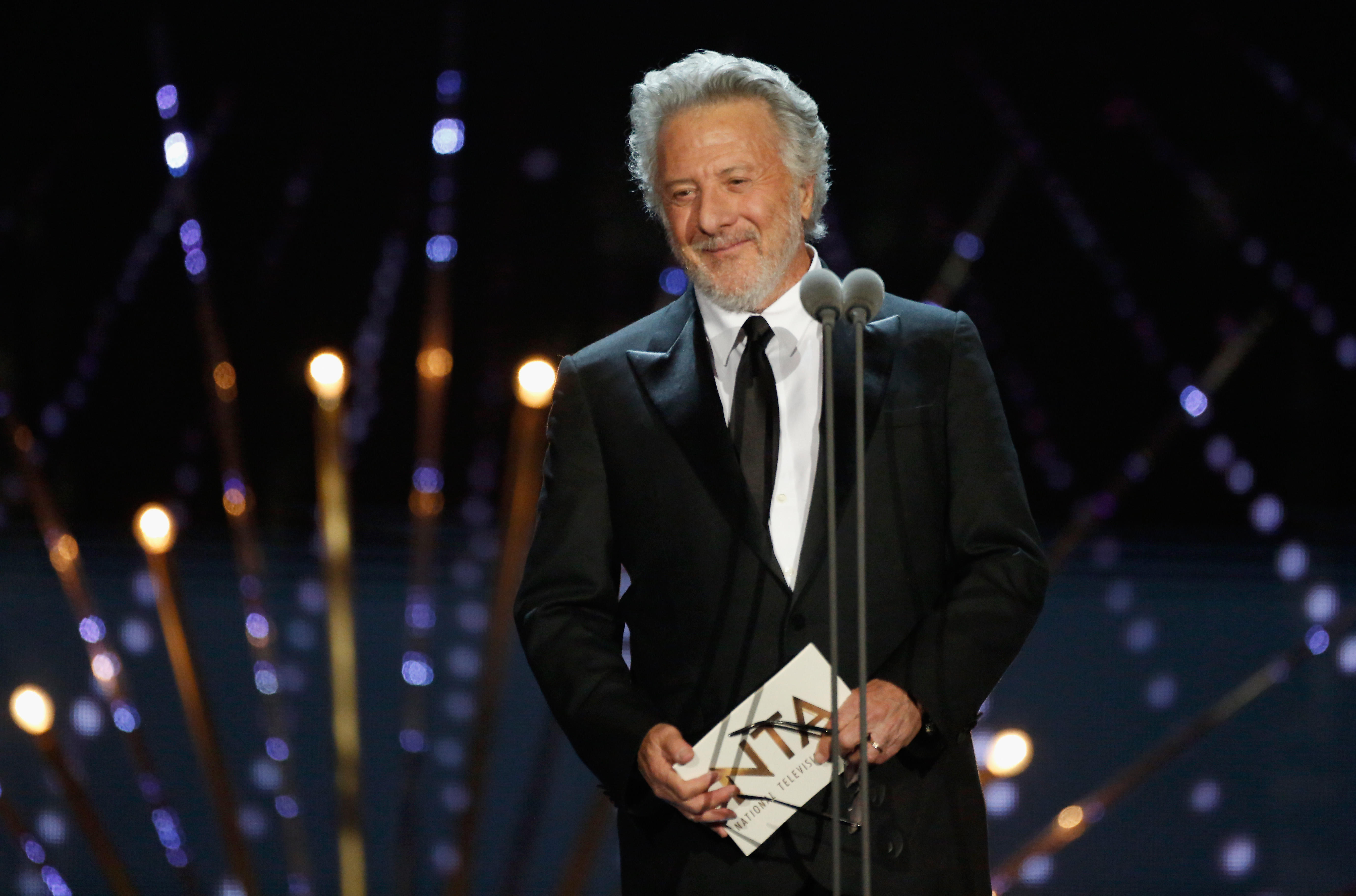 Dustin Hoffman has apologized after a woman accused him of groping and sexually harassing her when she was 17.

Anna Graham Hunter wrote a guest column for The Hollywood Reporter, in which she claimed Hoffman groped her buttocks and made numerous lewd comments toward her when she was a teenage intern on the 1985 TV film "Death of a Salesman." In the column, she published the contents of old letters she wrote during her time working on set.

Hunter, who is a writer, said that once, when she was taking Hoffman's breakfast order on set, he said, "I'll have a hard-boiled egg … and a soft-boiled clitoris." She also wrote in one of the letters to her sister, "Today, when I was walking Dustin to his limo, he felt my a** four times." She wrote in the letters that she was nervous the movie's producer, Bob Colesberry, would fire her for swatting Hoffman's hand away. She said to her sister, "I'm not going to let Dustin have his hands all over me. And I think it sucks if Bob Colesberry expects me to."

Hunter detailed other inappropriate comments Hoffman made toward her and other women on set. She admitted that she felt flattered by the attention at the time, but has changed her mind as an adult.

She wrote: "At 49, I understand what Dustin Hoffman did as it fits into the larger pattern of what women experience in Hollywood and everywhere. He was a predator, I was a child, and this was sexual harassment. As to how it fits into my own pattern, I imagine I'll be figuring that out for years to come."

When contacted by The Hollywood Reporter, Hoffman said, "I have the utmost respect for women and feel terrible that anything I might have done could have put her in an uncomfortable situation. I am sorry. It is not reflective of who I am."

Allegations of sexual misconduct in Hollywood have flooded in after more than 50 women accused Harvey Weinstein of sexual harassment and assault. On Sunday, Kevin Spacey became one of the latest Hollywood power players to be accused of sexual assault. On Wednesday, Jeremy Piven denied groping a Playboy Playmate.