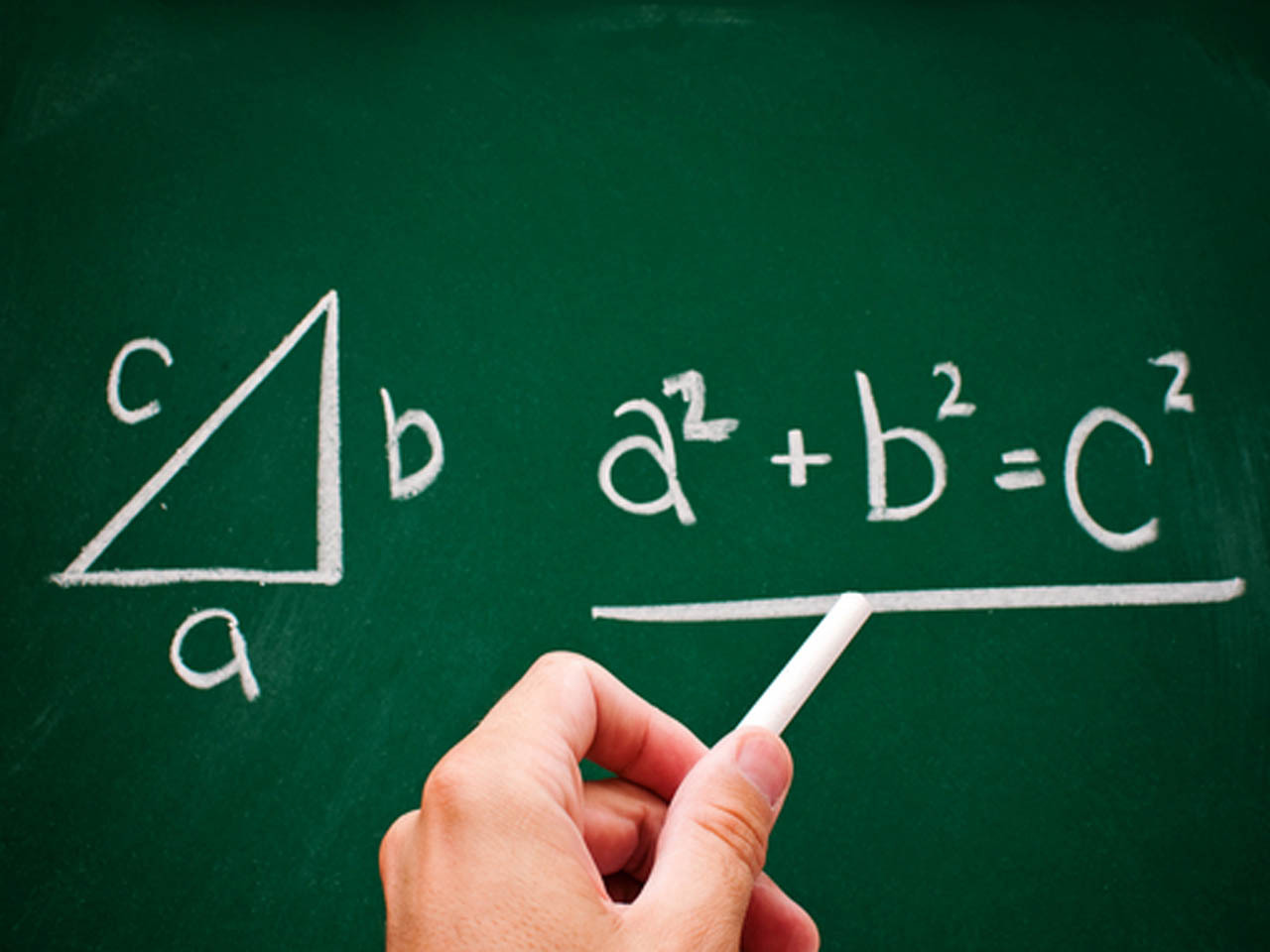 A study has found that students with autism chose majors in science, technology, engineering and math -- the so-called STEM majors -- at higher rates than students without the condition. The findings highlight an often overlooked segment of the population, and could be good news for a nation struggling to increase its levels of hard science expertise.

The study, which was published in the Journal of Autism and Developmental Disorders, found that while students with autism were more likely to choose STEM majors than the general population, the rate of students with the developmental disorder who actually enter college is far lower than average. The authors of the study believe that encouraging students with autism to pursue college and post-collegiate degrees could strengthen participation in STEM fields.

SRI International, an independent research institute based in Menlo Park, Calif., looked at 11,000 students from the National Longitudinal Transition Study-2, a country-wide sample of students with autism spectrum disorder (ASD.) Researchers found that 34.31 percent of students with ASD chose majors in the STEM fields. The national average of their peers without the condition was 22.8 percent.

However, researchers also found that the rate of enrollment for students with autism was the third-lowest among all disability categories analyzed (including visual disabilities, learning disabilities, speech impairment, and others.)

A previous study, from the Autism Research Center at the University of Cambridge, found a significant link between mathematical talent and ASD.

"It may be that people with autism naturally think like scientists," Siman Baron Cohen, who co-authored the Autism Research Center study," told Scientific American. "They look for patterns, and, in science, you are always looking for patterns that you hope reflect a natural law."

Researchers at SRI Institute are working on follow-up papers that analyze how schools and educators can help students with autism pursue college degrees. Xin Wei, the lead author of the study, said that science education is key to remaining competitive in a global economy, and "it becomes imperative to discover previously untapped sources of STEM talent."