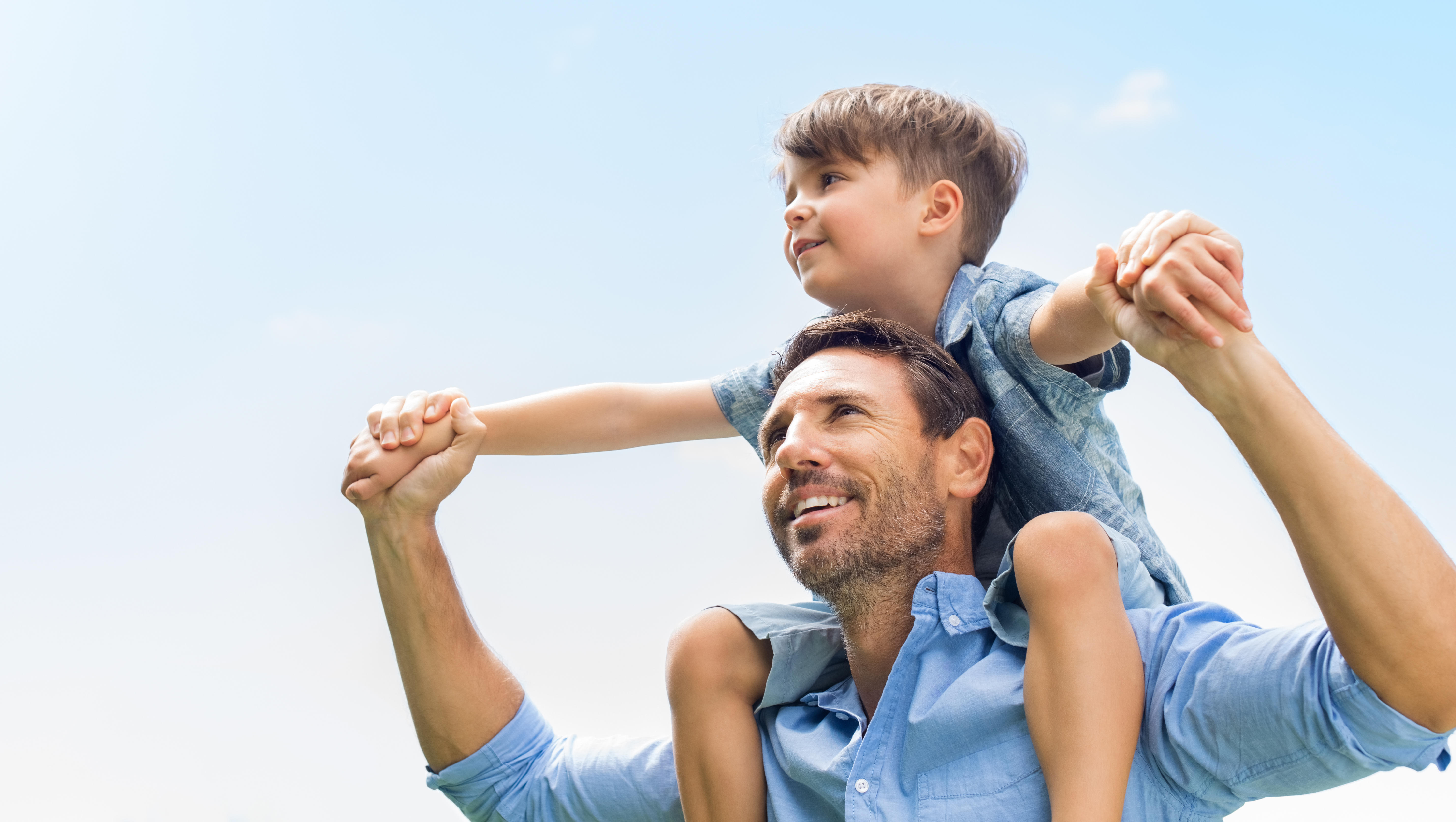 In a finding that might bring older dads some peace of mind about their sons' future job prospects, a new study shows these kids are more likely to be "geeks."

Previous research has shown children of older fathers have higher odds of autism and schizophrenia, but this study highlights the benefits of being the son of an older dad.

"We have known for a while about the negative consequences of advanced paternal age, but now we have shown that these children may also go on to have better educational and career prospects," said study author Magdalena Janecka. She is a postdoctoral fellow at the Seaver Autism Center at the Icahn School of Medicine at Mount Sinai in New York City.

The researchers discovered that boys born to older dads are more intelligent, more focused on what interests them and are less concerned about fitting in. All qualities offer an edge in school and careers.

The study included 15,000 pairs of twins who completed online tests at age 12 to measure "geek-like" traits, including non-verbal IQ, focus and social aloofness. Their parents also provided information about them. Using this data, the researchers created a "geek index" for each child. Overall, sons of older fathers had higher scores on this index.

The study, from King's College London and the Seaver Autism Center, was published June 20 in the journal Translational Psychiatry.

Janecka suggested that older fathers are more likely to be well-established in their careers and wealthier than younger dads. As such, their kids may grow up in more enriched surroundings, with access to better schools.

Researchers also suspect that some genes associated with geek-like traits are also linked to autism, and that they are more apt to be found in older fathers.

"When the child is born only with some of those genes, they may be more likely to succeed in school," Janeka said in a Kings College news release. "However, with a higher 'dose' of these genes, and when there are other contributing risk factors, they may end up with a higher predisposition for autism. This is supported by recent research showing that genes for autism are also linked with higher IQ."