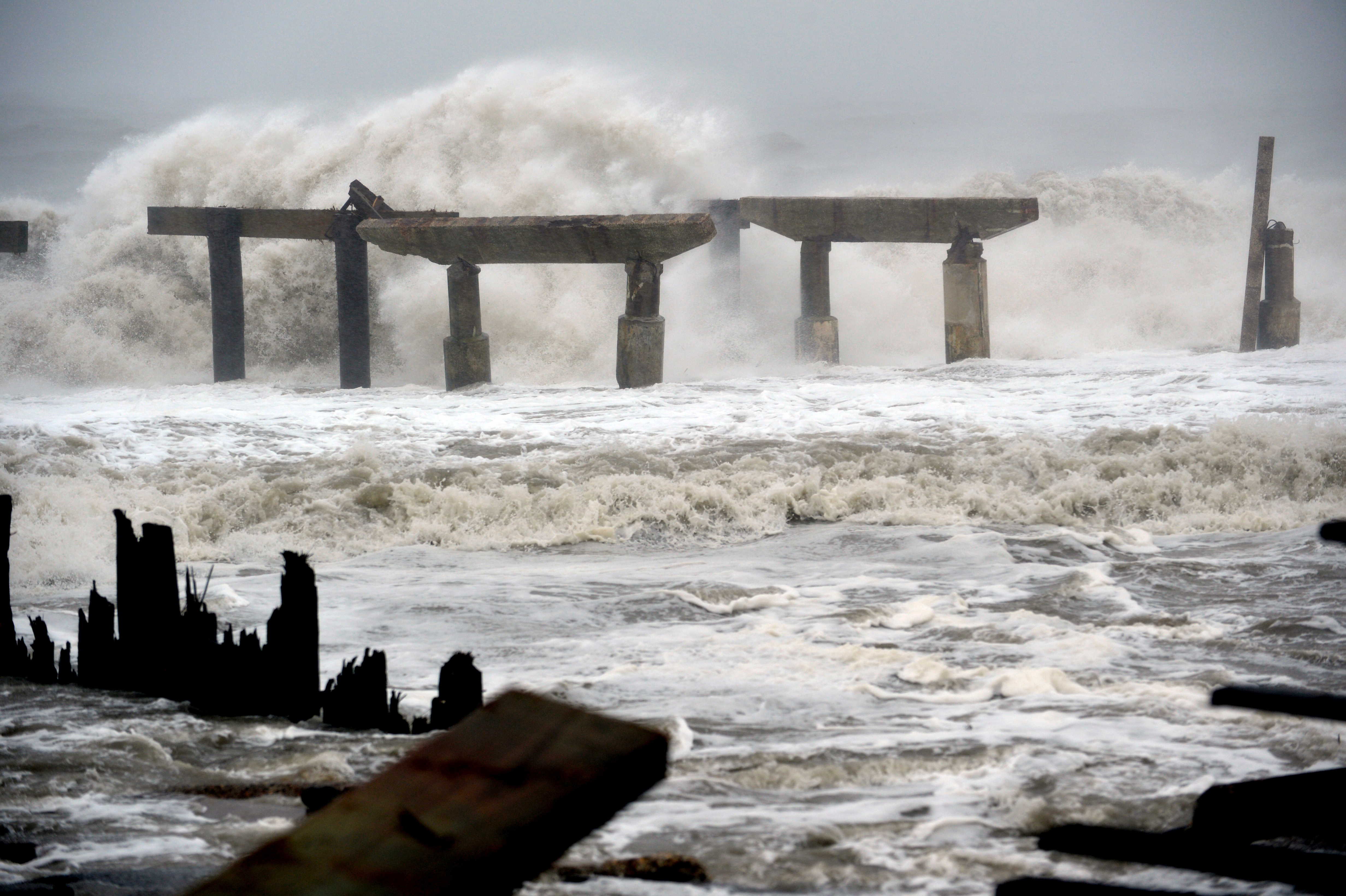 BANGKOK Oil prices were unsteady Tuesday while a massive storm was pounding the heavily populated U.S. East Coast, reducing demand for fuel by keeping drivers off roads, closing businesses and silencing activity in New York City and other metropolitan areas.

Crude oil prices fell 74 cents, or 1.3 percent, to finish at $85.54 a barrel Monday. The Nymex was closed for the day because of the storm, but electronic trading continued.

The biggest refineries in the northeastern United States shut down or throttled back sharply on Monday as the storm came ashore into New Jersey and hurled seawater at New York City, closing U.S. financial markets.

Analysts said the impact on demand, with power outages and the shutdown of major cities, could be significant, although there was the likelihood that some oil imports would also be cut off.

Oil analyst Stephen Schork said in an email commentary that "with lower Manhattan in the dark, roads from Connecticut to Delaware closed and refineries shut, the lack of implied demand is overshadowing ... potential supply disruptions from Sandy."

In London, Brent crude, which is used to price international varieties of oil, rose 39 cents per barrel to $109.73.