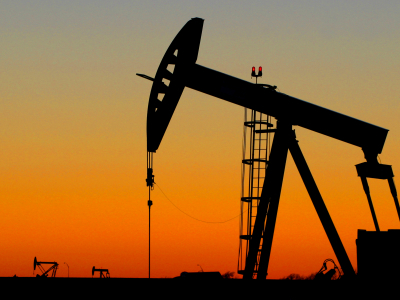 BANGKOK The price of oil fell below $109 a barrel Thursday, easing off a two-year high, after a report showed a rise in U.S. crude inventories.

Benchmark oil for October delivery was down $1.15 to $108.95 per barrel at late afternoon Bangkok time in electronic trading on the New York Mercantile Exchange.

The oil price has surged 27 percent since touching a low for the year of $86.68 on April 17. Recently, it has been propelled higher by political unrest in Egypt and the threat of U.S. intervention in Syria's civil war. Neither country is a major oil exporter, but traders are concerned that the violence could spread to more important oil-exporting countries or disrupt major oil transport routes.

Brent crude, the benchmark for international crudes, fell $1.16 to $115.45 a barrel on the ICE Futures exchange in London.