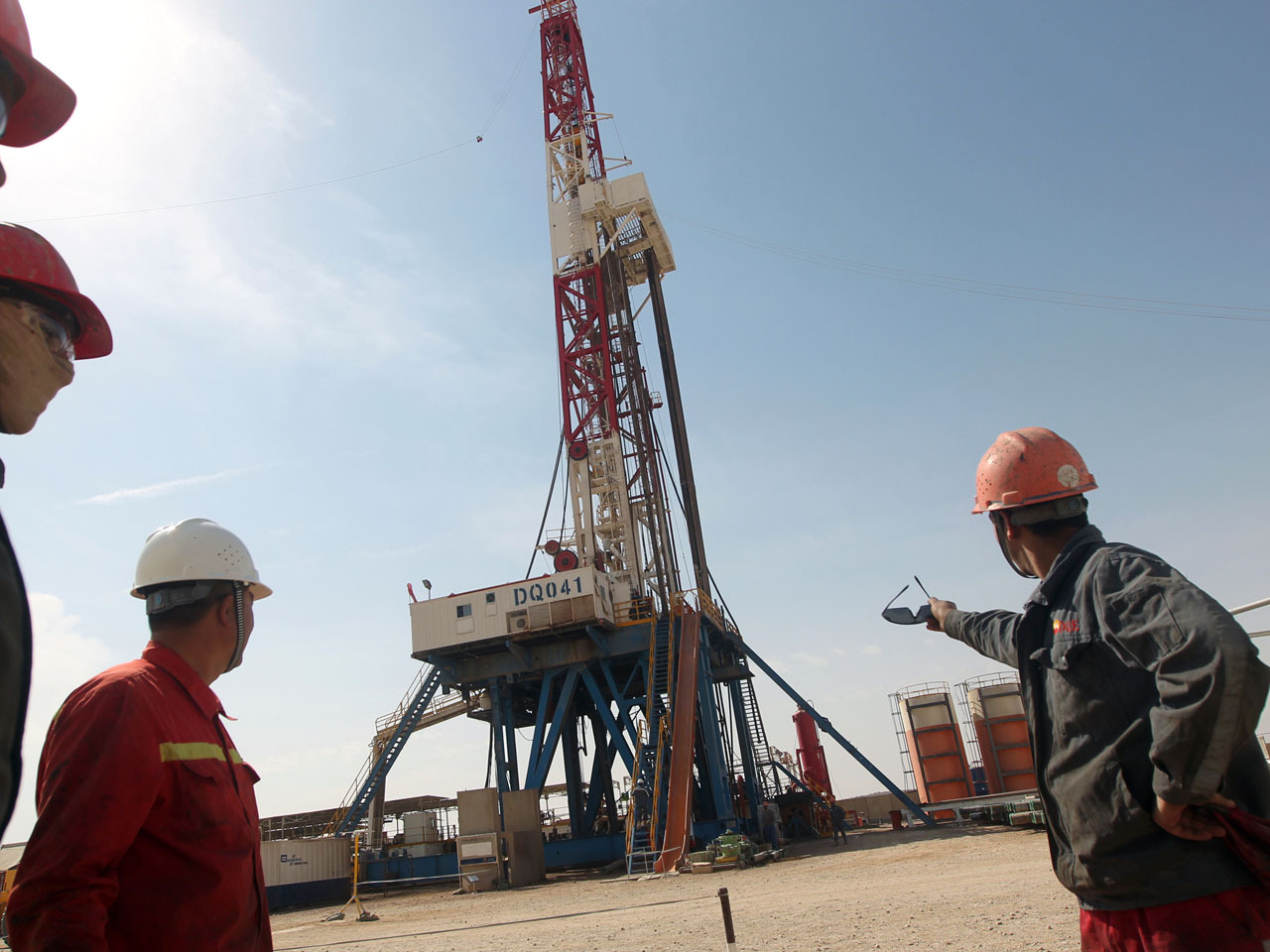 BANGKOK The price of oil fell Monday as traders waited for the U.S. central bank to make a move.

Benchmark oil for September delivery was down 29 cents to $107.17 per barrel at late afternoon Bangkok time in electronic trading on the New York Mercantile Exchange. The contract rose 13 cents to close at $107.46 on Friday. That was the sixth straight day of gains, attributed to the continuing violence in Egypt.

The country has been wracked by ongoing clashes between supporters of ousted President Mohammed Morsi and the military-backed government. Nearly 900 people have died in the violence so far.

Is the fast-food industry signaling an economic downturn?

Why recycling economics are in the trash bin

Egypt is not a major oil exporter, but there is concern that an escalation in fighting could spread to neighboring countries or disrupt the Suez Canal, a major trade route.

Carl Larry of Oil Outlooks and Opinions said that while he doesn't believe the Suez will close, "this means nothing to the companies that are going to increase insurance for shipping through the Canal. That in turn increases the costs and that eventually gets passed on to your friendly neighborhood oil consumer."

Oil prices rose early Monday in Asia but then dropped, in tune with global stock markets. Many investors are reluctant to make a major move until the Federal Reserve clearly signals its intentions. It is widely held that the Fed will begin to reduce its $85 billion a month in bond purchases as early as September.

Brent crude, which is used to price imported crude used by many U.S. refineries, rose 8 cents to $110.48 per barrel for October delivery.

In other energy futures trading: