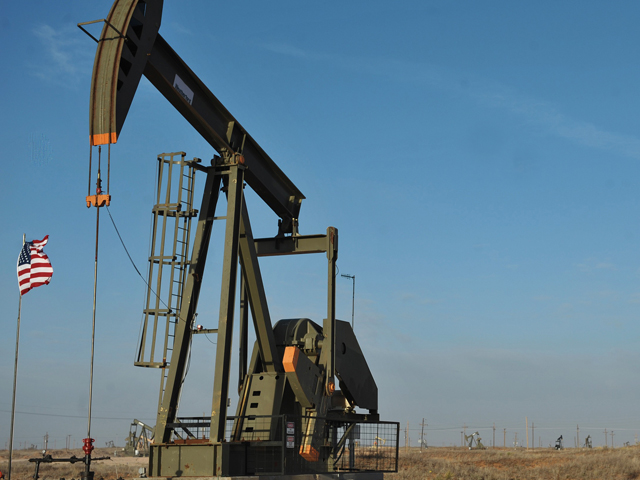 (AP) NEW YORK - Iran's ability to rattle oil markets has been greatly diminished by growing concerns about the world economy.

The price of oil fell this week even though Iran staged missile tests and renewed threats to block key oil shipments out of the Persian Gulf. Benchmark U.S. crude dropped by $2.77, or 3.2 percent, Friday to end the week at $84.45 per barrel in New York.

Iran sparked a big price increase earlier this year as it sparred with the West over its nuclear program. When Iran held military exercises in the Gulf at the beginning of the year, oil prices climbed more than 4 percent. Fears about a prolonged conflict - and what that would do to world oil supplies - eventually drove benchmark oil to near $110 per barrel in February. The jump helped push U.S. gasoline prices close to $4 per gallon.

Do speculators drive oil prices?
Watch: Dark side of falling gas prices
Oil down to near $85 after weak U.S. jobs figures

Five months later the U.S. and Europe are still concerned about Iran building a nuclear weapon and have numerous economic sanctions in place to pressure the oil-rich country to limit its nuclear program. Iran still refuses to comply.

The difference, experts say, is that investors are now focusing on growing evidence that the global economy is slowing. The U.S. isn't creating enough jobs to lower its 8.2 percent unemployment rate. Europe has struggled to handle a festering banking crisis and some countries are slipping into recession. Manufacturing activity has stalled almost everywhere.

Walgreens gets sued for generic-drug overcharges

"Iran is still trash talking, but what's even more frightening is the bigger picture," said Tom Kloza, publisher and chief oil analyst at Oil Price Information Service. "The economy just hasn't looked good. There's a sense that this malaise will march on."

And Barclays analyst Helima Croft said the rhetoric out of Iran this week may simply be an attempt to boost the price of its oil. "For now, this looks like a rather hollow threat," Croft said.

The U.S. is the world economy slows, less oil is consumed and prices tend to fall.

At the pump, gasoline prices rose for the fourth straight day, adding 2 cents to a national average of $3.358 per gallon, according to AAA, Wright Express and Oil Price Information Service. Until this week, gasoline had been on a steady decline, losing an average of 61 cents per gallon since the first week of April. Experts say the national average will likely range between $3.30 and $3.50 per gallon from now until Labor Day.

Natural gas futures fell after the government said the nation's supply grew last week. Natural gas in storage hit an all-time high at the end of last year and has stayed well above average so far this year. The surplus is shrinking, however, as utilities burn more natural gas to generate power. And power demand will grow this summer as homes and businesses crank up their air conditioners with record heat gripping much of the nation.