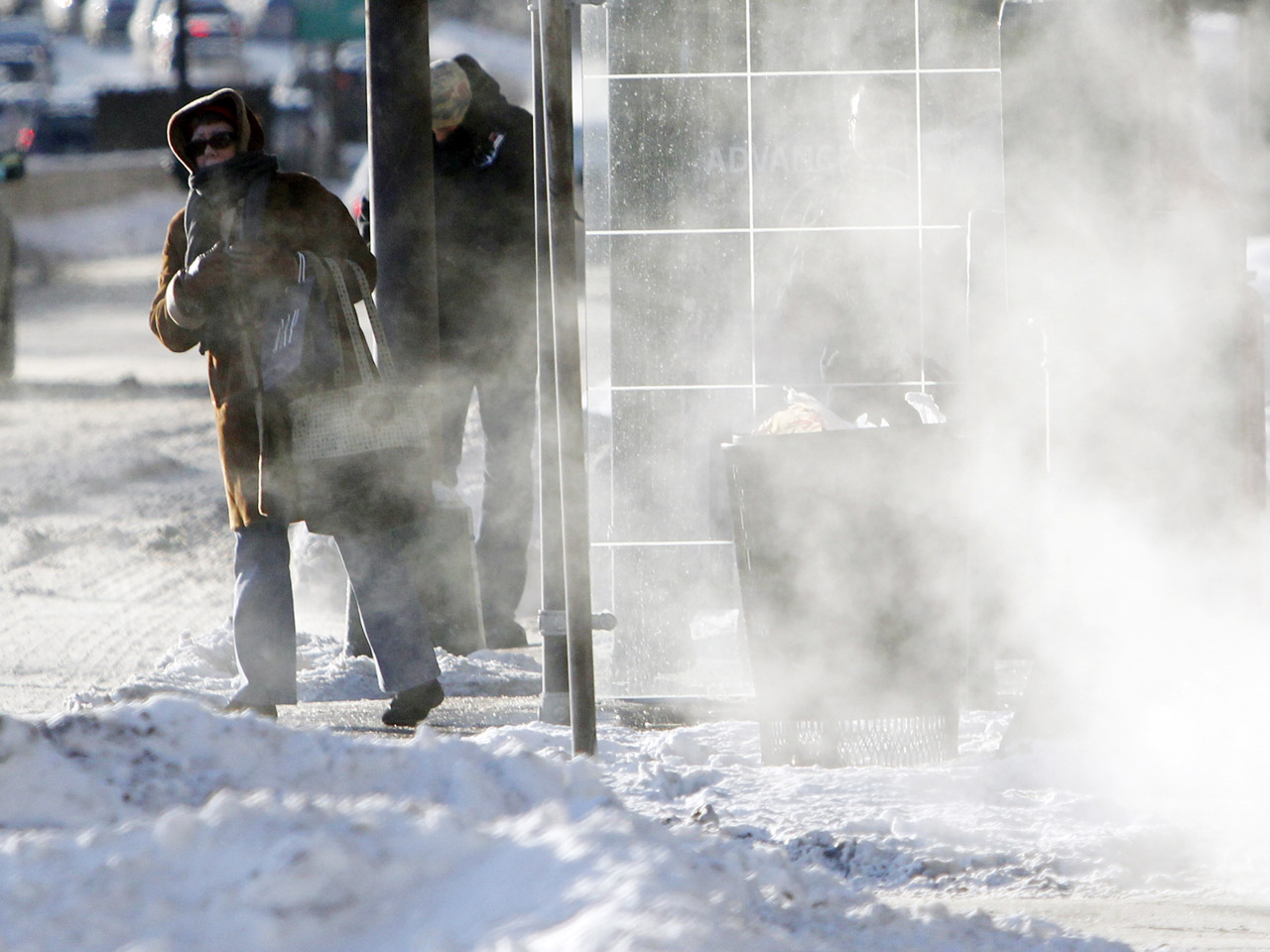 The price of oil rebounded to above $96 a barrel Tuesday as the freezing weather in the U.S. cut into heating fuel inventories.

By early afternoon in Europe, benchmark U.S. crude for March delivery was up 62 cents at $96.34 a barrel in electronic trading on the New York Mercantile Exchange.

On Monday, the contract fell 92 cents to settle at $95.72 a barrel amid jitters in global financial markets, forecasts for moderating temperatures in the U.S. Northeast and ahead of the next meeting of the U.S. central bank.

The prospects of a break in the deep chill that has enveloped the upper U.S. Midwest, the Northeast and parts of the South pushed down the price of natural gas and heating oil, but analysts said spring was still too far away to disregard more cold weather.

"The low inventory levels will keep these markets supported for quite a while as the heating season is far from over," analysts at JBC Energy in Vienna said in a research memo. "For heating oil in particular, the onset of the spring refinery maintenance cycle should add further support."

The Federal Reserve meets for two days from Tuesday. Officials are widely expected to reduce the central bank's monthly bond buying that has underpinned an economic recovery.

Oil prices have benefited from the Fed's stimulus because it has kept the dollar from strengthening -- making oil more affordable for traders using other currencies -- and because low interest rates have attracted investors to commodities like crude in search of higher profits.

Markets will also be monitoring fresh information on U.S. stockpiles of crude and refined products.

Data for the week ending Jan. 24 is expected to show builds of 2.1 barrels in crude oil stocks and 1.6 million barrels in gasoline stocks, according to a survey of analysts by Platts, the energy information arm of McGraw-Hill Cos.

The American Petroleum Institute will release its report on oil stocks later Tuesday, while the report from the Energy Department's Energy Information Administration - the market benchmark - will be out on Wednesday.

Brent crude, used to set prices for international varieties of crude, was up 32 cents at $107.01 a barrel on the ICE Futures exchange in London.