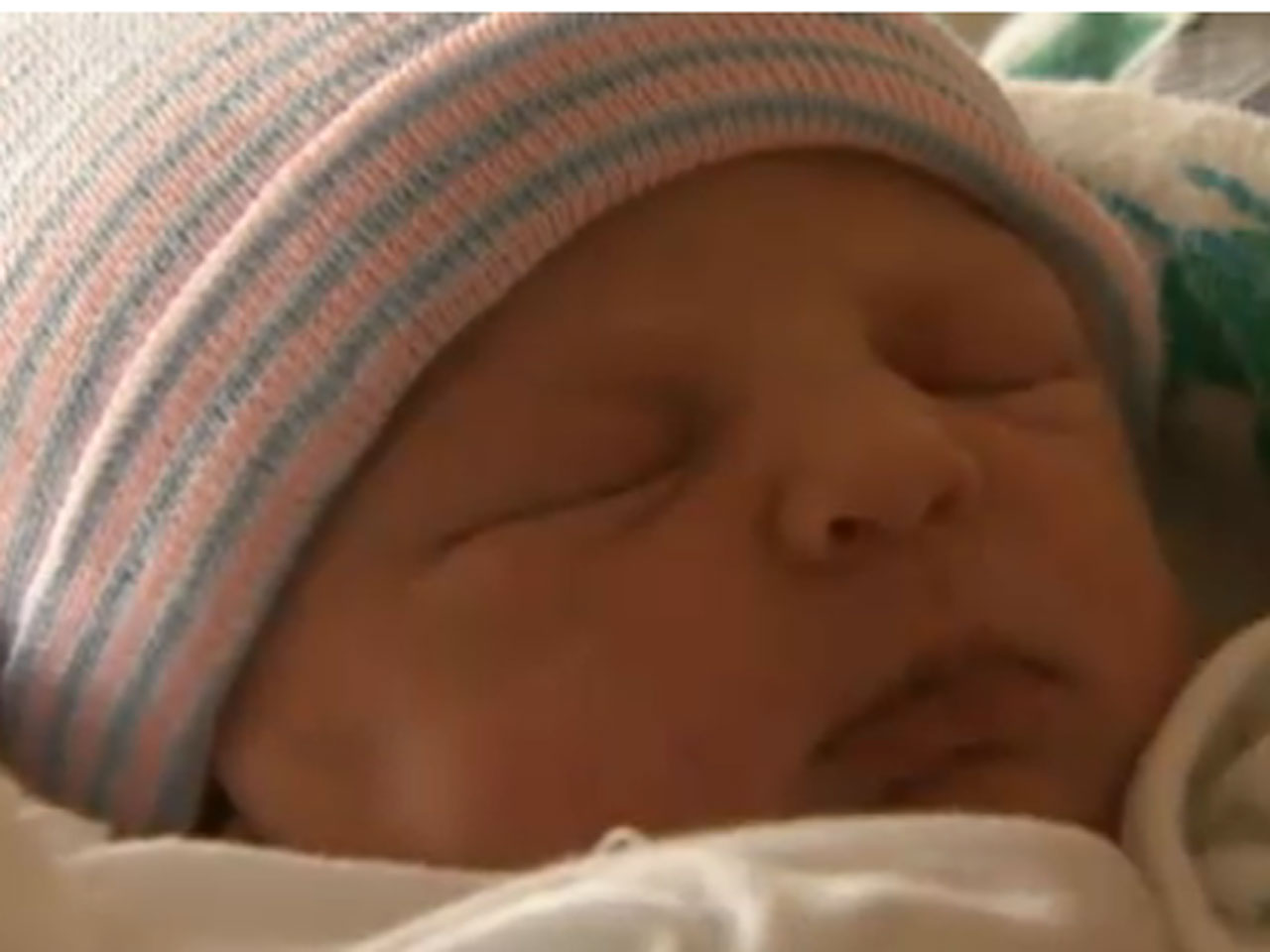 (CBS/WBNS/AP) COLUMBUS, Ohio -- A traffic stop for a Columbus woman resulted in a speeding warning...and a new baby.

Donna Richmond was pulled over Tuesday morning as she was trying to rush her pregnant daughter, Debbie, to a hospital. The State Highway Patrol officer told the grandma-to-be she was going 90 miles per hour.

During the traffic stop, Debbie Richmond says she screamed from the front passenger seat, "I'm in labor!"

The trooper let them go with the warning, but the delay from the stop kept them from reaching the hospital in time, so Debbie gave birth to her daughter in her mother's Hyundai.

"I was holding my legs together," Debbie Richmond told CBS affiliate WBNS. "She just popped right out. No pain medication or nothing."

Father Randall Altman said he sat in the backseat of the car trying to keep it together.

We were sort of hoping she'd name the kid Hyundai.