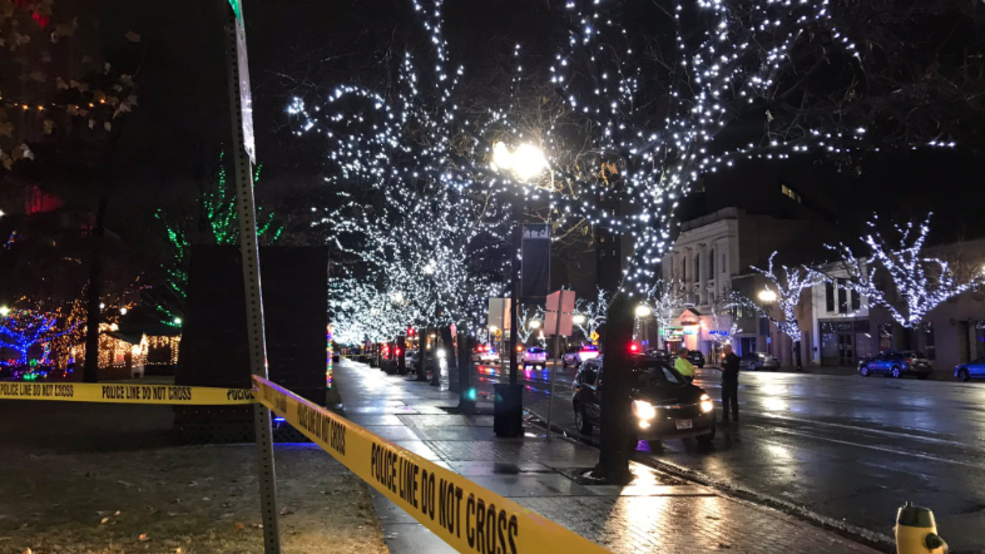 At a press conference two hours later after the incident, Watt said he did not believe there was any threat to the community at this time.

The officers were uninjured, Watt said.

The area was crowded at the time of the shooting with people attending the Ogden Christmas Village Celebration, KUTV reports.