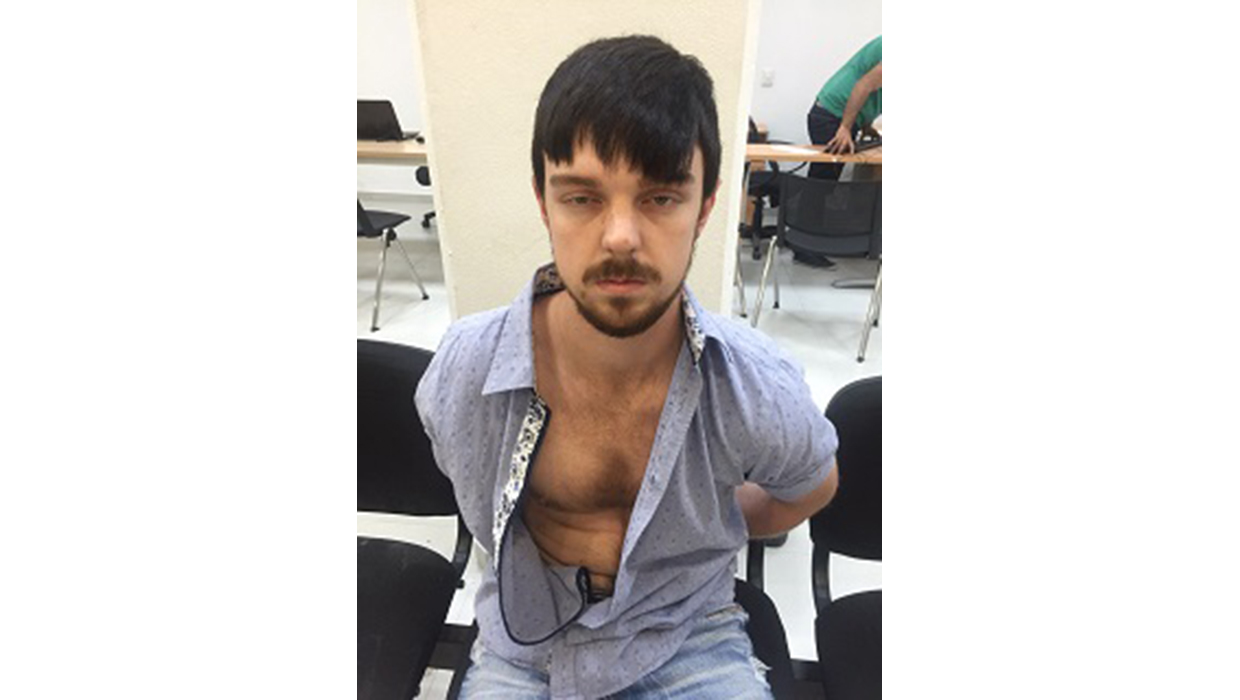 GUADALAJARA, Mexico -- A teen fugitive from Texas known for using an "affluenza" defense during trial was granted a three-day delay in deportation on Wednesday.

An official with Mexico's Migration Institute told The Associated Press that 18-year-old Ethan Couch won a court injunction Wednesday, the day he and his mother were scheduled to be sent back to the U.S.

The official spoke on condition of anonymity because he or she wasn't authorized to be quoted by name.

It wasn't immediately clear if Couch's mother, Tonya Couch, also would be granted a delay.

Both had been scheduled to fly back to Houston on Wednesday evening after authorities said a phone call for pizza led to their capture in the Mexican resort city of Puerto Vallarta.

They were being held at immigration offices in Guadalajara. Couch's attorneys did not immediately return calls for comment.

A U.S. Marshals Service agent tipped local authorities off Monday to the location of Couch -- who was on juvenile probation after killing four people in a 2013 drunken-driving wreck -- and his mother, according to a police report issued by the Jalisco state prosecutors' office.

Couch disappeared as authorities investigated whether he had violated the terms of his probation, after video surfaced showing him at a party where the game beer pong was played.

After he missed a Dec. 11 probation appointment, Tarrant County, Texas, Sheriff Dee Anderson launched a widespread search for teen, and Tonya Couch, who disappeared with him. On Wednesday, Anderson tweeted that he isn't "surprised the Couch duo are putting up (a) legal fight to not return."

The office of Tarrant County District Attorney in November asked a court to move Ethan Couch's case to adult court, where the potential repercussions for failing to follow the rules of probation are greater.

"Our request of the court is going to be to transfer his probation to the adult court, and deal with him in the adult system, where we no longer have to be concerned about the best interests of the child," Wilson said Tuesday.

Texas generally releases those incarcerated in the juvenile system after they turn 19, which Ethan Couch turns on April 11.