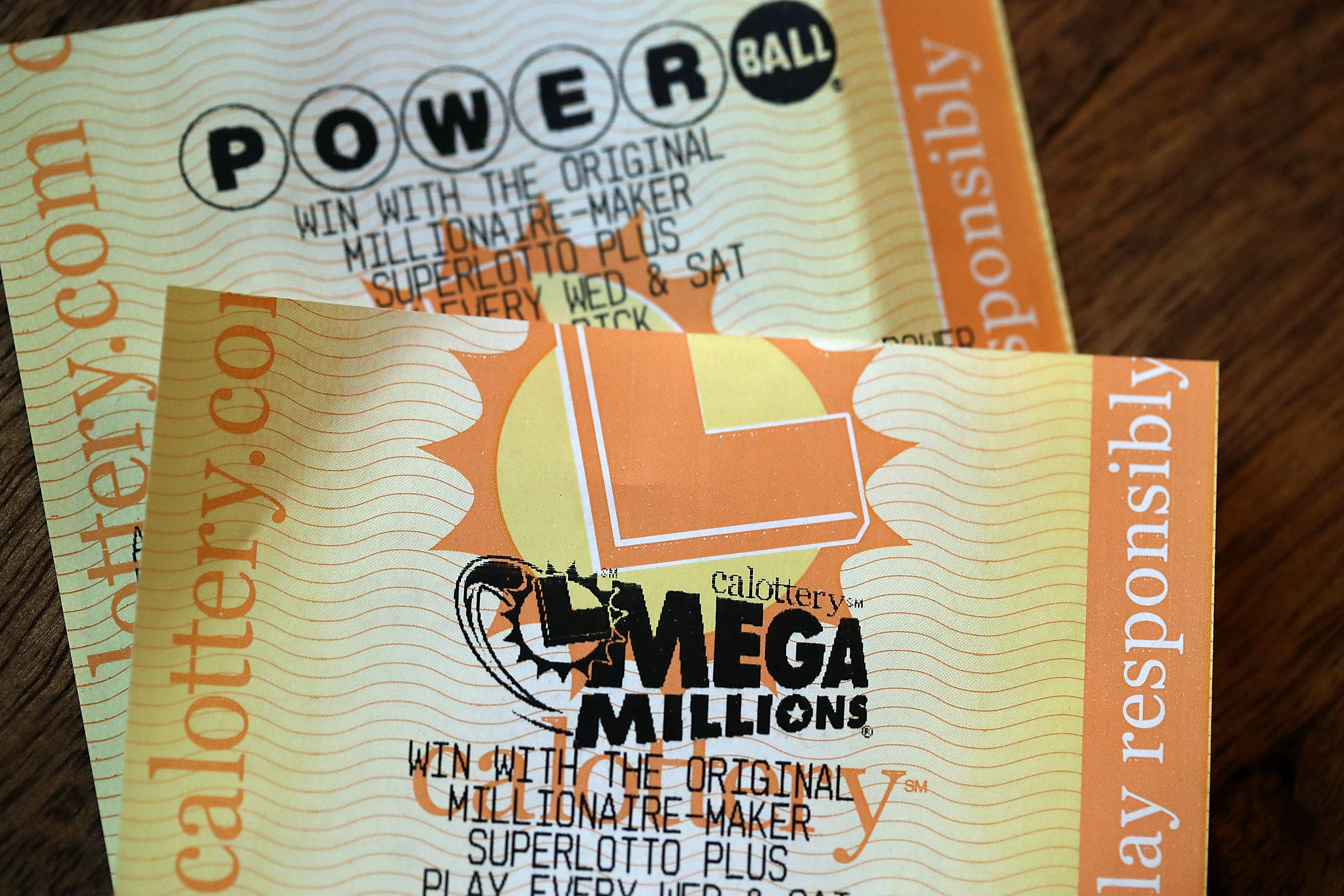 Some lucky lottery players will walk away with huge winnings as the combined Mega Millions and Powerball jackpots now approach almost $1 billion. But let's get real: Chances are, it's not going to be you.

The odds of winning the combined $999 million jackpots stands at 1 in 88 quadrillion – that's 88 thousand trillion, or the numeral 1 followed by 15 zeros, according to the Allstate Data Science Team. The previous odds, when the jackpots were smaller, stood at roughly 1 in 75 quadrillion.

To be sure, lottery players will have slightly better odds of winning either one of the jackpots. The odds of scoring the $654 million Mega Millions prize is 1 in 302 million, while the $345 million Powerball is sporting odds of 1 in 292 million, Allstate said.

To grasp how unlikely even those odds are, it's worth checking them against the probability of other rare events. The likelihood of being struck by lightning within one's lifetime is 1 in 3,000.

You're also much more likely to date a millionaire, which carries a likelihood of 1 in 215. Even better, Americans have fairly strong odds of becoming a millionaire through work and investment, with economists at the St. Louis Federal Reserve calculating that people younger than 40 years old have a 1 in 55 chance of achieving a 7-figure net worth.

The real value in buying a lottery ticket may be the simple enjoyment of dreaming about striking it rich, of course.

Winners will have a truly mega dilemma: Whether to take their millions a little bit at a time or in a lump sum. That may depend on a person's goals and their financial personality, such as whether they would prefer to stretch out their winnings over decades and claim more money or invest the money themselves.

For instance, Powerball jackpot winners have the choice of receiving their prize as a one-time, lump-sum cash payment or in annual payments over 30 years. And the option you choose dramatically affects how much a winner would pocket. The Powerball drawing on Wednesday night could deliver $345 million, with a cash value of $199 million.