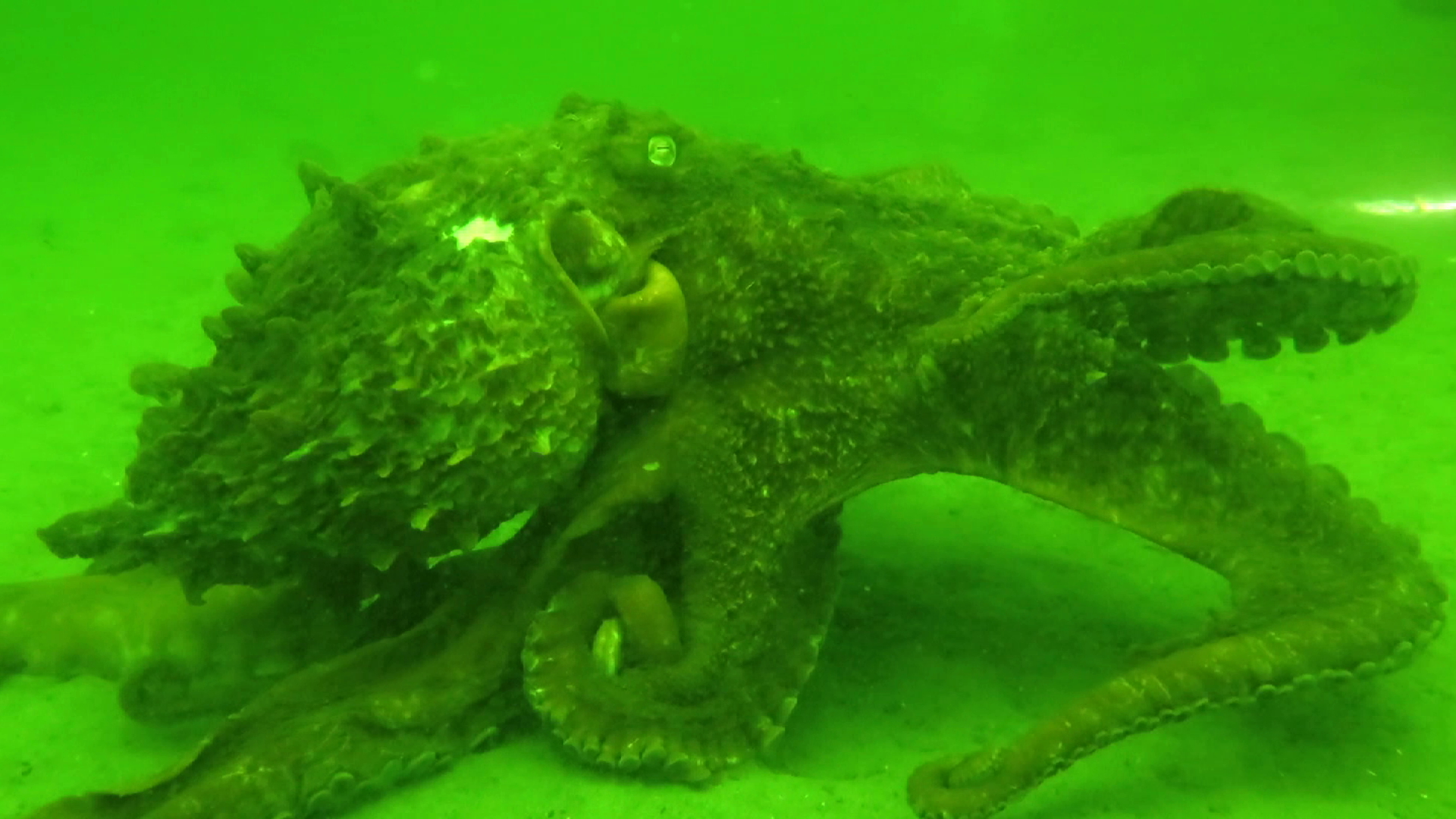 PUGET SOUND, Wash. -- To check on the health of the giant Pacific octopus population in Puget Sound, an unusual census takes place every year. Volunteer divers, enlisted by the Seattle Aquarium, take to Washington's inland waters to look for their eight-tentacled neighbors.

THE BIGGEST IN THE WORLD

Weighing as much as 150 pounds with tentacles that can span up to 20 feet, the giant Pacific octopus lives up to its name. It's the biggest octopus in the world, and it calls the waters off Seattle home, part of its vast range over the Pacific Ocean.

Known as one of the smartest creatures in the sea, the giant Pacific octopus leads a relatively short life, between three and five years. They are terminal maters, meaning once they mate, they die soon after.

"They are big hunters of crab, clams, scallops, things like that," Kegel said.

Because the giant Pacific octopus is not on federal endangered- or threatened-species lists, there are no current studies on the Puget Sound population. In fact, it's unknown how many live in the area, Kegel said.

That's where the Seattle Aquarium and its troops of volunteer divers step in.

AN INFORMAL BUT INFORMATIVE CENSUS

From the waters off Seattle to the maritime border with Canada, 27 divers looked for the giant Pacific octopus, or G.P.O. as it's called, at 11 sites around Puget Sound last month. The aquarium asked the divers to count how many octopuses they saw, note the depth of their finding and the type of hiding spot.

"We've been watching the numbers go up, then kind of go down, then kind of go back up," Kegel said. "That could be having to do with population and mating. As they all peak and mate, they slowly die off, then they start to grow back up again."

The volunteer nature of the census means the count is not rigidly scientific, she said.

Two years ago, after a diver killed an octopus, state wildlife officials changed the rules to carve out protected habitat for octopuses. They used the data from the census as well as information from the dive community.

Puget Sound hosts a healthy scuba diving community, and the giant Pacific octopus is one of the main attractions, even though the water is cold and dark.

"It's always a night dive in the Puget Sound," half-joked volunteer diver Carl Harrington, who has been diving in the murky waters for 15 years.

Harrington didn't see an octopus during his census dive, but he did see plenty of other creatures, including a ratfish (a relative of the shark), sculpins and others.

"Diving here, it's just amazing how much life there is here, just teeming underneath the ocean," Harrington said, adding that one of the rare sights for divers is the massive bottom-dwelling six-gill shark that sometimes makes a trip to the shallows.

Octopuses themselves can be challenging to spot. They are nocturnal and hide in their dens during the day. The divers use flashlights and dive in areas historically known for being octopus homes.

While Harrington was unlucky, other divers in his party spotted octopuses.

"They were hiding in their holes sleeping. They had been eating because there were shells all around them," volunteer diver Kathryn Arant said. 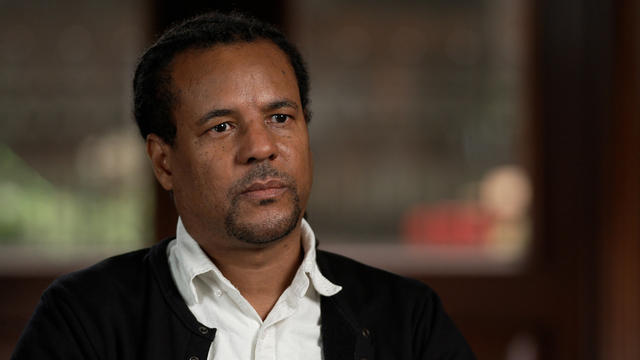