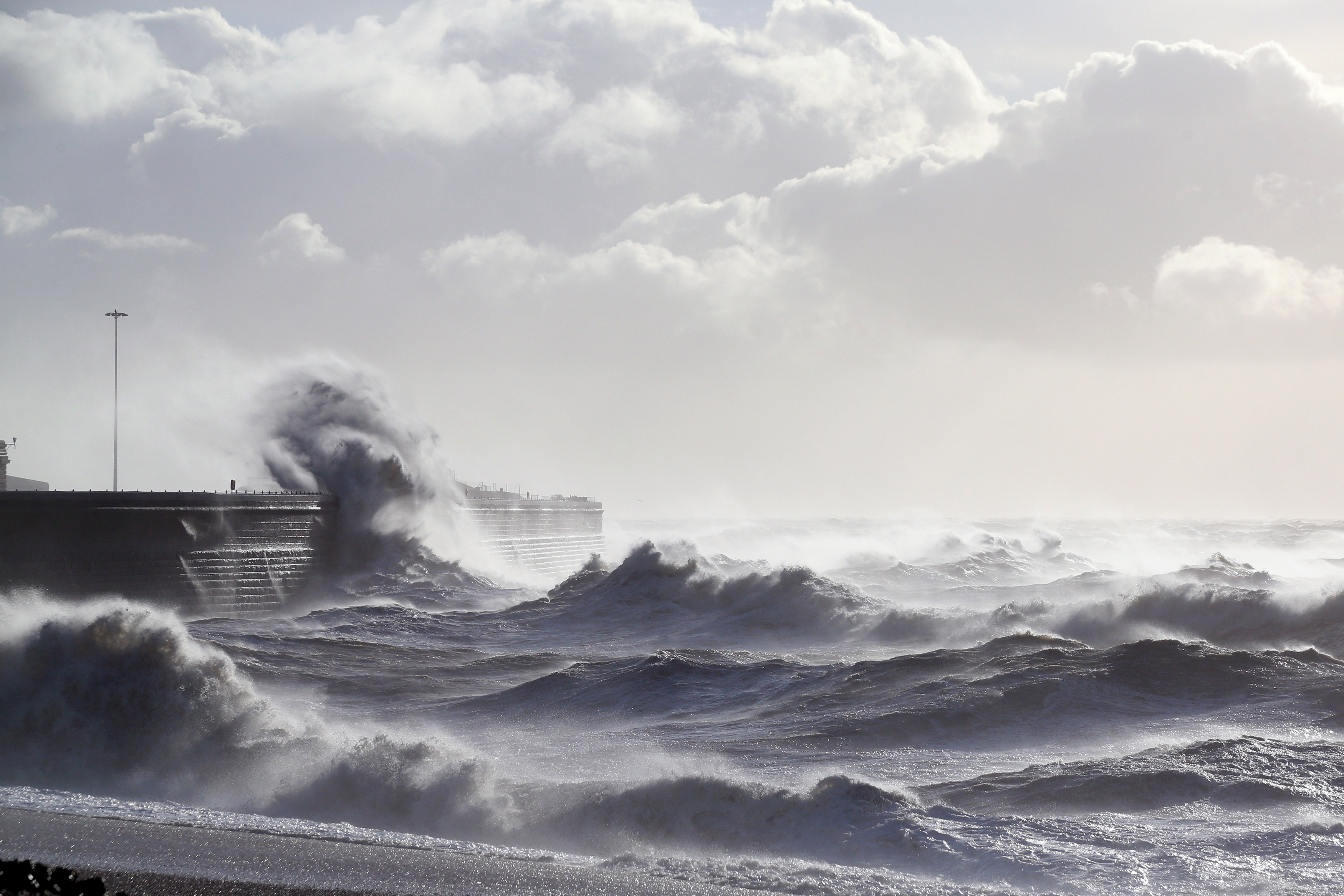 In much of the world's oceans, levels of the metal mercury are double to triple what they were before the industrial revolution, a new study says.

The study assessed inorganic mercury, which in the ocean gets converted into the toxic methylmercury found in seafood. When pregnant women, nursing mothers and young children eat too much methylmercury-tainted seafood, there's an increased risk of nervous system problems in the developing child.

The new results don't provide any immediate conclusions about eating fish, says Carl Lamborg of the Woods Hole Oceanographic Institute in Massachusetts. His study was published Wednesday in the journal Nature.

"Everywhere on the planet is contaminated with mercury to some extent," he said.

His study found that mercury concentration varied by depth, generally higher at the surface and mid-level depths than in deep water. But in the North Atlantic, high concentrations reached even deeper than 3,300 feet.

In general, mercury levels between the surface and 330 feet deep were more than triple pre-industrial times levels, Lamborg said. Between 330 and 3,300 feet deep, they were about 150 percent greater than the levels from more than a century ago. But they were only about 10 percent higher at depths greater than 3,300 feet, except for the North Atlantic.

Nearly two-thirds of the world's ocean mercury from man-made sources is in water that's shallower than 3,300 feet, the study found.

The study is important and will help scientists eventually understand how mercury gets into the marine food chain and us, said University of Michigan Earth sciences professor Joel Blum, who wasn't part of the study.