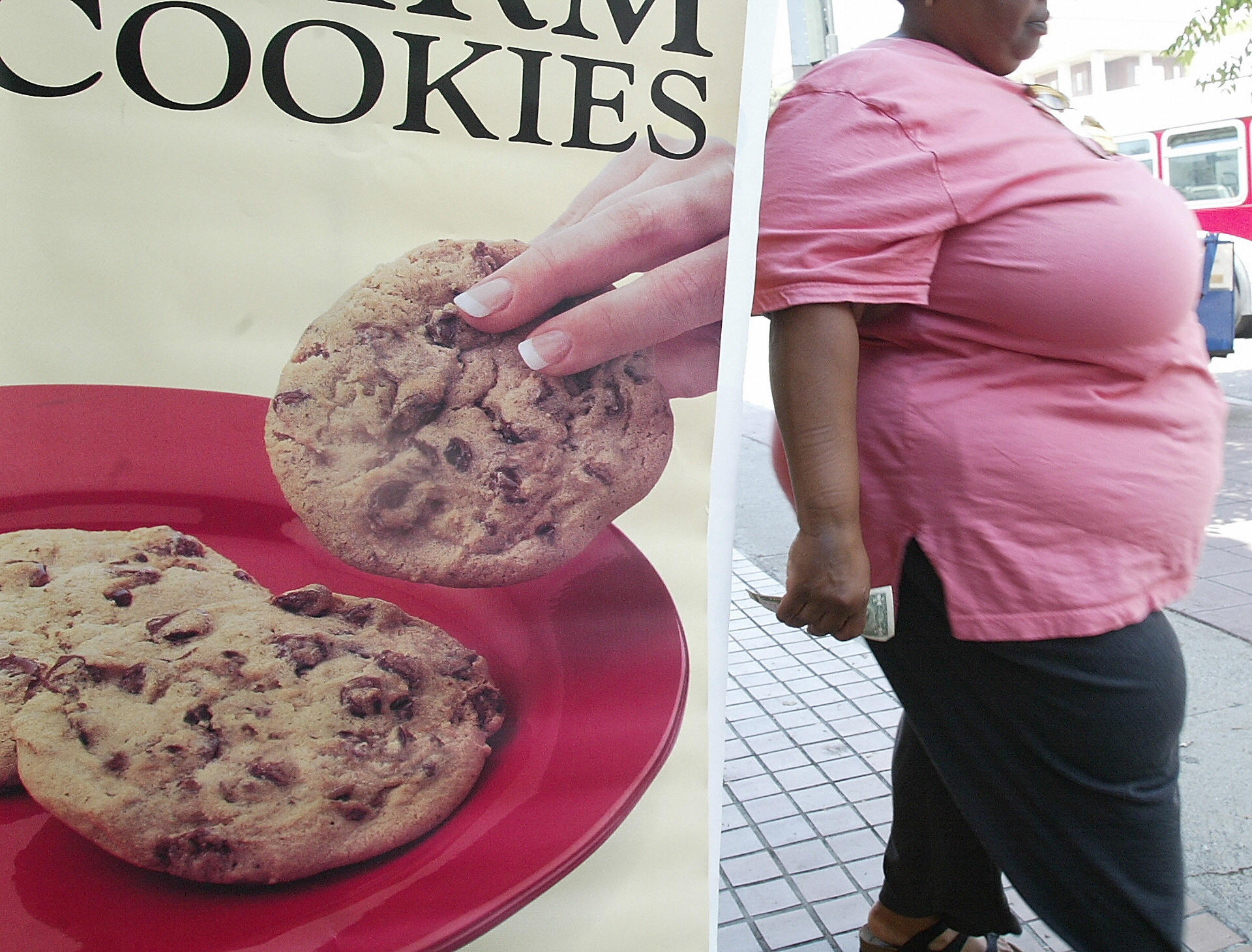 A new report says the cost of obesity worldwide has risen to $2 trillion a year -- more than the global economic drain caused by alcoholism and nearly as much as the financial toll taken by smoking.

The study by the McKinsey Global Institute, released Thursday, focused on the economics of obesity, ranking it as one of the top three preventable social burdens on global economies. The study estimates its impact at 2.8 percent of global gross domestic product.

"Obesity isn't just a health issue," one of the report's authors, Richard Dobbs, said in a podcast. "But it's a major economic and business challenge."

On the study's scale of preventable social burdens, obesity ranks third behind smoking and the combined total of all types of armed violence, war and terrorism, which are pegged at $2.1 trillion. Obesity costs more than global military spending, estimated at $1.75 trillion in 2012.

The report says 2.1 billion people -- about 30 percent of the global population -- are overweight or obese and that about 15 percent of health care costs in developed economies are driven by it.

In emerging markets, as countries get richer, the rate of obesity rises to the same level as that found in more developed countries. The report offers the stark prediction that nearly half of the world's adult population will be overweight or obese by 2030 should present trends continue. It also found there are twice as many people overweight or obese worldwide than suffer from malnutrition.

The report's authors argue that efforts to deal with obesity have been piecemeal until now, and that a systemic response is needed.

McKinsey says there's no single or simple solution to the problem, but global disagreement on how to move forward is hurting progress. The analysis is meant to offer a starting point on the elements of a possible strategy.

"We see our work on a potential program to address obesity as the equivalent of the maps used by 16th-century navigators," McKinsey said in its report. "Some islands were missing and some continents misshapen in these maps, but they were still helpful to the sailors of that era."