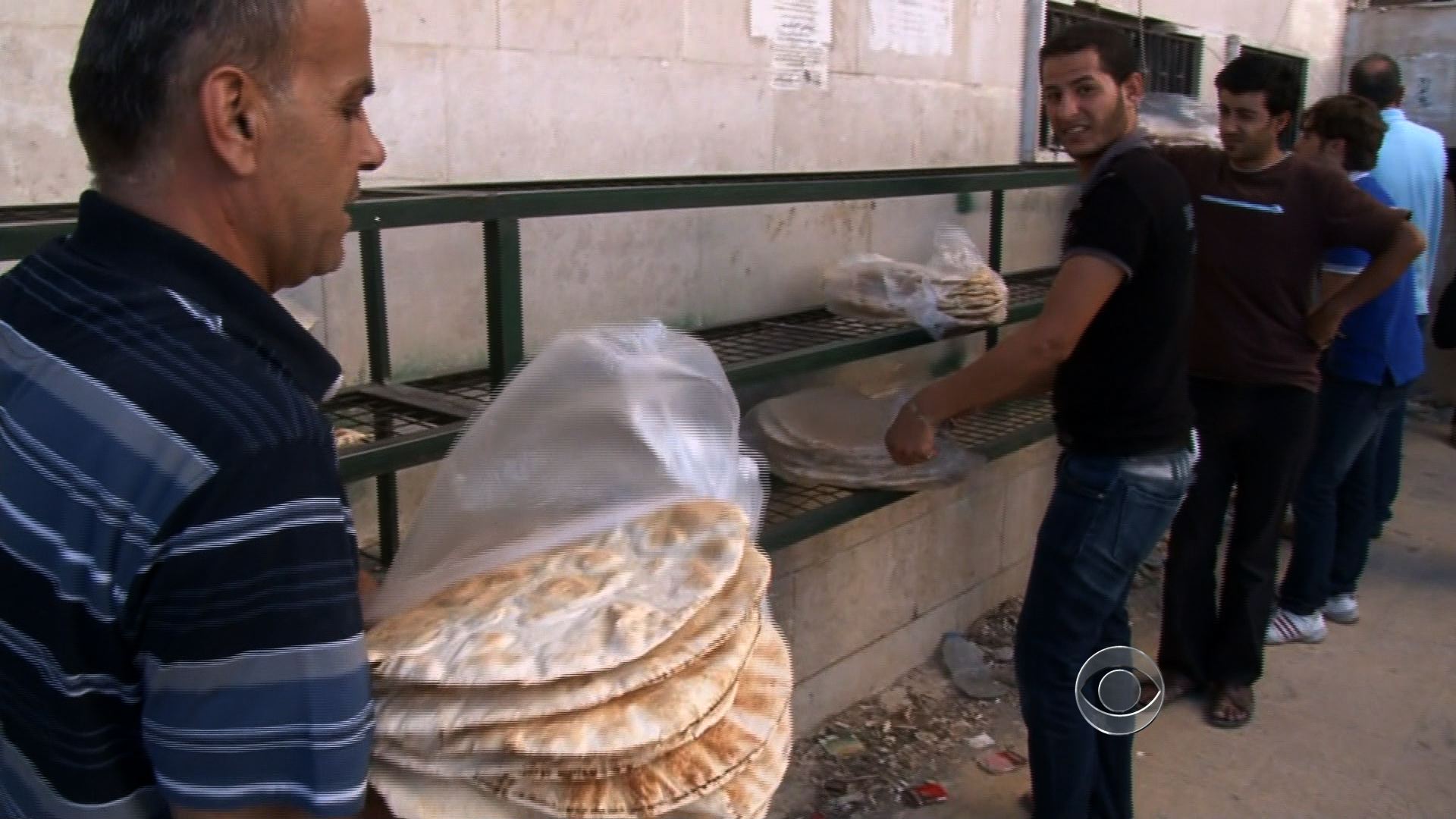 Following President Obama's announcement Saturday that he has decided the U.S. should take military action against the Syrian regime in retaliation for its use of chemical weapons, the mood inside Syria was mixed, CBS News correspondent Elizabeth Palmer reports from the Syrian capital of Damascus.

The president's words would come as a huge blow to the opposition concentrated in the north, Palmer reported. But in Damascus there will be a massive sigh of relief, not only among members of the regime of Bashar Assad, but also among a large majority of the city's population that support the regime, if only because it offers stability.

Still, there could be some lingering consequences.

"As afraid as we are of American military strikes, we're much more afraid of what could come next," one young man told Palmer, referring to an all-out assault on the city by rebel forces and fears of revenge killings and massacres.

After the president's remarks, Syrian Deputy Prime Minister Qadri Jamil commented: "We are on constant alert. If the US has postponed its decision, or retreated....this invites ridicule from all sides.

"We have had great confidence in our allies from the very start. This confidence is not going to waver. The Israeli silence shows they are in a state of shock."

Mr. Obama promised to seek congressional approval after lawmakers return from their recess Sept. 9, saying that he does not believe the law requires him to seek approval but that America would be "stronger" if he does.

"Ten days ago, the world watched in horror as men, women and children were massacred in Syria in the worst chemical weapons attack of the 21st century," the president said, calling the attack an "assault on human dignity" and saying the U.S. had presented a convincing case that the Assad regime was responsible.

Also, a senior State Department official said Saturday that Secretary of State John Kerry had spoken with Syrian Opposition Coalition President Ahmed Assi al-Jarba to emphasize President Obama's pledge to holding the Syrian regime accountable for the chemical weapons attack on Aug. 21. The official added that Kerry had also spoken with the foreign ministers of Saudi Arabia and Japan on the same subject, and that he will be making more calls to foreign leaders as well.