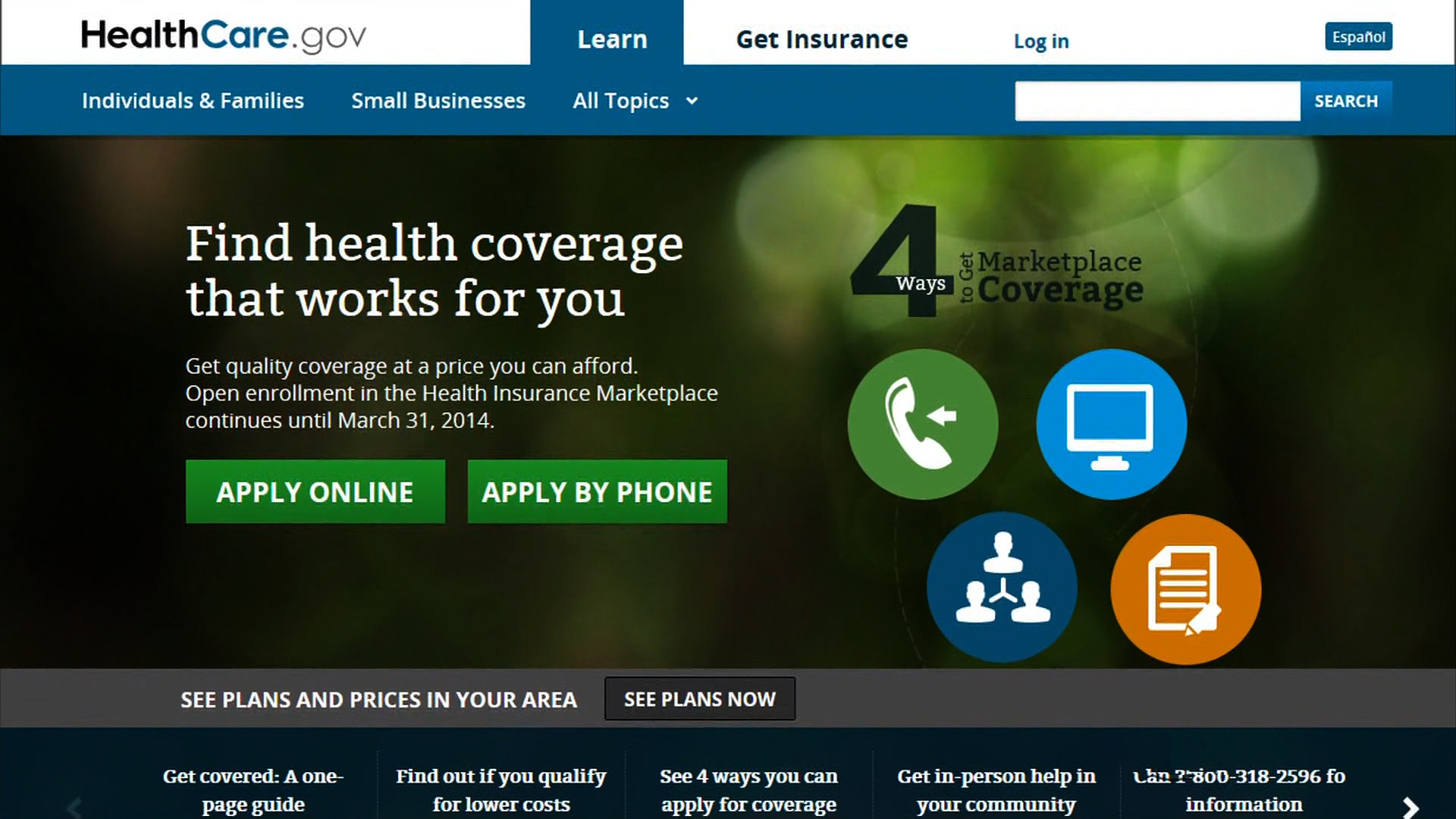 (CBS News) WASHINGTON - One of the mysteries of the problems with the Obamacare website is why Secretary of Health and Human Services Kathleen Sebelius would give the "all clear" after the system failed, repeatedly, during tests days before its debut.

CBS News has learned the website failed with a small test pool of 200 to 300 people that included employees from the government and insurance companies. The government employees worked at their own computers and desks within the Centers for Medicare and Medicaid Services, which oversaw the health care implementation.

According to sources familiar with the process, CMS employees were provided fake personal information to enter into HealthCare.gov rather than their own data and were given a date that testing would begin. However, on that date, the employees were told it was being postponed.

When the testing finally took place in late September, the testers started trying to create an application. Just a couple of pages into the process, everything "ground to a stop," said one source.

"It froze. It couldn't go forward. It crashed," the source said.

A couple of days later, testers tried again and had a similar outcome. They were never able to successfully browse plans for cost estimates.

"It was unequivocally clear from testing ... this wasn't ready," said a source close to the testing.

The account is in stark contrast to the testimony Tuesday from Marilyn Tavenner, the head of CMS. She testified under oath she had no idea prior to Oct. 1 that the problems were so bad.

"We had tested the website, and we were comfortable with its performance," Tavenner said. " The volume issue and the creation of account issues was not anticipated and obviously took us by surprise and did not show up in testing."

One question this raises: Was the head of CMS unaware of the results of the testing that took place inside her own agency just days before the launch?