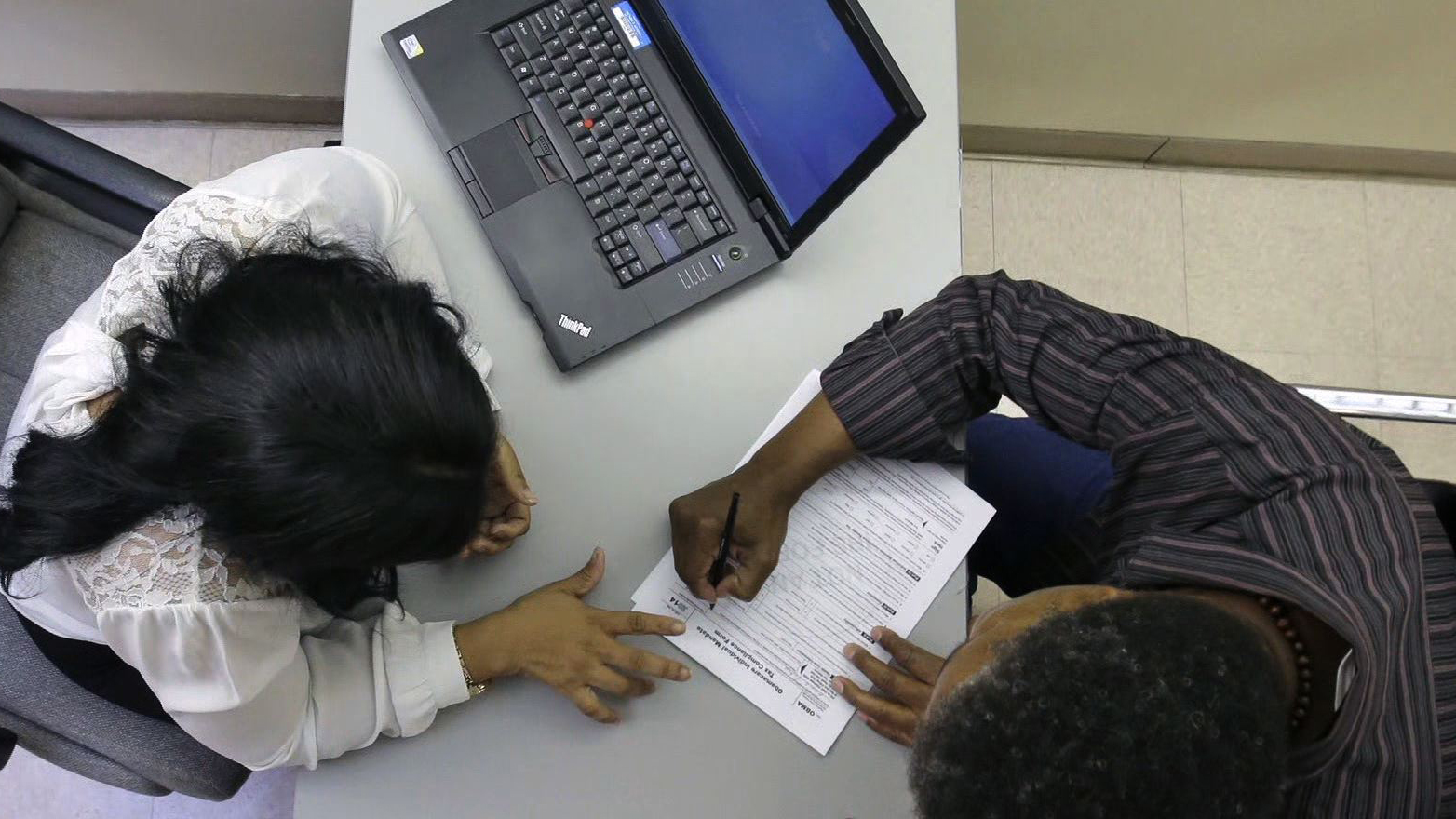 (CBS News) WASHINGTON - For 31 days now, the Obama administration has been telling us that Americans by the millions are visiting the new health insurance website, despite all its problems.

But no one in the administration has been willing to tell us how many policies have been purchased, and this may be the reason: CBS News has learned enrollments got off to an incredibly slow start.

Early enrollment figures are contained in notes from twice-a-day "war room" meetings convened within the Centers for Medicare and Medicaid Services after the website failed on Oct. 1. They were turned over in response to a document request from the House Oversight Committee.

The website launched on a Tuesday. Publicly, the government said there were 4.7 million unique visits in the first 24 hours. But at a meeting Wednesday morning, the war room notes say "six enrollments have occurred so far."

They were with BlueCross BlueShield North Carolina and Kansas City, CareSource and Healthcare Service Corporation.

By Wednesday afternoon, enrollments were up to "approximately 100." By the end of Wednesday, the notes reflect "248 enrollments" nationwide.

The health care exchanges need to average 39,000 enrollees a day to meet the goal of seven million by March 1. The war room notes give a glimpse into some of the reasons customers had problems:

Issa subpoenas Sebelius for HealthCare.gov documents
Sebelius: "Hold me accountable for the debacle" of HealthCare.gov
Complete Coverage: Obamacare Kicks Off

The notes leave no doubt that some enrollment figures, which the administration has chosen to keep secret, are available.

"Statistics coming in," said notes from the very first meeting the morning of Oct. 2. Contractor "QSSI has a daily dashboard created every night."

But head of CMS Marilyn Tavenner would not disclose any figures when Rep. Dave Camp, chair of the House Ways and Means Committee, asked earlier this week.

"Chairman Camp, we will have those numbers available in mid-November," she said.

Health and Human Services told CBS News Thursday it's in no position to confirm or discuss enrollment figures because it doesn't have any. A spokesman suggested the numbers obtained by CBS News may not include all the different ways to enroll, such as paper applications. The spokesman also said that enrollment figures in Massachusetts' health care plan started off negligible but then skyrocketed as a deadline neared.