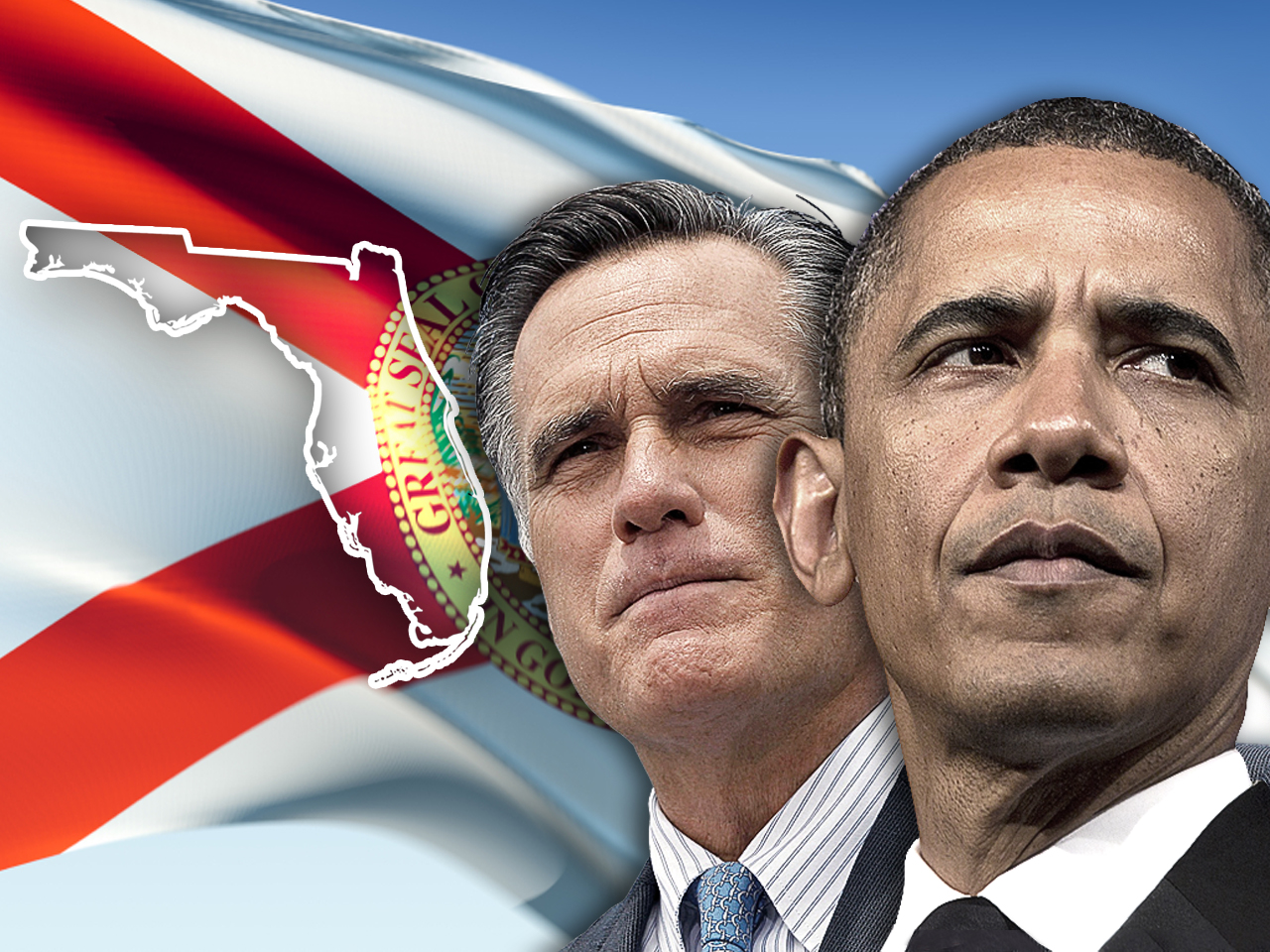 After a four-day count with neck-and-neck tallies, President Obama was declared the winner of Florida's 29 electoral votes Saturday, earning 50 percent to Mitt Romney's 49.1 percent, according to the Secretary of State's office.

The victory puts the president - who had clinched reelection Tuesday night even without Florida - at a final 332 electoral votes to Romney's 206. It also marks his sweep of eight of the nine swing states, with North Carolina his only battleground loss.

Mr. Obama's margin of victory is over the half-percent mark that would trigger a computer recount unless Romney had waived it. A handful of overseas and military ballots, which have a Nov. 16 deadline, are believed to remain outstanding, but under Florida law, recounts are based on Saturday's results.

Florida's drawn-out count this week rekindled for many memories of the state's election night woes from 2000, when a recount was ordered amid complaints of hanging chads on punch-card ballots. Complications this year, though, arose largely because long lines pushed voting late into the night Tuesday.

In Miami-Dade, for instance, so many people were in line at 7 p.m. in certain precincts that some didn't vote until after midnight. The headache has prompted many in the Sunshine State to criticize Gov. Rick Scott for refusing to extend early voting hours.